Discussion forum about elected or appointed rector at UiA

In September, the University Board will decide on the management structure at UiA for 2023-2026. In addition to the usual consultation process, the university has also created a discussion forum that invites all interested parties to express their opinions. 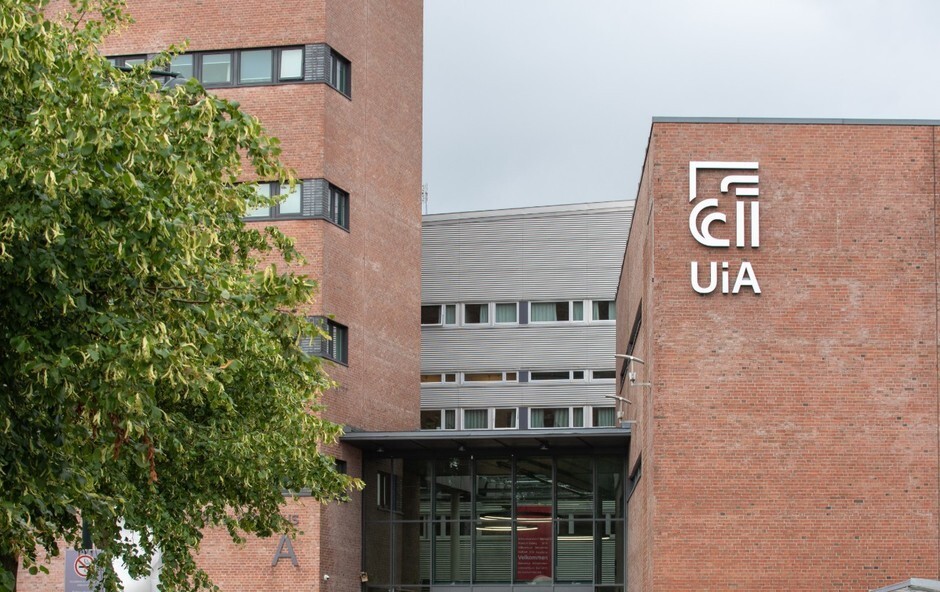 MANAGEMENT STRUCTURE: Should UiA have an elected or appointed rector from 2023? (Stock Photo) 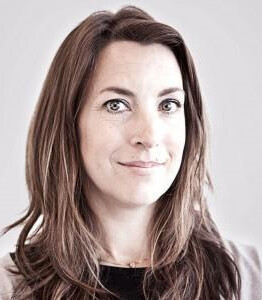 “The purpose of both the hearing and the discussion forum is to gather as many views on the matter as possible, primarily from staff and students. The matter is now under internal consultation, so we hope the discussion forum will provide an opportunity to promote views outside the formal process”, says senior adviser Rachel Funderud Syrtveit.

At UiA, a rector has been elected so far, where Sunniva Whittaker has been elected rector since 2019. However, her term as rector expires next year, and the University Board will therefore decide, in September this year, whether the university should have a management structure with an elected or appointed rector for the next rector’s term.

The role of board chair

The role of the university director

This is what other institutions do

Of the 21 public universities and university colleges in Norway, 12 currently have elected rector and split management, 9 have employed rectors and unified management.

Elected rector is chair of the board:

External chair of the board and appointed rector: