What do we mean when we talk about curiosity? In kindergarten the term may be used in all kind of settings from democratic projects to learning about animals in nature. 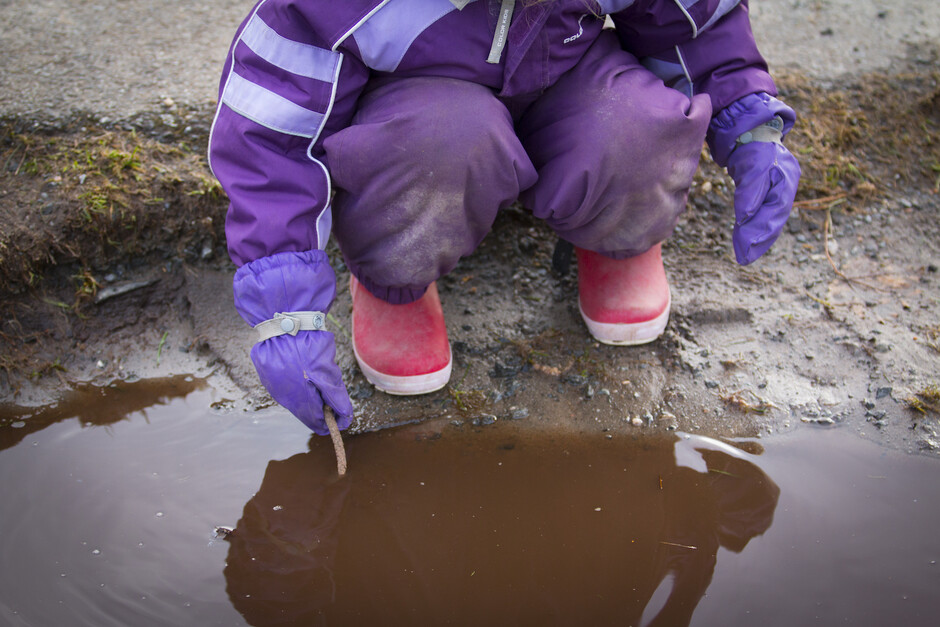 While working on his thesis, Soern Finn Menning, researched frame agreements, white papers and other documents relating to the quality of kindergartens.

All agree that children are curious, but not all agree on what curiosity means.

«Curiosity is a term that is often used in kindergarten pedagogy. There are many theories with different opinions on what is important in kindergartens but even though all theories deem curiosity as important, there is also some disagreement. You might say that there are different interpretations of the concept of curiosity».

This is said by Soern Finn Menning. He is Associate Professor at the Department for Education at the University of Agder and did his PhD on the concept of curiosity and how this is applied in kindergarten.

FACTS about the research 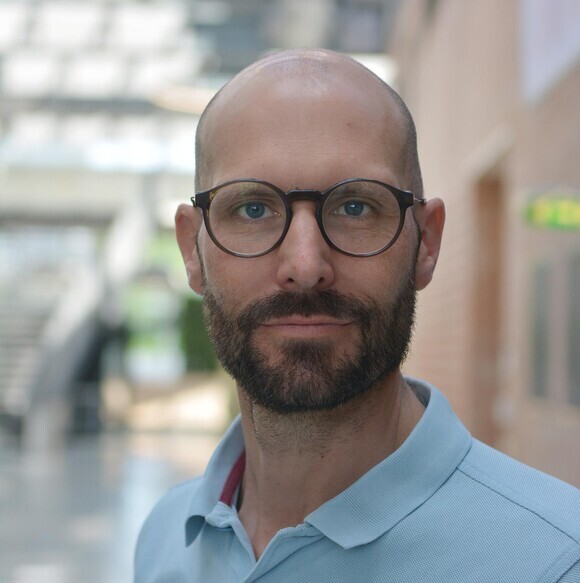 Soern Finn Menning, Associate Professor at the Department of Education.

«In kindergarten it is positive to support a child’s curiosity, however in daily life it must be put into context. The subject is much more complex than just encouraging curiosity such as the Kindergarten Act states”, says Menning.

He found several contradictions in how kindergarten employees thought about curiosity. There seemed to be a difference between the professional and the personal: one should be authentic when talking about oneself, however, be more neutral when talking about religion.

There also seemed to be some contradiction between encouraging to curiosity and communicating social conventions. It is okay for children to be curious, but they should not go and stare through the neighbour’s windows.

In addition, curiosity does not mean the same thing for everyone. It may be viewed as part of a democratic project that encourages to ask questions around what is true, but it might also be interpreted in a context such as teaching children about animals in nature.

Menning hopes that his PhD- research will contribute to increasing the level of self-awareness among kindergarten employees, and those who educate them. When being self-aware during situations that occur in kindergarten, they can broaden their ideas on their own practice.

“When you realise that there are different arguments for different ways to act with regards to curiosity, it increases the number of choices one can make, and it becomes possible to assess one’s own practice on a deeper level”, says Menning.