Benedicte Nordlie continues as leader of the STA board next year. This became clear when the Student Organisation of Agder held elections for next year’s councils, boards and committees on Wednesday. 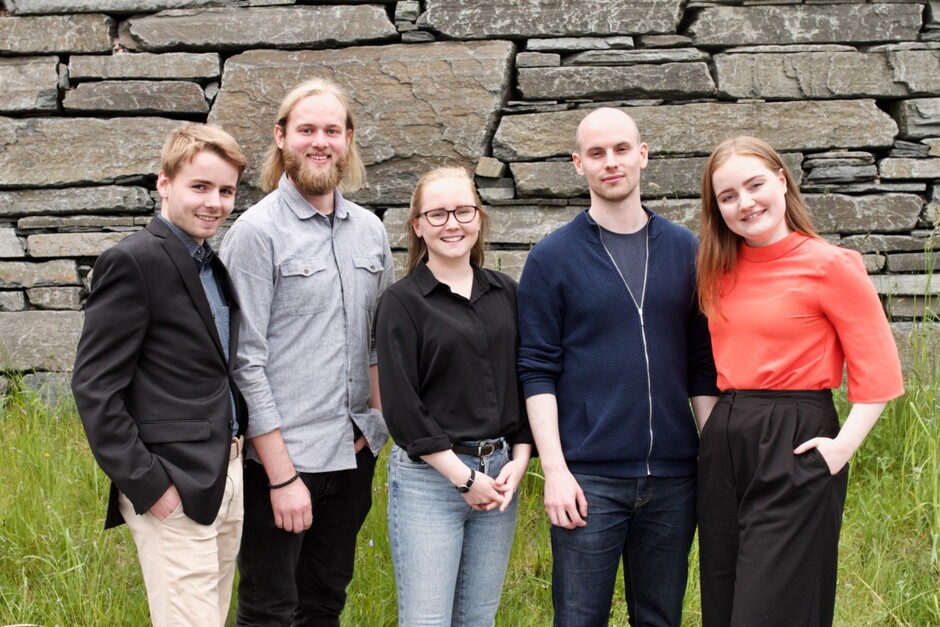 The elections were held at the election assembly of the Student Parliament, and Benedicte Nordlien says it is encouraging to see how many students want to get involved and stand for elections.

“Standing for elections is not the most comfortable position to be in, so it is good to see that so many students have dared take that step”, she says.

There were several contenders for many of the seats, this shows that students know it is important to get involved, she thinks.

“We are lucky to be at a university that wants to involve students in important decisions, I believe the newly elected will be good and do important work that makes UiA even better”, Nordlie says.

In the election assembly 85 regular seats and substitutes are elected. Among these, there is great excitement about who will represent the students in the Student Organisation of Agder Board and who will sit on the University Board. These were elected: 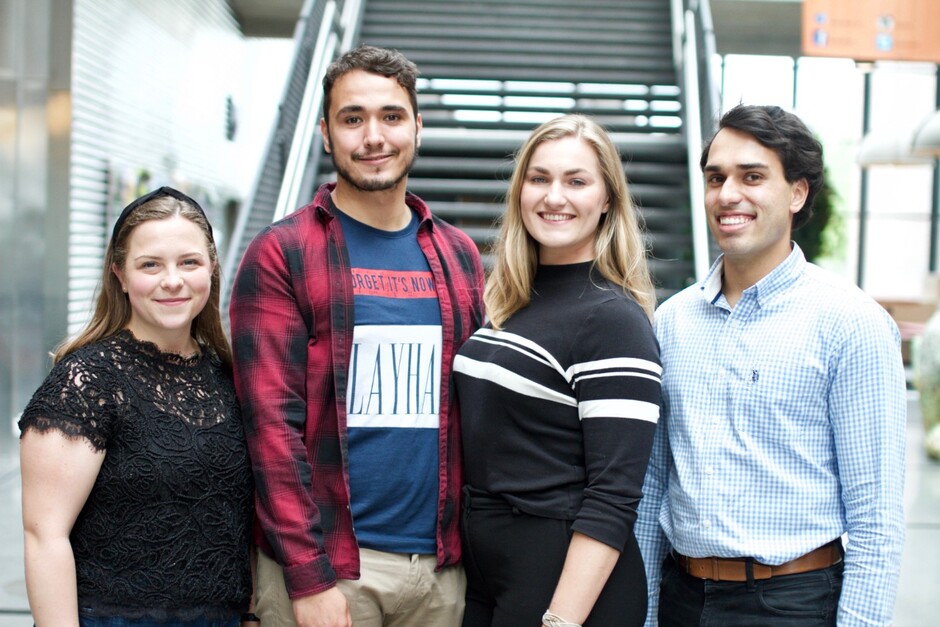 These were elected to the University Board:

“On behalf of STA I would like to take this opportunity to thank the students who have represented the university students this past year, and to wish good luck to the newly elected in the year to come”, Benedicte Nordlien says.