Climate change: “Doomsday prophecies are not a good strategy”

Why are some people so convinced by climate science, while others simply do not believe in it? “We need to move away from the polarisation and see more nuances”, says UiA researcher. 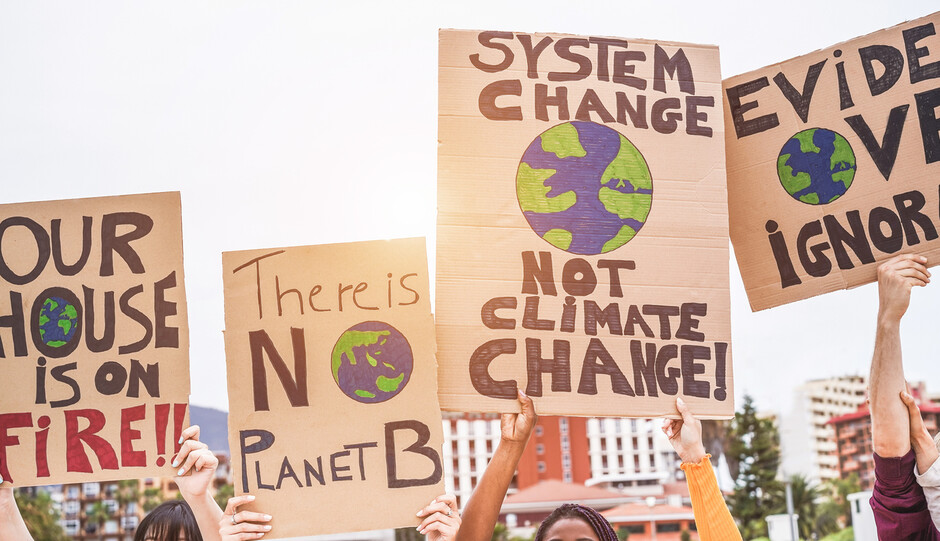 After a summer of flooding and extreme heat, climate change has once again become an issue for many Europeans. UN climate reports keep presenting facts and recommendations about what must be done globally.

On 26 October, a report came out showing that the world is nowhere near meeting its climate targets.

“Climate sceptics, however, who doubt or don’t believe that climate change is man-made, are not convinced by this”, says Alexander Ruser, professor of sociology at UiA.

“It’s not the case that people automatically reach a final opinion when presented with new research-based knowledge. People who believe in climate change will continue to believe these reports, and those who don’t still won’t”, he says. 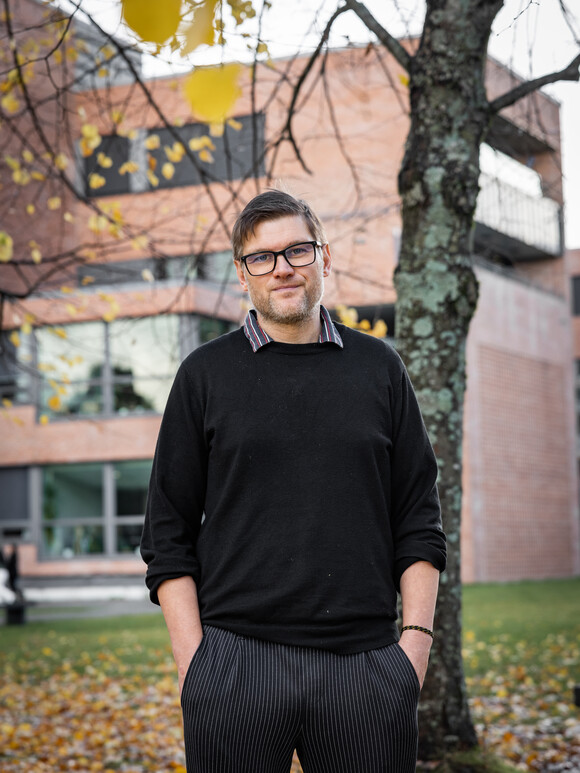 “The notion that climate sceptics are just ‘stupid people’ who deny climate change and have no interest in working for a better future is dangerous”, says Alexander Ruser. Photo: UiA/Maria van Schoor

Connections with climate sceptics in the US

Ruser has for some time been investigating how a growing number of climate sceptics contribute to shaping political debate and solutions. By analysing social networks in Germany and looking at connections between people, he identified a number of tendencies.

“There are strong links between populist opinions, right-wing politicians, social media and American climate sceptics. Many people live in a kind of parallel world, where they see other news and other politicians. A news report from public broadcasters such as NRK doesn’t count - because they believe it derives from elitist media”, Ruser says.

In recent years, climate scepticism has become more accepted in Europe. A new EU survey reveals that Norway stands out: Out of six countries, the percentage of people who believe that climate change is man-made was lowest in Norway.

The climate-sceptic movement in Germany grew from 2011 to 2017, according to surveys – from 7 to 16 per cent of the population. Ruser has taken a closer look at this development in his new study.

“Germany has traditionally been more like Norway where research is seen as politically independent, something that can be trusted. In the US, on the other hand, many think tanks are strongly linked to politics and funded by political activists. Climate scepticism and climate change denial are more widespread and have increasingly become part of a more polarised political debate”, he explains.

These attitudes have spread to Germany, at the same time as a new right-wing populist party has emerged, Alternative für Deutschland. Small players with little money managed to bring together right-wing groups, anti-environment groups and populists.

“They may for example organise a conference where all these groups come together. Various representatives are invited here, including people from the US and right-wing populist media. With little money, they manage to gain attention and present a lot of information which is further distributed.”

Through such methods, these individuals gain a foothold and influence the political debate. Well-written reports from privately sponsored conservative think tanks, such as the Heartland Institute in the US, are also impactful.

“And it must be said - when you read through these reports, they are often quite good. If you’re not a climate scientist, it’s difficult to see what this is”, Ruser says.

Climate sceptics are not one group

“The notion that climate sceptics are just ‘stupid people’ who deny climate change and have no interest in working for a better future is dangerous”, Ruser says.

“This becomes further reinforced in political debates, which are often about how we must convince the people who are sceptical in order to implement climate measures. Everything becomes black and white. It’s terrifying.”

Others focus on the benefits of climate change: Kristiansand has started producing wine. Summer is getting longer. Oslo will soon be like Nice.

Watch Ruser explain more about his research in this video:

Ruser has little faith in the rhetoric in climate reports that says “we only have 12 years left” or that “the next 10 years will be decisive”.

“It doesn’t work. Climate sceptics won’t accept that. Of course there will be serious consequences, but presenting them using doomsday prophecies is not a good strategy.”

Willingness to change is also linked to financial capability. It is easier for a wealthy family to buy an electric car than for a single mother with a part-time job.

“You give moral justification to one party, the ‘good’ person, while the single mother becomes the one who does everything wrong. Why does my life have to get worse? Thus, many of the messages from climate sceptics hit home and spread further within their own networks”, says Ruser.

He thinks we can live with people denying climate change as long as they accept democratic decisions and comply with the measures that are adopted. An example is when the US and then President Barack Obama introduced ‘green jobs’.

“It worked because people were given jobs, and that’s what mattered. That’s how it is in a democracy. We can disagree, but we have to follow along. Just like we have to accept speed limits on our roads, and we don’t need to convince every single person in Norway of this.”

Talking about things people care about

The climate scepticism movement in Germany grew beneath the radar, but still managed to have an impact on the political landscape even with few resources. That is how powerful social networks can be.

Part of the solution to challenges around the debate about climate, Ruser argues, lies in telling more stories about the climate crisis - personal testimonies about climate change: The elderly man who notices that the view of the formerly snowy peak has turned grey all year round. The ski enthusiast who notes the number of days he can ski during the year.

“This isn’t climate science, but it’s linked to personal experience. We share stories with our loved ones, our family and friends, about what matters to us. These are the networks that we must understand”, he points out.

Source: Ruser, Alexander (2022) “The Skeptic Who Came in from the Cold? The Formation of a Climate-Skeptic Alliance in Germany”, Civil Society: Concepts, Challenges, Contexts, pp. 349-358.