Can AI replace journalists and authors? 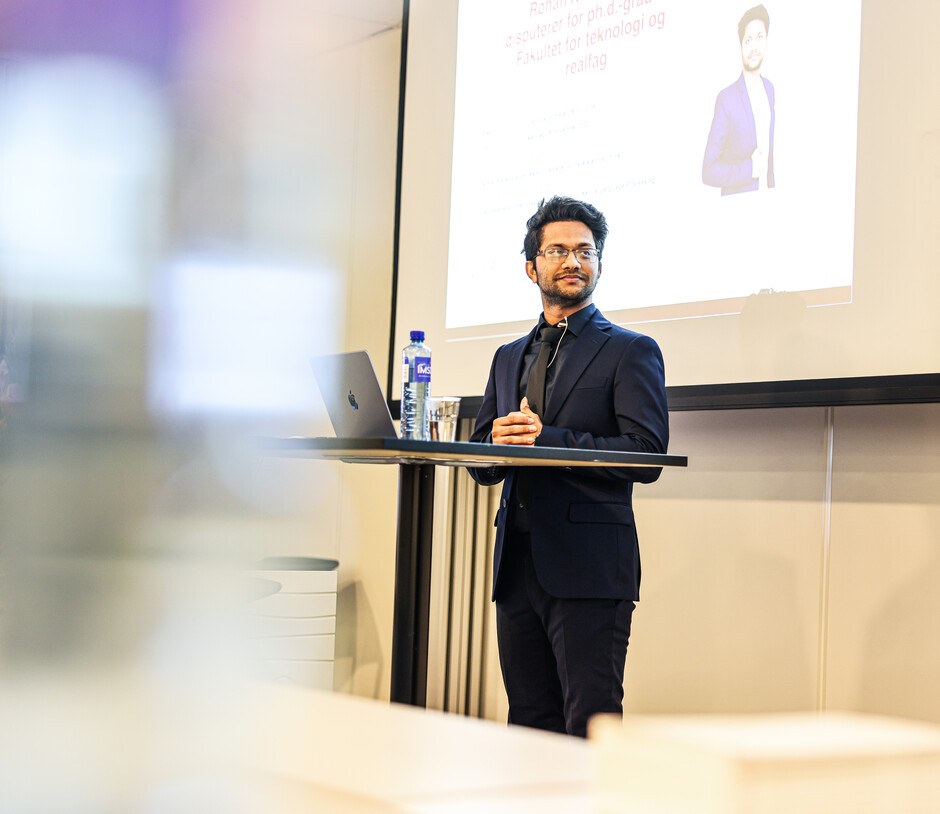 Yadav is researching a branch of artificial intelligence called natural language processing (NLP), which he envisions will become a common tool in the future. Credit: Damares Stenbakk

“It is more efficient and accurate, adapts as needed, and the content you want is produced faster. These are just a few examples of the positive effects of artificial intelligence.”

This is what Rohan Kumar Yadav says. He is a PhD research fellow at the Faculty of Engineering and Science at the University of Agder (UiA). In addition, he is employed at Kobler, a software developer for the advertising industry.

During his doctoral work, Yadav studied the understanding of something called natural language processing (NLP):

According to a Pew Research Center survey, employment in the media industry dropped by 47 per cent from 2008 to 2018. 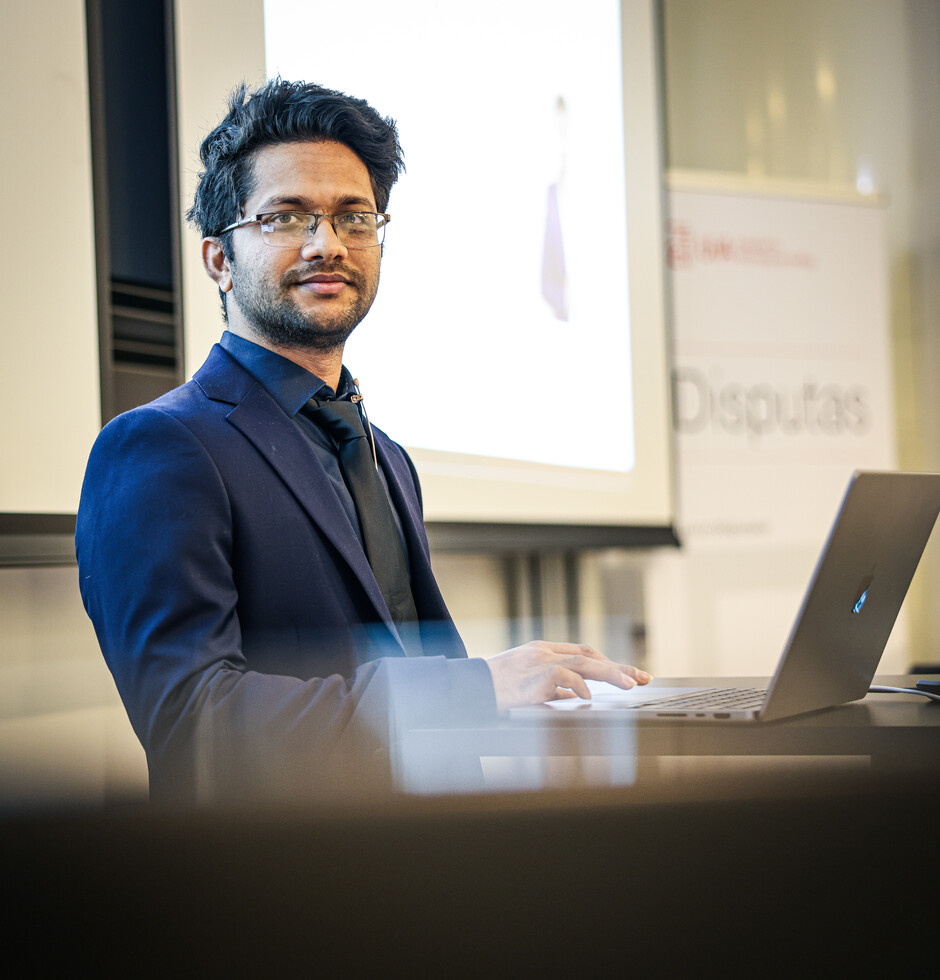 Rohan Kumar Yadav is a PhD student at the Faculty of Technology and Science, with a specialisation in the Department of Information and Communication Technology (ICT) at UiA. Credit: Damares Stenbakk

Now Yadav sees that several media houses have been quick to adopt technological advancements. The data Yadav has examined shows that artificial intelligence can automate about nine per cent of an editor’s job and as much as 15 per cent of a reporter’s hectic workday.

“To manage that, we need the models GPT-3 and DALL-E 2. By using those two models, we can design a virtual assistant,” says Yadav.

GPT-3 is a system where the user enters keywords or short phrases about a given topic, and then it generates a text based on your keywords. It can also translate or summarise your text. DALL-E 2 is a computer program that can create images and art based on descriptions.

“For example, if you give DALL-E 2 the prompt ‘fluffy, white cat with blue eyes’, it creates a picture of a cat with exactly these attributes. It is very good at creating realistic images,” says Yadav. 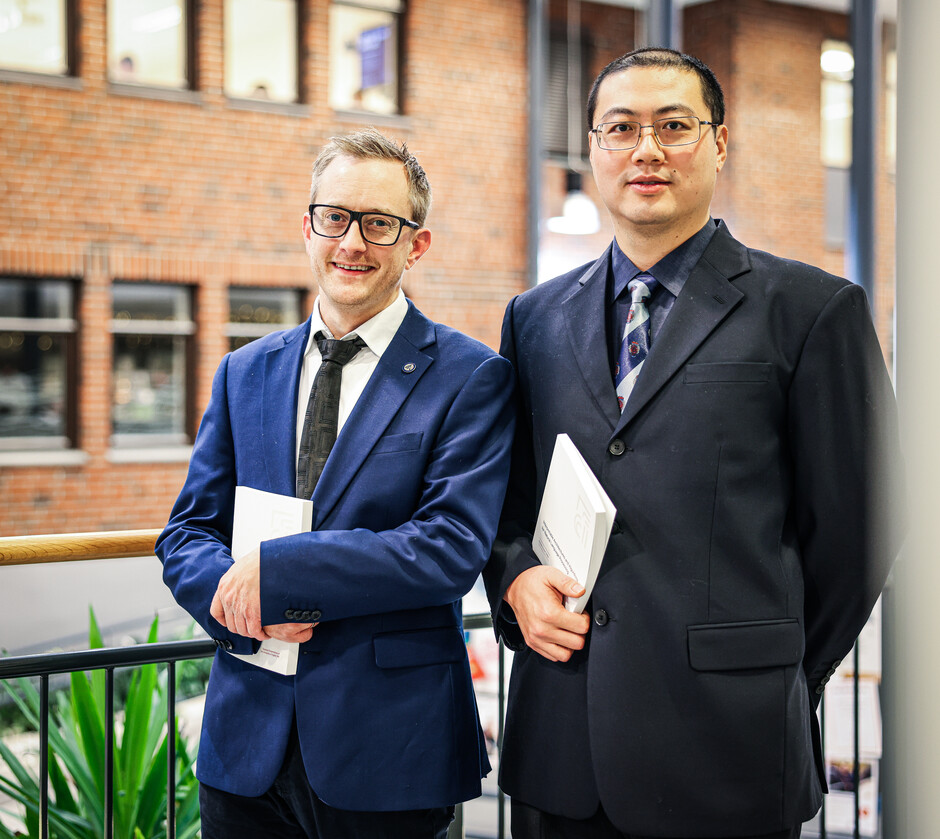 This shows why artificial intelligence developed by researchers at Norwegian universities may become an important tool for the future, says Morten Goodwin. He is a professor at UiA’s Centre for Artificial Intelligence Research (CAIR) and was one of Yadav’s supervisors.

“In journalism, ways of writing and illustrating stories will be developed. We see these models being developed by the big tech giants. This means that they will control much of journalism. When research is carried out by researchers at the University of Agder, for example, it will help ensure the development of reliable tools. That is of benefit to society,” says Goodwin.

However, there are challenges with technology which does not think as rationally or logically as a human being. Professor in the Department of Informatics at UiO, Jim Tørresen, was the second opponent during Yadav’s recent thesis defence.

Tørresen sees a comparison with the much-discussed AI program ChatGPT, which also uses GPT-3. He gives us the following to think about:

“It can make things more relevant and exciting for the reader, but it also limits the range of knowledge and views.”

“The reader won’t necessarily know that the article or book has been automatically generated. That is problematic for today’s news reporting. Readers will have to ask themselves whether articles written by ChatGPT are as reliable as articles written by journalists,” he says. 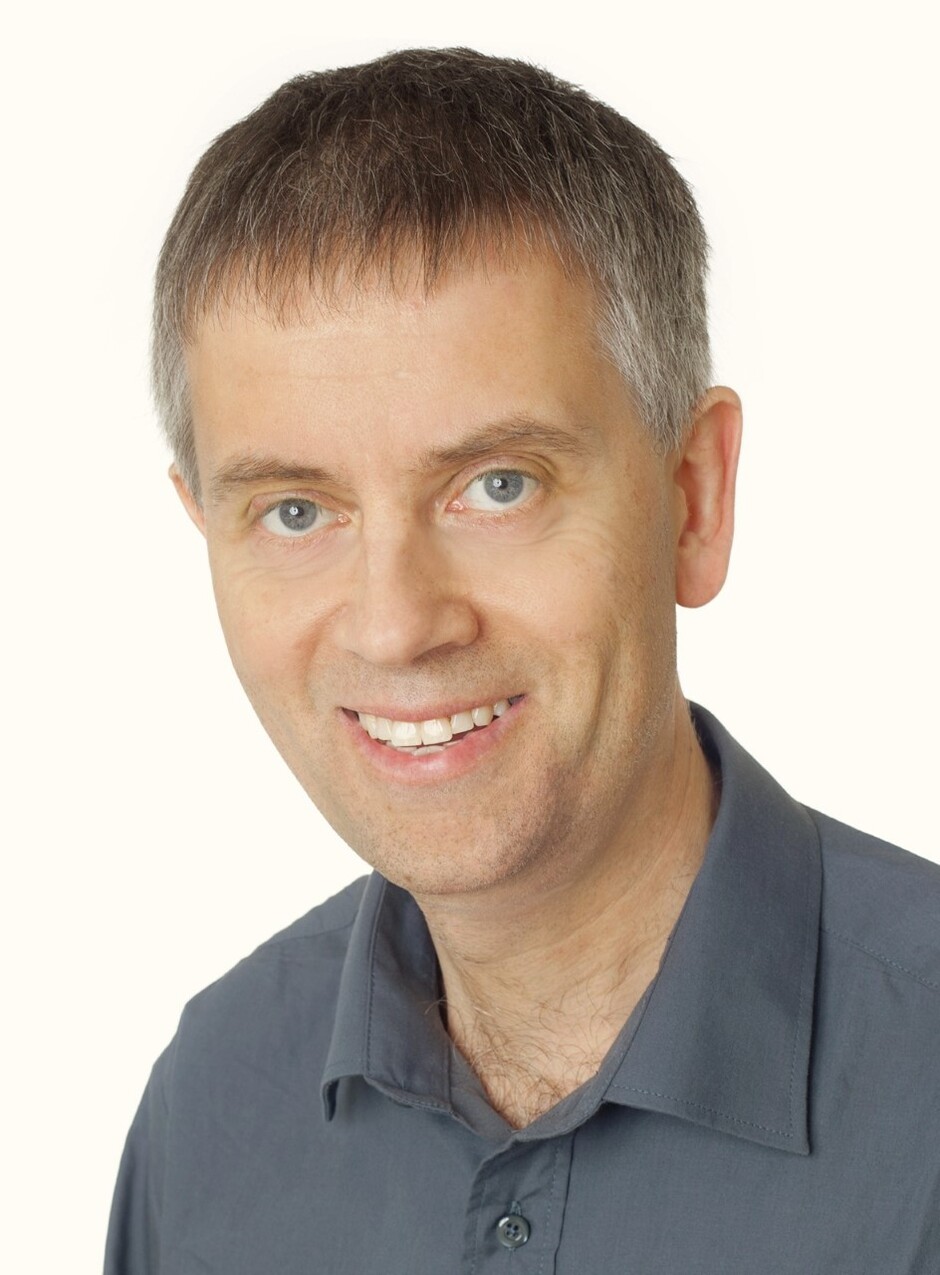 Jim Tørresen, professor in the Department of Informatics at UiO. He researches artificial intelligence and robotics and works to develop technology for treating mental disorders. Credit: Stine Moen/Studio Vest Fotografer

Illustrations of old-fashioned gender roles are also a challenge. If you enter keywords such as ‘receptionist’ or ‘domestic worker’, it will display text or images of women. While men are represented if the keywords are professions with higher more prestigious education.

“There are various reasons for this. The systems may have been ‘trained’ using data where there aren’t enough options. Therefore, it is important to monitor and evaluate the results of these systems to check for possible biases,” Yadav says.

“That is why we shouldn’t replace people with machines, but rather let the machines become our good helpers,” says Jim Tørressen. “On the positive side, this can be seen as a tool to help us write better, just as calculators and computers have taken over accounting tasks,” he says.

Can be used in legal services

Nevertheless, the technology seems to have far more positive impacts than negative ones, as it saves both time and money. But can it replace today’s journalists and authors?

“No, I don’t think artificial intelligence can replace journalists and authors anytime soon, but it will make their work easier,” says Yadav.

Rohan Kumar Yadav also sees that his research in NLP can help interpret documents, such as electronic health records or legal documents.

In order to get accurate results during the research work, Yadav based it all on a so-called Tsetlin machine (algorithms that use propositional logic) and Deep Neural Networks (a system that acquires knowledge about something it does not already know).

“The goal is to develop a simple but effective platform,” he says.