Camilla Jarlsby (57) will be the new human resources director at the University of Agder. She has extensive organisational and management experience in both public and private sector. 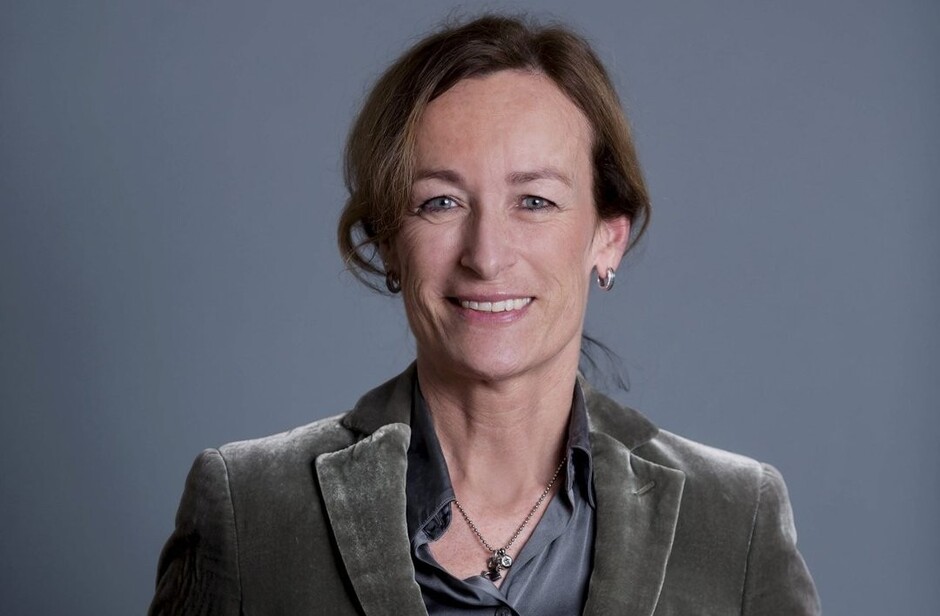 Jarlsby is a lawyer from the University of Oslo and has been working at the Ministry of Trade and Industry, the law firm BAHR and (formerly) Norsk Film AS, as well as held various management positions over about 20 years in Schibsted Media Group. She was part of the group management team at Schibsted from 2009-2015, first as head of legal affairs and then as head of organisational development.

In 2015, Jarslby moved to Hadeland, where she has run a farm. In this period, she was head of culture for the municipalities of Gran and Lunner (inter-municipal cooperation). Here, she was part of the chief municipal executive’s management group, and in a transitional period she was also acting head of the municipal department for family and welfare.

Jarlsby has long experience as board secretary on the company board of Schibsted ASA. She also has board experience from Natur upper secondary school and Lillehammer University College/the Inland Norway University of Applied Sciences.

Jarlsby is originally from Kristiansand, and she will take over as human resources director in April 2020.