Boris Johnson and the Conservatives win a majority in the British Parliament and secure the best election result since Margaret Thatcher in 1987. 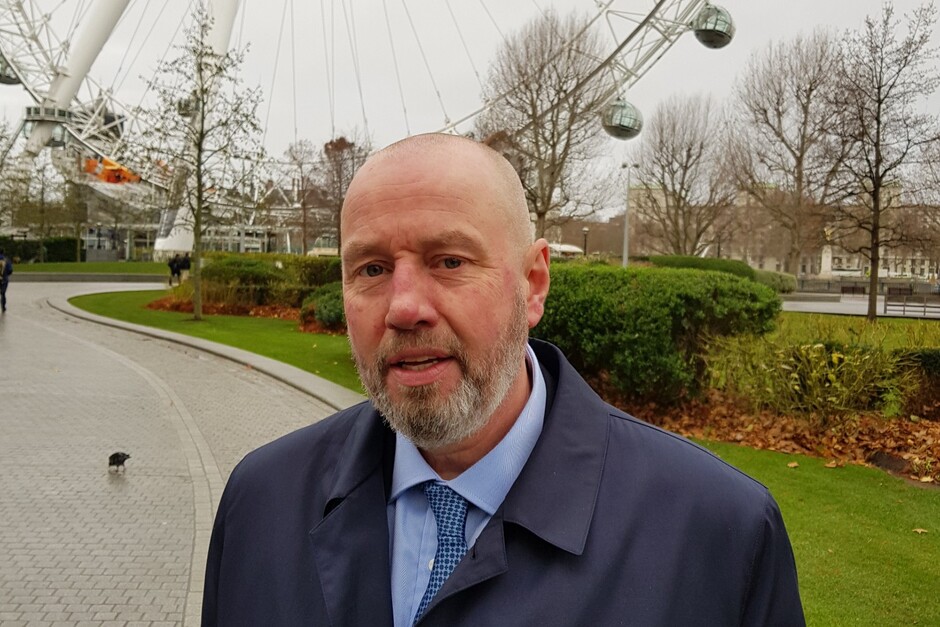 “Boris Johnson succeeded and is the clear winner. Now he can continue as prime minister and carry out his Brexit plan”, says Jan Erik Mustad.

London, 13 December at 8.30am: Votes from all but one constituency have now been counted. The count shows that the Conservatives gets 364 seats in the House of Commons, while Labour gets 203.

That provides Boris Johnson with a solid majority, and with that majority he can carry out his election promise to leave the EU on 31 January.

“The election result is a disaster for Labour and Jeremy Corbyn. And it is a crushing victory for the Conservatives and Boris Johnson.”

This is stated by Jan Erik Mustad, Associate Professor at the University of Agder.

“Corbyn has failed with his wobbling on the Brexit issue, while Johnson has won with his simple message of getting Brexit done”, says Mustad.

He does not envisage that Corbyn can continue as Labour leader. While the Conservatives has had their best election in a long time, the British Labour Party has had its worst election since 1935.

“Such a result spells the end for Corbyn, and I don’t think it will be long before he resigns or is asked to step down as Labour leader,” says Mustad.

Clears way for getting Brexit done

“Get Brexit Done, Unleash Britain's Potential” was the slogan and mantra of Boris Johnson during the election campaign. With a parliamentary majority, he gets the chance to take the first step out of the EU.

“Now he has a majority. With that, he will be able to take the UK out of the EU on 31 January, which has been his major election pledge. But we must remember that the divorce agreement with the EU is not a final goodbye to the union”, says Mustad.

Johnson and his government will spend 2020 negotiating trade agreements with the EU. Mustad and many other experts point out that one year is probably not enough time to complete the negotiations.

“Boris Johnson has been given a clear mandate to implement his Brexit plan. But Brexit will still dominate British politics throughout next year and beyond. Canada spent seven years negotiating a full trade agreement with the EU”, says Mustad.

Facts about the election

Here is the geographical distribution of seats:

Jan Erik Mustad comments on the election result in the UK: