The waiting time from sentence is handed down till imprisonment starts is an important time in the life of the convict, a large comparative study of prisons and punishments in England & Wales and Norway shows. 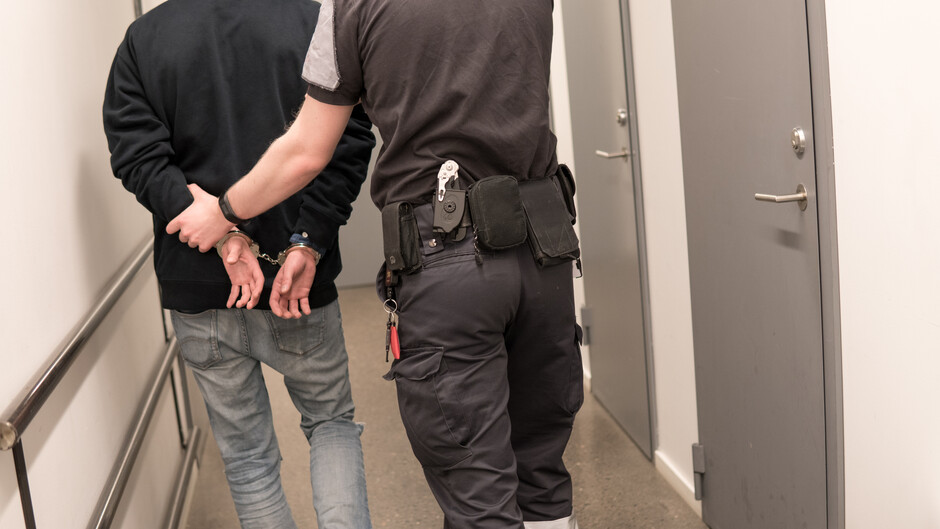 The Norwegian approach to punishment is often described as humane by international researchers with expertise on prisons and punishment.

Those who have received a sentence are in the community while waiting to commence their prison term rather than filling prisons beyond capacity. The Nordic countries are also known for having a lower incarceration rate than other countries. Of those released over a year, a majority served less than three months in prison.

“Short prison sentences are often presented as a humane feature; however, we see that offenders often spend more time waiting for prison than they do in jail. Some say the waiting was a crueller element of the punishment than the sentence itself. This raises the question whether the formally short sentences in Norway are not really that short”, Kristian Mjåland says, associate professor at the Department of Sociology and Social Work at the University of Agder (UiA) and researcher at the University of Cambridge, England.

He is one of the initiators of the conference COMPEN: Punishment and imprisonment in the Nordic countries, which is organised at UiA on 13 and 14 June in a cooperation between the two universities.

No research on prison waiting lists 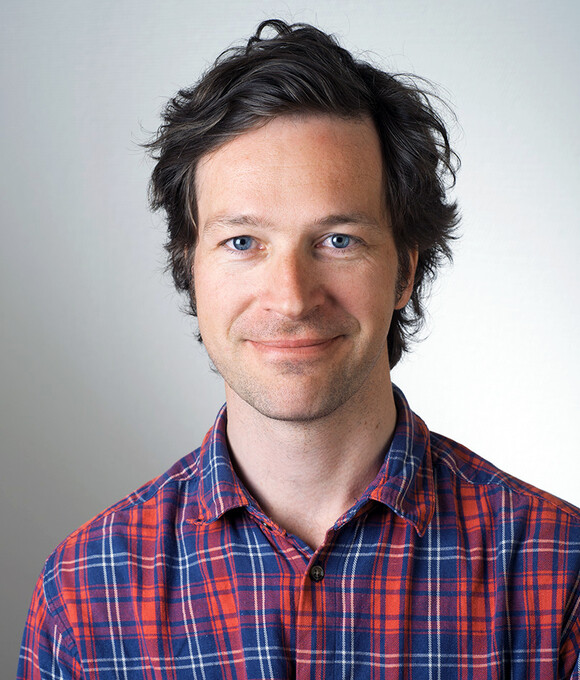 Kristian Mjåland, Associate Professor at the Department of Sociology and Social Work, UiA.

In the study on prison waiting lists researchers made 200 interviews with inmates in seven Norwegian prisons.

Inmates who had waited more than two months from receiving sentence to starting prison term were included in the study.

“We have had prison waiting lists in Norway for three to four decades. Right now, the waiting lists are historically short, but they have been a regular feature for a long time. Yet there is no research on how offenders experience the waiting time”, Mjåland says.

Mjåland and his colleagues didn’t perceive it as particularly significant at the outset. But as they interviewed inmates shortly after imprisonment it became clear that the waiting time had been an important part of their experience. Having to wait before serving time may impact how the prison term is experienced and how the prison sentence affects the life of the convict after release.

On the one hand, the waiting time before imprisonment provides an opportunity for making preparations for what lies ahead. Some work long hours to minimise the financial impact of imprisonment. Others spend time with their family.

“One of those we interviewed took his son on a road trip to show him the prison where he was going to serve time. Another who was scheduled for imprisonment in December celebrated Christmas with his family on 24 November. In cases like these, the delay helped them maintain their positive relationships also after completing their prison sentence”, Mjåland says.

The majority of those on prison waiting lists still described that life was put on hold from the moment the verdict was passed.

“Several inmates described it as if the prison term started already while on the prison waiting list. Some avoided applying for work and felt that the only thing they could do was to reduce their life to a minimum while they waited for the prison summons”, Mjåland says.

“Some of those interviewed described the waiting as worse punishment than the actual prison sentence. It’s about the unpredictability of the system”, Mjåland thinks.

“When you receive a sentence and know you have to serve six months in prison, you know what to expect. But when you don’t know whether you have to wait for a month or a year before serving time, you risk waking up every day thinking this will be the day the letter arrives in your mailbox”, Mjåland says.

Several interviewees described how they went to prison with a sense of relief that the prison term was finally starting.

The conference held at UiA will present findings from the project and gathers experts on prisons and punishment  interested in comparative prison research and the ‘Nordic Exceptionalism’ – the fact that the Nordic approach to punishment and imprisonment is unique.

On the programme are discussions about what prevents people from ending up back in jail after they complete their sentence. Mjåland explains that there has been much interesting research on this over the last ten to twenty years, but not so much in the Nordic countries.

Also on the programme is a panel about foreign nationals in Norwegian prisons.

“Foreign nationals make up a third of the Norwegian prison population, considerably higher than most European countries. In this panel we focus on how this group experiences imprisonment in Norwegian prisons”, Mjåland says.

There will also be a roundtable on the Nordic Exceptionalism and the policy developments over the last ten years: Norway has rented prison capacity in the Netherlands, we have established an all-foreign nationals prison, and are doubling the number of prison cells to cut the prison waiting list.

“We need a discussion about whether penal policy developments challenge the idea of Nordic Exceptionalism, or if it still makes sense to say that the approach to punishment in the Nordic countries is humane and inclusive”, Mjåland says.