Being a middle manager is a calling

Middle managers in the municipalities do not take the job because of the prestige or the salary, but to help develop society. This can make them difficult to control. 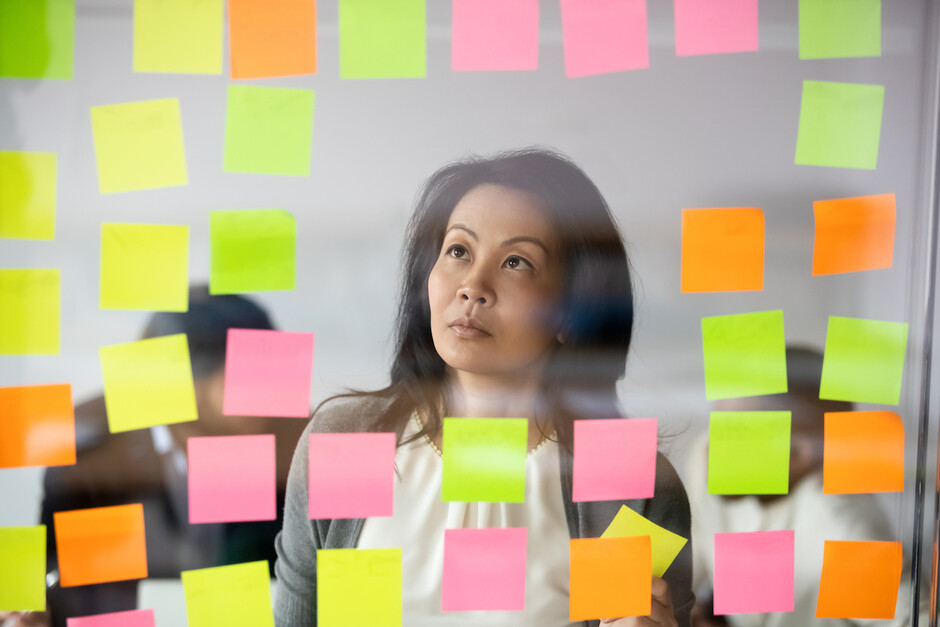 In general, middle managers in local government want innovative thinking in the organisation and time for development rather than higher salaries. (Credit: Colourbox.com)

The job as a middle manager is often regarded as an exposed position. The position is between a rock and a hard place, neither at the top nor the bottom. And while some of the research literature highlights middle managers as strategically important in the organisation, they are dismissed elsewhere as cost-driving speed bumps with no effect on the final results.

So why does anyone still want to become a middle manager, especially in the public sector? This is one of the questions that is answered in the new book Den kommunale mellomlederen (the municipal middle manager), which is published by Fagbokforlaget. 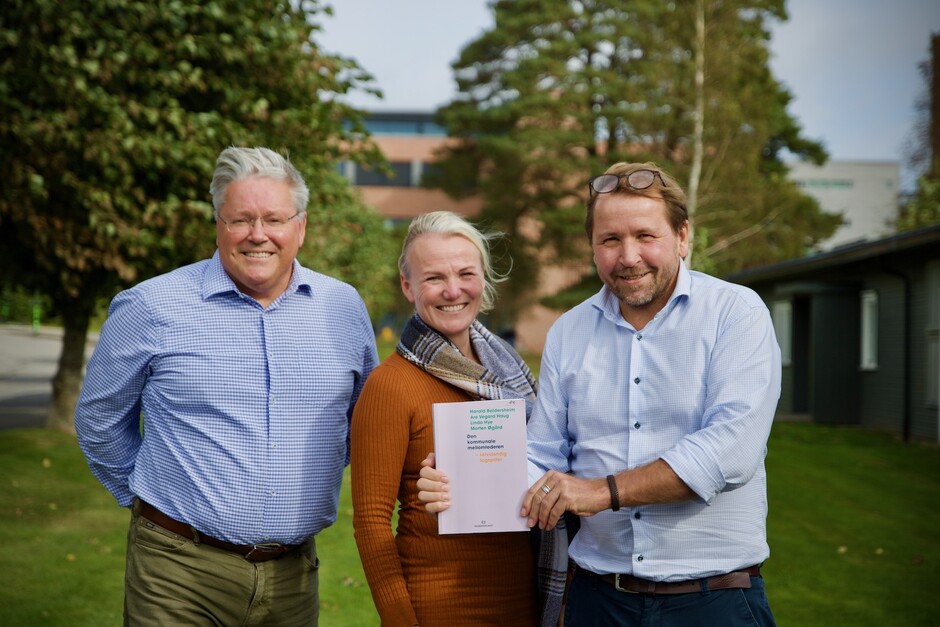 Morten Øgård, Linda Hye and Are Vegard Haug from the Centre for Local Government Studies are behind the new book. Co-author Harald Baldersheim is not in the photo.

Cannot be controlled with money

“Middle managers in Norwegian municipalities have ended up in the job because they regard it as a social mission. They choose the sector and the position because they believe they can contribute to the development of society”, says researcher Linda Hye at the Centre for Local Government Studies (SAKOM) at the University of Agder.

In other words, middle managers are driven by disinterested values ​​that their leaders cannot easily influence. This is especially seen in the school sector, where pay is used as an incentive for so-called ‘super teachers’.

“It is rather contradictory to try to motivate people with money when they are actually there because they have a greater sense of social responsibility and wish to contribute to the lives, learning and development of their pupils”, says Hye.

It turns out that local government middle managers in general want innovative thinking in the organisation and time for development rather than higher salaries.

School leaders are incidentally the group that spends the least amount of time on networking and inciting learning for the organisation. At the other end of the scale, we find the cultural sector.

“The cultural sector is dependent on redeveloping their services, at the same time as their networks are extremely important. Schools are more traditional and are among those who least seek new ideas and forms of cooperation outside the organisation”, says Hye.

Freedom with a price tag

Another thing the researchers wanted to find out was how much power middle managers have. At one end of the scale, we find the corporate model, while at the opposite end we find what the researchers call the village model.

In the corporate model, middle managers have a large degree of power and authority, but they also meet a correspondingly strong requirement to document and report what they do.

The researchers found that this model was most prevalent in schools. Principals have a central role where they to a large extent can manage the school as they see fit. They have great power with regards to budgets, staffing and organisation. But freedom comes with a price: They are also the managers in the municipal sector with the greatest requirement to report their results.

“The enormous strain this reporting entails, has made it difficult to recruit school leaders. Having a large degree of freedom but also many reporting requirements can be a difficult combination”, says Professor Morten Øgård.

The opposite of the corporate model is the village model. Here, leaders have little power and authority, and correspondingly little reporting requirements. 30 per cent of all middle managers in the survey fell into this category, and it is most prevalent in the care sector in the municipalities.

What is clear from the research in the book is that the more responsibility that is delegated to middle managers, the more results they achieve and the more they thrive.

The authors emphasise that the book does not intend to portray middle managers as heroes, but that does not mean that they are not important. Middle managers are the ones who take care of the daily operations in the local community.

“Indeed, we will go so far as to say that middle managers are crucial for maintaining our civilisation as we know it”, says Øgård.