The pig is squealing. But what is it trying to say? New research uses artificial intelligence to improve animal welfare in pig farming. 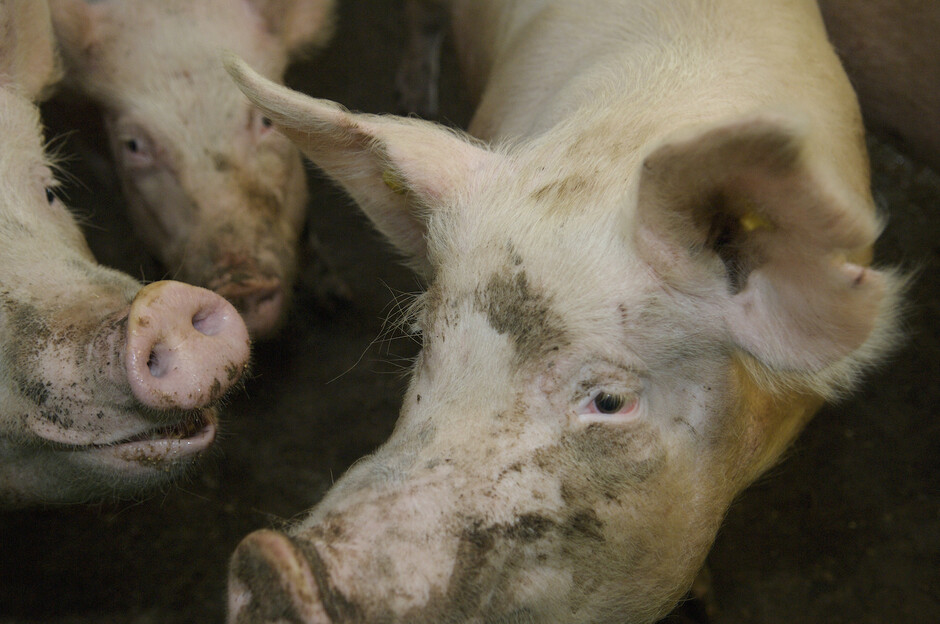 Many animals express their feelings through sounds. Understanding these sounds can be a gentle way to gauge how the animals are doing, rather than more intrusive methods such as measuring hormones in blood samples.

In a new study, researchers from a number of countries joined forces to analyse thousands of grunts, snorts and squeals from hundreds of pigs. The sounds vary from the high-frequency squeals the pigs produce when they experience something unpleasant, to the low grunts they make when content.

“In many cases, it is easy for humans to perceive the difference between the sounds of a happy or frightened pig. But artificial intelligence did even better and was right in 92 per cent of the cases.”

This is what Postdoctoral Research Fellow Jeppe Rasmussen at the University of Agder (UiA) says. He is one of the researchers behind the article now published in the journal Nature Scientific Reports.

The researchers were able to estimate the hit rate of the artificial intelligence since they had registered in what kind of situation the sounds were recorded. 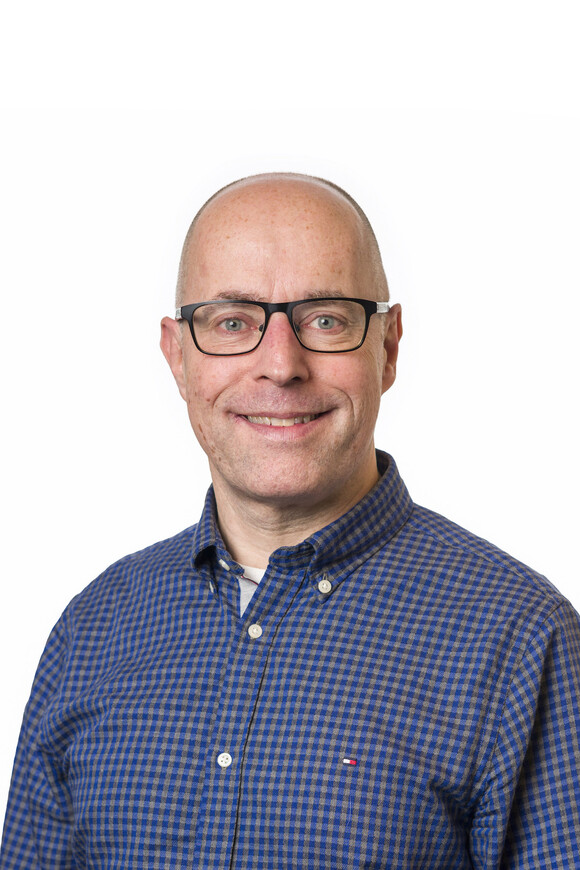 Postdoc Jeppe Have Rasmussen at the University of Agder.

Pig farming is a large industry in Europe. In the EU countries, a total of 150 million pigs are raised for use in food production. In Norway, around 1.6 million pigs are slaughtered every year. In Denmark, the number is around 16 million.

“Many pig producers in Europe have major challenges. This study is the largest ever done on bioacoustics in pigs, and we hope it can lead to things improving”, Rasmussen says.

Bioacoustics is a field that deals with how sounds are produced and perceived by animals and humans.

“Our results show that an automatic sound recognition system can be effective in monitoring animal welfare on farms in real time”, he says.

From sound to image

With such technology, computers can learn everything from outracing champion Gran Turismo drivers to interpreting patient records.

“One thing artificial intelligence is very good at is interpreting images. By converting pig sounds into spectrograms, the machine is able to identify the sounds that reveal if a pig is stressed or happy. But it can also identify different emotions on a scale between them”, Rasmussen says. 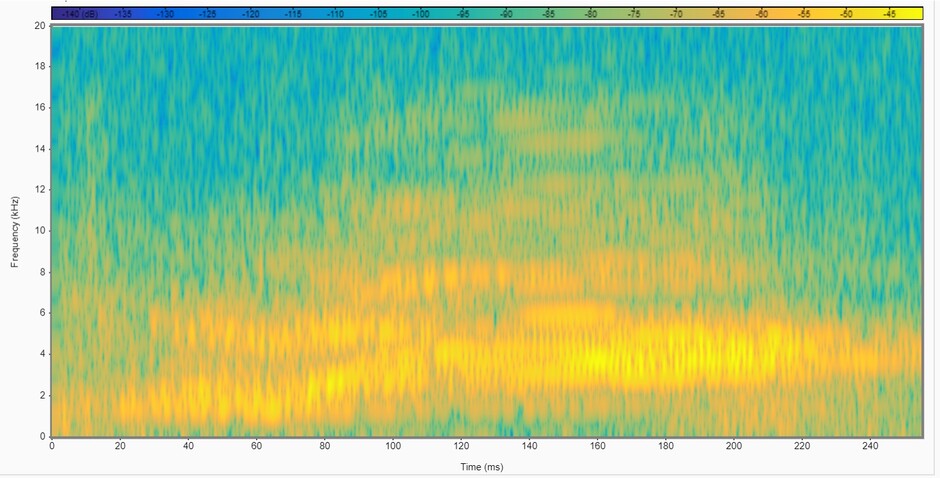 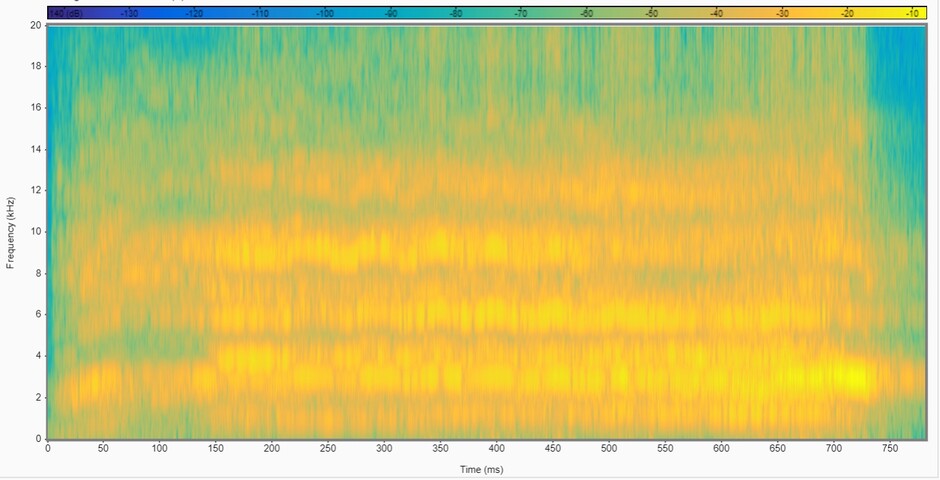 The researcher is now working on another project that also involves animal sounds and deep learning. But now it is not about pig farming, it is about cod.

“The interesting thing about cod is that it behaves like a blackbird. It establishes a territory on the seabed and uses sounds to protect the area from others, just like songbirds. If a female cod likes the song, they mate”, Rasmussen says.

The problem is that the sea off the south coast of Norway is home to two different stocks of cod. The coastal cod is threatened with extinction, but the researchers see no signs that the two cod stocks will mate and produce offspring. The hypothesis of the researchers is that the fish simply do not speak the same dialect and therefore do not understand each other.

Classification of pig calls produced from birth to slaughter according to their emotional valence and context of production is published in the journal Nature Scientific Reports. The study was led by Associate Professor Elodie Briefer at the University of Copenhagen.