An intercultural meeting place for students at UiA

Coffee hour is an intercultural meeting place at UiA, bringing people together regardless of their religious orientation. The student chaplain, Hans Jørgen Wennesland, is the initiator of the event. 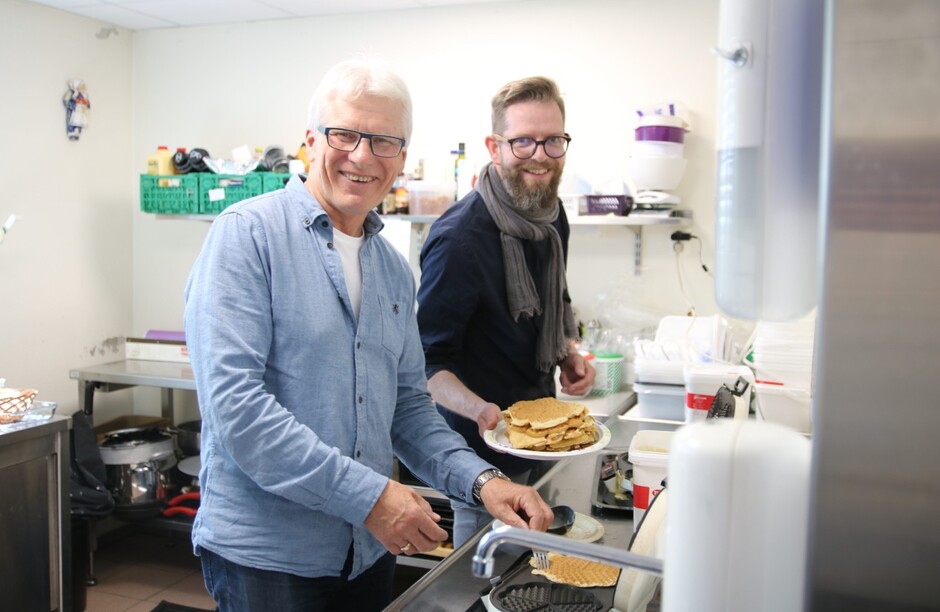 Coffee hour is an informal meeting place for international and Norwegian students to come together and eat waffles, drink coffee, share their experiences and culture and have fun. Flavio Sefa from Albania studies music and has been to every Coffee hour in Kristiansand for the last two years.

“As an international student I would say that it is the best place to get to know new people, and to have a really good time enjoying coffee and waffles. I have been a student for two years and never missed a single event”, says Sefa. 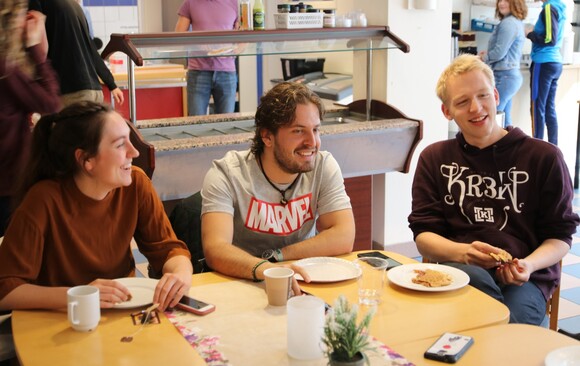 Between 80 and 120 students get together in Kristiansand every week, in Grimstad the event takes place every other week for 20 to 40 participants. Coffee hour first began seven years ago, and was initiated by the student chaplain, Hans Jørgen Wennesland.

The inspiration behind Coffee hour was the Norwegian Church Abroad (Sjømannskirken), which is a meeting place for Norwegians who live overseas. Wennesland wanted to create a similar space for international students at the University of Agder.

“I wanted to create an informal meeting place for all international students to meet, have fun and relax. I contacted the International Office and ESN (Erasmus Students Network) and asked if they wanted to collaborate, and that’s how Coffee hour first started”, says Wennesland.

Wennesland is now retiring and has participated in almost every Coffee hour the last seven years, making waffles and interacting with the international students. He will retire this summer and hopes the event will continue as a tradition even after his retirement.

“Hundreds of students have come by over the last seven years, and I know my successor will continue to contribute to the event”, says Wennesland.

“It inspires me when people say they always look forward to come. I think they appreciate having a place where they can just relax and be themselves. That’s what makes it all worth it”, says Wennesland. 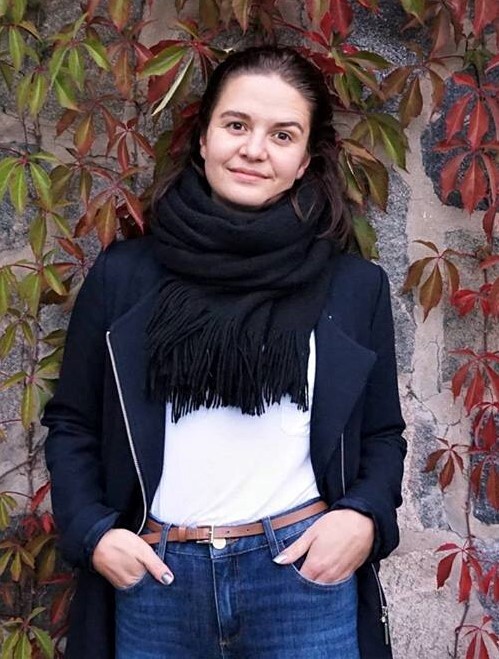 Helene Tveit Vøllestad is the event coordinator at ESN. Her responsibility is to recruit active ESN members to help make waffles each week. According to her, Coffee hour creates a meeting place for international students to come together and do something that’s not related to their studies.

“It creates a unity, and it is really easy to make new friends. Many international people come to every single event”, says Vøllestad.

The event creates a network outside of their designated buddy-groups, it is also an initiative to create more alcohol-free meeting places at the university.