Alcohol affects child even before conception

Eating healthy is a good idea in the time before conception, both for women and men. This is little known among young people, researcher says. 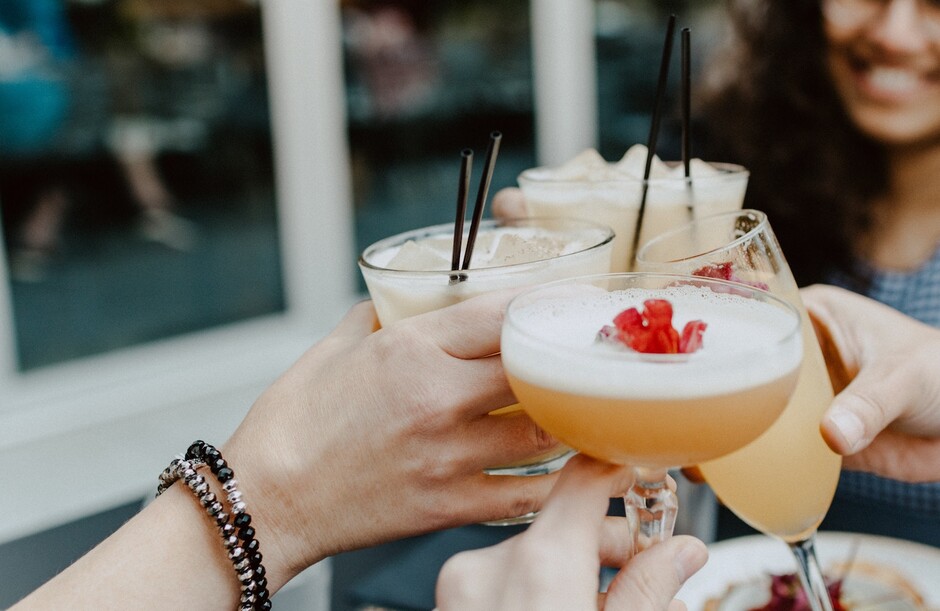 “Many react saying ‘Help, no one ever told me this’. This is new knowledge and different from just avoiding alcohol during pregnancy”, says Professor Elisabet Rudjord Hillesund.

Most people know that alcohol and pregnancy do not mix. What is less known is that both maternal and paternal alcohol consumption before pregnancy may also affect the child.

“Eggs and sperm are sensitive to harmful substances and imbalances in nutrient intake. Both the mother's eggs and the father's sperm cells take several weeks to reach maturation in the body, and different types of influence during the maturation process can affect the life-long development of the child”, says Professor Elisabet Rudjord Hillesund at the Department of Nutrition and Public Health, University of Agder (UiA).

In a study recently published in the journal Public Health Nutrition, Hillesund and her colleagues examined the diet and alcohol use among more than 600 students. These were divided into three categories according to their self-reported weekly alcohol intake: Those who did not drink; those who drank 0-14 British units of alcohol per week (moderate intake); and those who drank more than 14 units (high intake).

Poor nutrition and alcohol use can impair the ability to reproduce at all. It can also impact the baby during the time around conception.

“The sperm cells and egg cells give rise to all the cells in the body. Disruptions in the environment in and around these cells due to alcohol use or lack of essential nutrients can therefore affect fetal development negatively”, says Hillesund.

“Help! No one has ever told me this”

Hillesund says many students are surprised when they learn how alcohol, nutrients and reproductive health are connected.

“Many react saying ‘Help, no one ever told me this’. This is new knowledge and different from just avoiding alcohol during pregnancy”, says the professor. 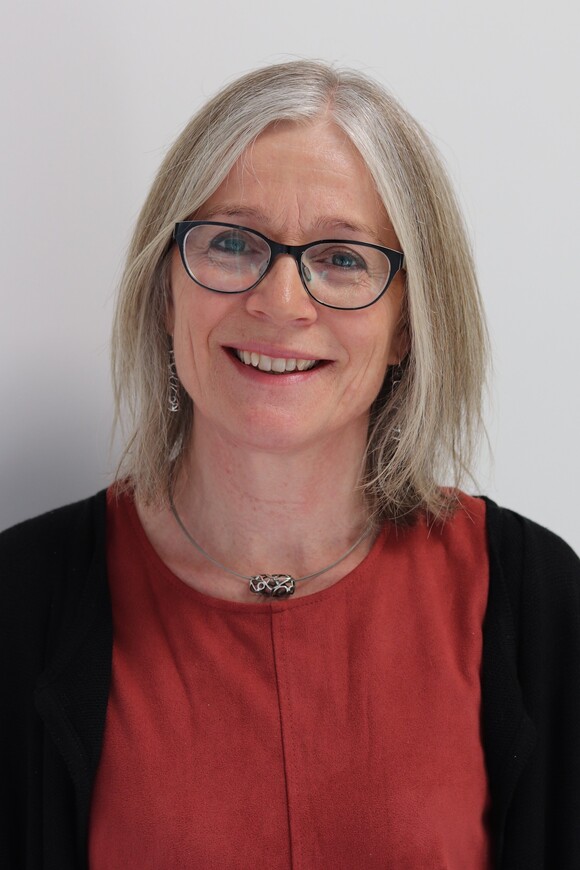 Professor Elisabet Rudjord Hillesund at the Department of Nutrition and Public Health at UiA.

Hillesund says it can be difficult to talk to young people about diet and alcohol use with relation to the health of possible future children, long before they have even started to think about becoming parents.

“You have to balance your personal freedom with the responsibility you have for lifestyle choices that can impact future children. But I think young people have the right to know about these connections so they can take their precautions, such as using contraception when they have consumed alcohol. We know that it is a good idea to eat healthy and avoid alcohol for about three months before planning pregnancy”, she says.

Hillesund points out that this is a relatively new field of study and that a lot of research remains. However, taking precautions is still a wise move.

Many of the students in the study had a low intake of important nutrients, regardless of how much alcohol they drank.

This problem can be made worse by excessive alcohol consumption, because alcohol interferes with the absorption and metabolism of nutrients in the body. This means that although they have more or less the same diet, people who drink a lot of alcohol will absorb less nutrients from their food than those who drink less.

“If you drink a lot of alcohol, it places additional demands on your diet for the body to be able to absorb the nutrients you need. Alcohol use also leads to oxidative stress in the cells, which requires more from the body's antioxidant defence system. Those who drink a lot of alcohol have lower levels of antioxidants in their cells and therefore a poorer ability to repair cell damage”, says Hillesund.

Most participants in the study were in their early 20s. This is a time in life when the female body builds up a reserve of resources that will be useful in future pregnancies.

“Building up these resources is not done overnight. When students don’t get enough essential nutrients, this build-up is weakened. It is the same for men as well, their diet greatly affects how well the body works”, says Hillesund.