Through the Scholars at Risk scheme, UiA will offer residence and work permit in Norway to a researcher from Afghanistan. Universities in Norway and the rest of the world are opening up to Afghan researchers fleeing the country after the Taliban takeover. 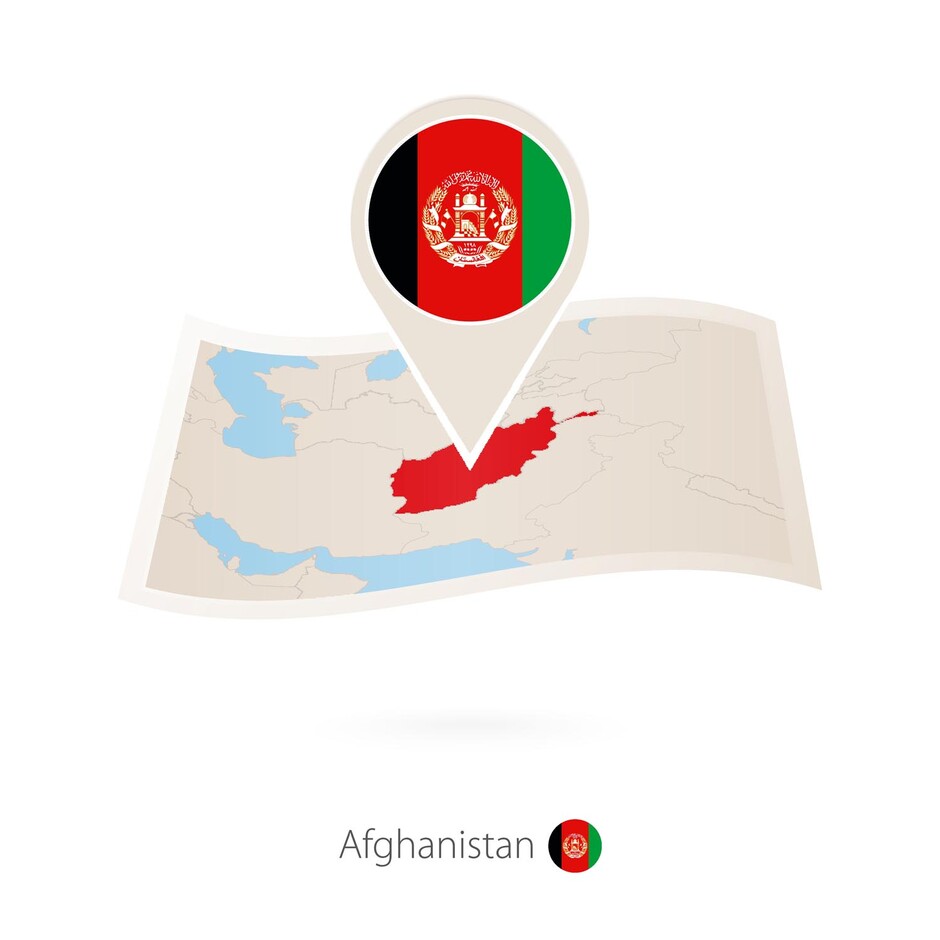 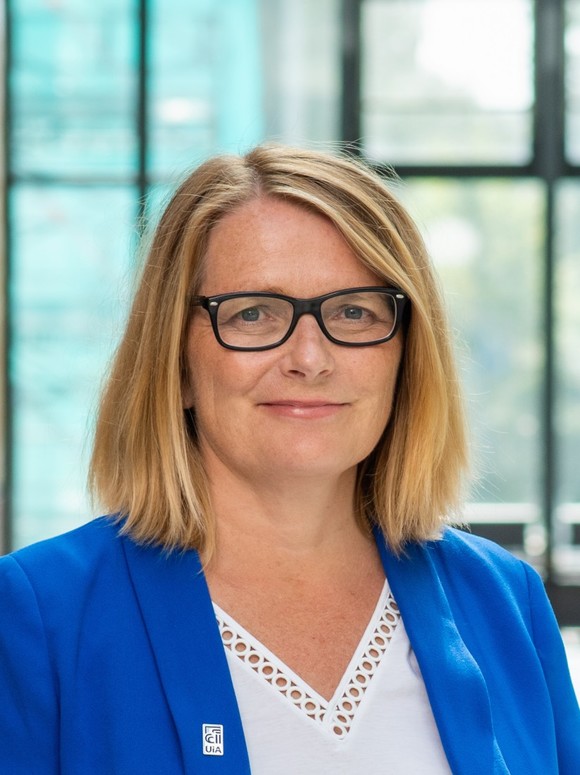 “In Norway and the West, we are privileged, and we must take joint responsibility for our Afghan colleagues who now find themselves in a very difficult situation. Therefore, UiA has decided to welcome an Afghan researcher through the Scholars at Risk scheme (SAR). We don’t know exactly who it will be yet, but are awaiting applications from SAR”, says UiA Rector Sunniva Whittaker.

The organisation Scholars at Risk has over 500 member universities in 40 countries.

“The New York headquarters received over 100 applications for assistance from Afghan university staff in just 24 hours. The University of Oslo was first to offer to receive two researchers, and UiA quickly responded to receive one. We are also getting messages from other universities in Norway that they will do the same”, says Karen-Lise Scheie Knudsen, a director at UiA and head of the Norwegian section of SAR. 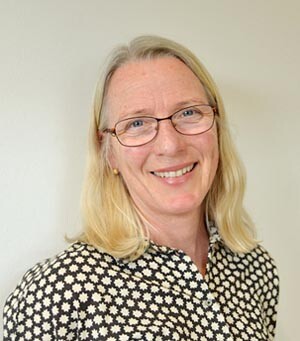 SAR has also issued an urgent appeal to European governments and EU institutions to draw attention to the plight of Afghan scholars. They are also working on a request to the Norwegian government to contribute with the funding.

“In contrast to most countries, SAR placements in Norway are funded by the institutions themselves. In recent years, UiA has hosted two researchers through the scheme, and now we are preparing to receive one more from Afghanistan. I am incredibly proud and grateful to have a management that takes social responsibility seriously and that responds quickly to these types of challenges”, says Scheie Knudsen.

“We have had Scholars at Risk researchers at UiA for several years, and they enrich our academic environment. We are now reaching out to Afghanistan and urge the rest of the higher education sector to do the same”, says Whittaker.