In her doctoral work, Maryam Kharatyam interprets the Armenian composer Aram Khachaturian, and on February 8 she gives a solo concert in Kilden with Kristiansand Symphony Orchestra and the recognised conductor Eivind Gullberg Jensen. 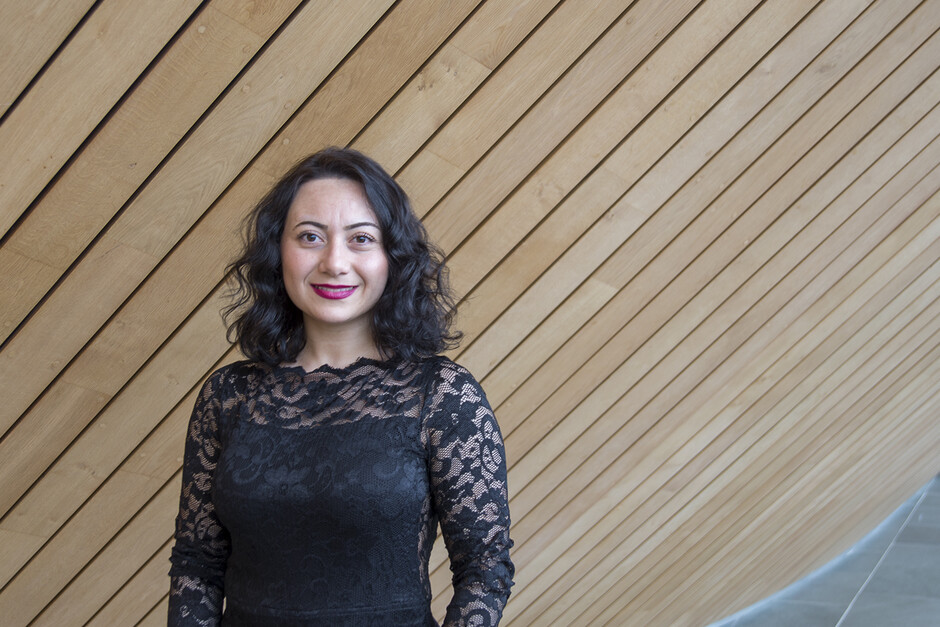 Marian Kharatyan teaches at the Department of Classical Music and Music Education and is an externally funded PhD Research Fellow through the ‘programme for artistic development work’. Soon she will present parts of her research with a solo concert in Kilden.

This is the first time I will play Aram Khachaturian's Piano Concerto with orchestra for an audience. It is going to be an extraordinary occasion, says Mariam Kharatyan.

She performs the concerto with Kristiansand Symphony Orchestra (KSO) conducted by the recognised international conductor Eivind Gullberg Jensen, who was the first Norwegian conductor at the legendary Wiener Staatsoper.

"This is a unique opportunity. I have the chance to make the music come alive again. Interpreting the music and transferring it to the audience is a privilege", says Kharatyan about the concert on February 8.

She is an Assistant Professor at the University of Agder, where she teaches piano accompaniment at the Department of Classical Music and Music Education. Also, she is the department’s first externally funded PhD Research Fellow through the ‘Programme for artistic development work’. Since 2015, she has been working on her doctoral degree on Aram Khachaturian (1903-1978) – one of Armenia’s great composers.

A synthesis of different traditions 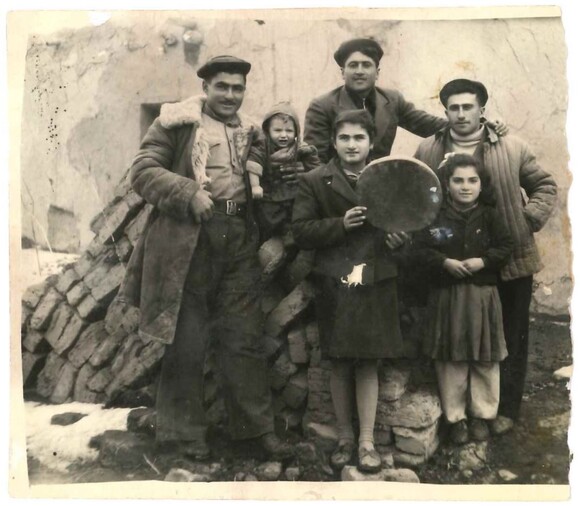 Mariam is chiefly concerned with how Aram Khachaturian is inspired by Armenian folk music. This photography from 1950 shows Jhenya Mesropian-Kharatyan holding a folk instrument called dap. She is the sister of Mariam’s grandfather Levon Kharatyam, the third man standing from the left. Photography: Private

The concert is a part of her doctoral work, where Kharatyan attempts to find new ways of interpreting Aram Khachaturian’s music for piano.

He has been interpreted in many different ways, and I am trying to find my way, says Kharatyan.

She reads the composer’s work through two interpretational contexts. One is how his music is inspired by Armenian folk music; the other is the influence of the Soviet school of composition.

Khachaturian’s music is an exciting synthesis of different traditions.

Aram Khachaturian picks up the best traditions from European and Russian schools of composers and implements these in his own musical language. This language is also inspired by, and has deep roots in, Armenian folk music. This organic synthesis of different cultures of music and traditions constitutes the unique style of Aram Khachaturian, which inspires me to find my own interpretation of his music, says Kharatyan.

-Have you found your own way?

-How? All the choices I make have a decisive influence on my interpretation of the piece. This involves, among other things, articulation, dynamics and my imitation of the sounds of Armenian folk instruments on the piano. 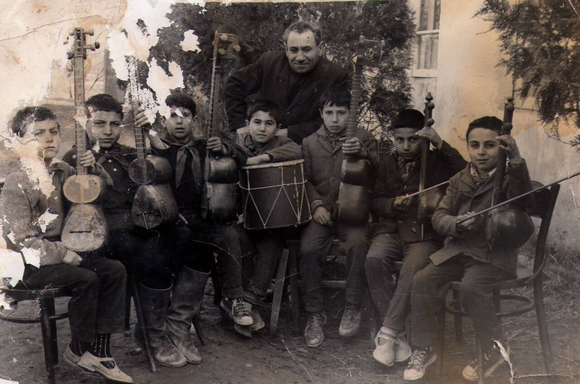 This photo from 1965 shows a group of Armenian boys with the folk instruments tar, dhol, qyamancha, with their teacher.  The first boy from the left is Mariams uncle Hovhannes Kharatyan. Photo: private

In Khachaturian’s Piano Concerto, contrasts live side by side. The composition includes everything from simple folk tunes to more powerful sections.

"The most significant challenge is to find a way to represent the different elements and at the same time make it sound organic and unified", says Kharatyan.

Growing up in Armenia, she came to Norway in 2012. She has played the piano since she was five years old, and has had a relationship with Aram Khachaturian’s music ever since.

"His music touches my heart. It awakens many memories from childhood and reminds me of the colours of nature in Armenia. I experience his music as having much in common with my own personality. The compositions are characterised by diversity, and this is something that I wish to convey", she adds.

She has achieved high recognition for her ability to disseminate. Twice she has been in the semi-final of the prestigious international Grieg-competition. She has played masterclass with Leiv Ove Andsnes in Grieg's home at Troldhaugen and has strong results from several music competitions.

"These experiences have taught me much about how to express myself on stage. It is essential to be part of the moment, to be flexible, to communicate with music and to create a pleasant atmosphere", says the researcher.

If you wish to listen to Mariam Kharatyan’s interpretation of the music of Aram Khachaturian’s music, click on this video. 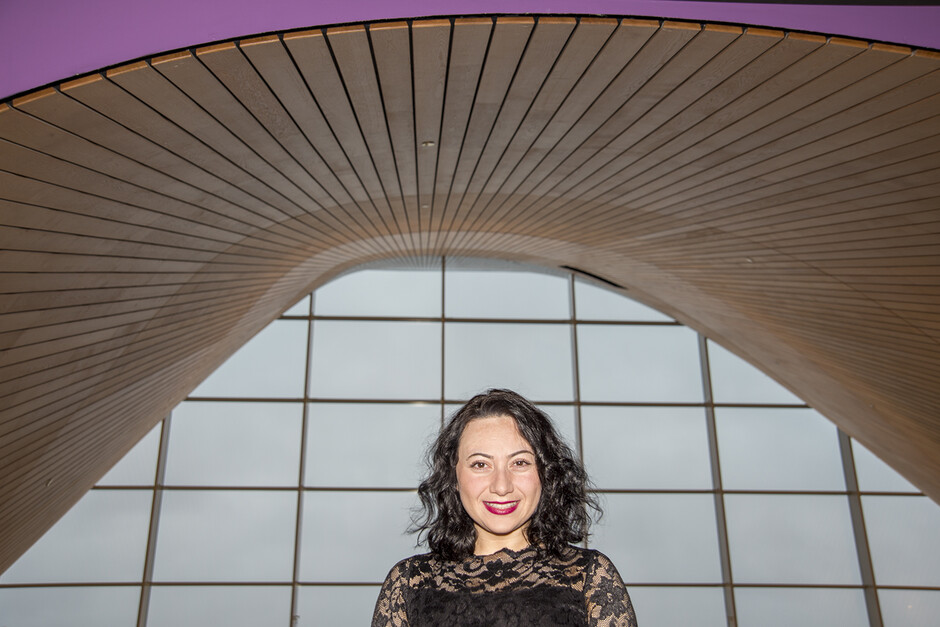 In her research project, Mariam Kharatyan attempts to find a new way to perform the piano music of Aran Khachaturian. Photo: Ingrid Anthonsen