If you put on weight as you get older, you must find other things than your metabolism to blame. It remains surprisingly stable from adolescence until the age of 60. 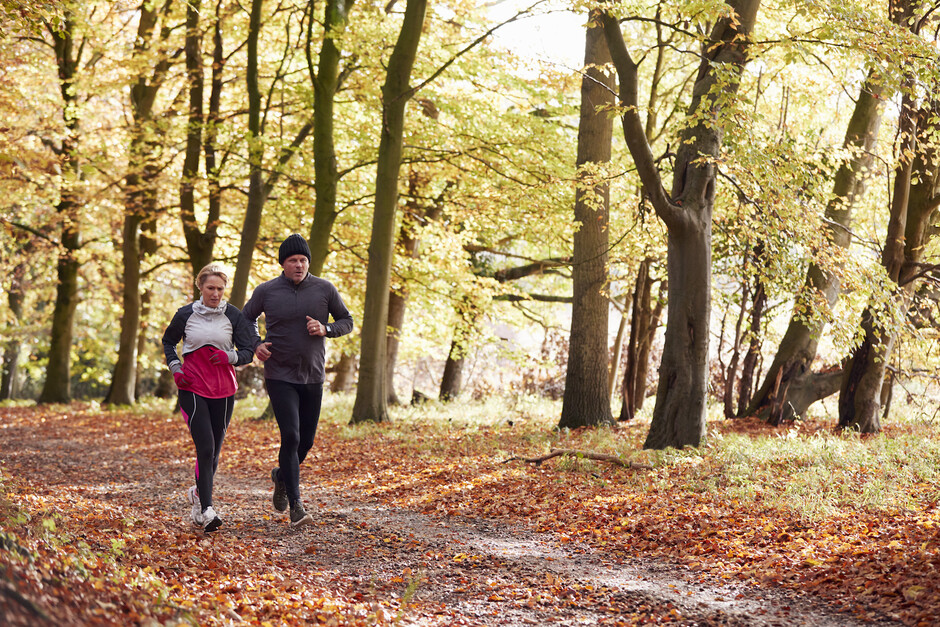 It is a common belief that the body gradually burns fewer calories from the age of thirty. Now it is clear that we must look for other explanations if we need to increase our belt size as we reach middle age.

In a new study, researchers have measured the total energy consumption of about 6,400 men and women from 29 countries. The participants were between the ages of 8 days and 95 years. Energy consumption was measured using doubly labelled water, a method that is considered the gold standard for measuring metabolism. Simply explained, participants drink water in which hydrogen and oxygen are replaced with an uncommon isotope for tracing. The occurrence of these is later measured in urine samples and provides an accurate measure of CO2 production in the body.

While the researchers found that metabolism changes between different phases of life, they surprisingly found no changes in middle age. 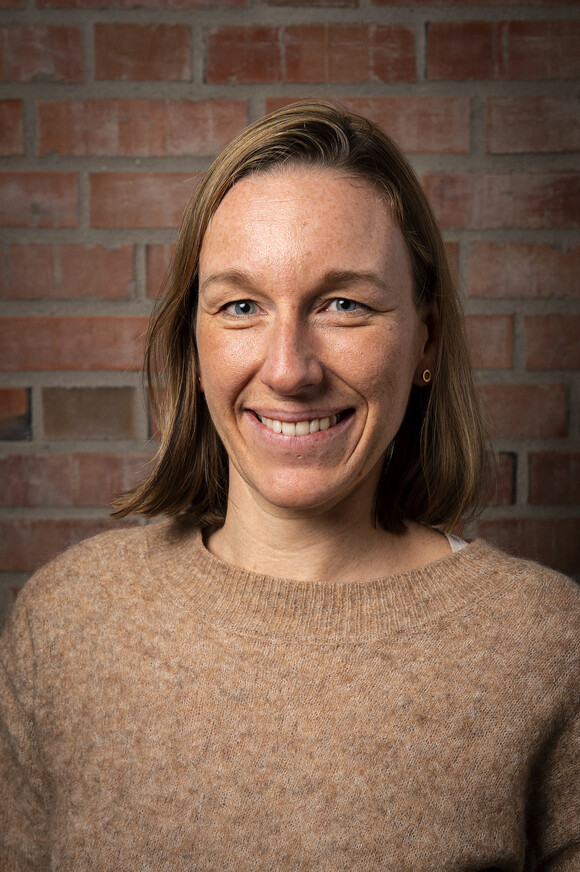 Anine Christine Medin is an associate professor at the Department of Nutrition and Public Health at the University of Agder.

Measured with the "gold standard"

“The numbers are unequivocal: we cannot blame metabolism. When we gain weight in our 30s and 40s, there are other reasons. We make life changes when starting a family, for example, and some of us eat more”, says Anine Christine Medin.

She is an associate professor at the Department of Nutrition and Public Health at the University of Agder, and one of the co-authors of the paper published in the journal Science in August.

Medin says that the doubly labelled water method has been used since the beginning of the 1980s, but that it has been expensive and the studies small.

“This is a unique study. It is the first time we have collected so much data, where we can follow the total energy consumption throughout the entire life cycle from a newborn to the age of 95”, she says.

Researchers from all over the world have been involved in collecting the data. Medin’s study has data from around 30 Norwegian women.

The researchers found that the metabolism in humans has four different stages through life. The figures were adjusted to body size and weight, so the scientists could compare newborns, adults, pregnant women and the elderly.

Newborns have a metabolism similar to that of an adult, adjusted to body weight. Then there is a rapid increase in energy consumption, which reaches a peak around the age of fifteen months when it has increased to become 50 percent above what it was in the newborn.

Then the metabolism gradually decreases until the age of twenty.

“We thought that young people who are growing would have a higher metabolism, but that is not the case”, says Medin.

“It is an established truth that middle-age spread appears when we are 30-40 years old. But we cannot use metabolism as an excuse until we turn 60”, says Medin.

Even in pregnant women, the researchers could not find an increase in metabolism when adjusted to body weight.

A piece of the puzzle

Medin says that it is important to have more precise knowledge about how our metabolism works during the different stages of life. The researcher is particularly interested in what the study shows about the energy needs of young children.

“We like to talk about the first 1000 days of life. There is a lot going on in those little bodies during that period, and this is a piece of that puzzle. An increase in metabolism of fifty percent when the child is 15 months old is a lot”, she says.

Some of this increase can be explained by the fact that children are more active as they grow, but this is not the whole explanation. The brain and other growing organs also require more energy, but Medin says that researchers do not have the whole answer to why the increase occurs.

The results from the study are considered reliable, precisely because it has a large amount of data from so many different countries. One of the shortcomings Medin mentions is that the study did not obtain data from the same persons over time but is based on measurements of different persons in each age group.

“But following people literally from cradle to grave takes a long time. Ideally, we will be able to confirm the findings when researchers follow more individuals through several phases of life”, she says.