30 million for innovation against loneliness

Loneliness affects our physical and mental health and increases the risk of early death. The University of Agder will lead an international project to stimulate innovation around this problem in the public sector. 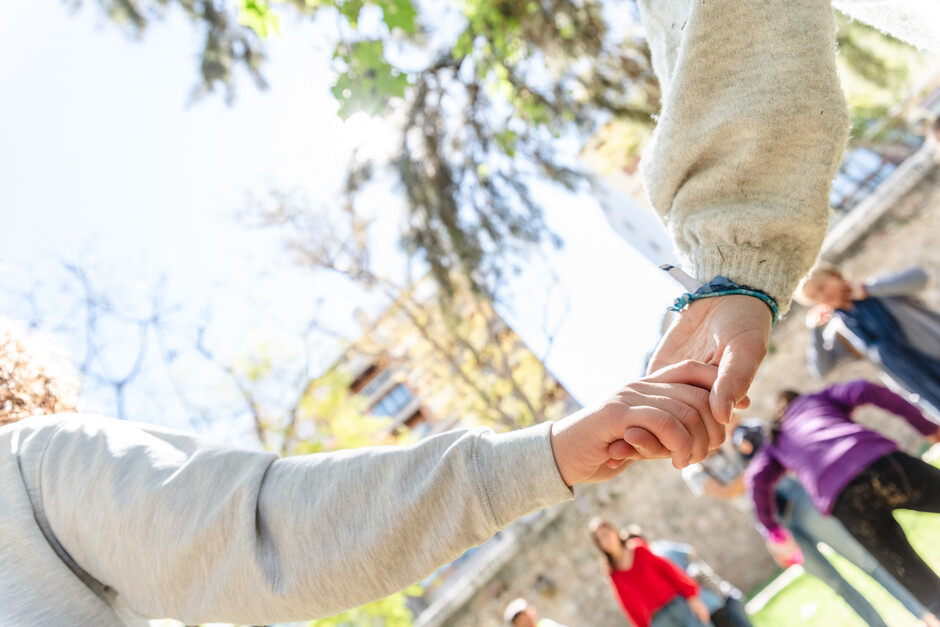 Loneliness can lead to increased mortality and must be considered as a risk factor in the same category as obesity, smoking and physical inactivity. The project Isolation2Inclusion addresses the problem.

More than 75 million Europeans only see their family and friends once a month or less. Around 30 million of them often feel lonely.

She is one of the leaders of the project From Isolation to Inclusion (I2I), which has received 30 million NOK from Interreg North Sea Region to promote innovation within the public services with regards to loneliness.

Facts / From Isolation to Inclusion (I2I)

Innovation in the public sector

Loneliness and social isolation can affect us all, but the most exposed groups are immigrants, people with disabilities or physical health issues, and the older population.

Recent research indicates that loneliness, social isolation and living alone, affects both the physical and mental health and leads to an increased risk for early death. Loneliness can lead to increased mortality and must be considered as a risk factor in the same category as obesity, smoking and physical inactivity. In the UK alone, the total societal cost of loneliness is estimated at close to three billion euro per year. 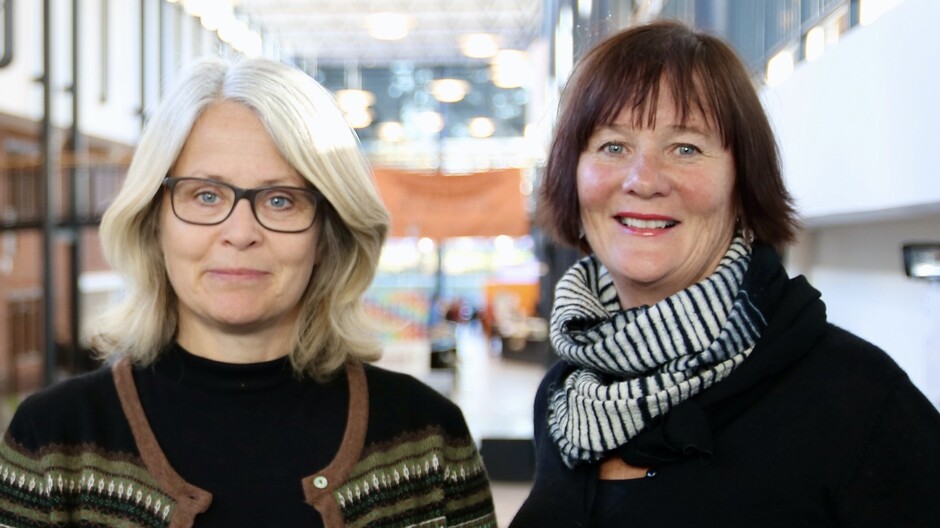 In the Norwegian survey on living conditions from 2015, 18 percent of women and 13 percent of men over 16 years old report that they suffer from loneliness.  At the same time, around one in four men over the age of 45 live without a partner or children.

“The I2I Project will contribute by coordinating the existing offer, and by improving the collaboration between different sectors. We will among others look at how neighbourhood structures and interventions in the local community can contribute”, says Thygesen.

Several of the partners in the project have worked with loneliness for many years, for example The Campaign to End Loneliness.

There are a few definitions that are very useful to know when we talk about loneliness.  It is possible for someone to be in the middle of a room full of people and still feel lonely. Social isolation on the other hand, is about the objective degree of social interactions. This means that «loneliness» is a qualitative feeling, while «social isolation» is quantitative.

Thygesen explains that end users will play a decisive role in the I2I Project.

“We will closely collaborate with the municipality of Arendal during the project. We want to find out what is important to them, instead of immediately implementing technological solutions. It is important to have a clear understanding of the problem first, and then look at how technology can assist in finding solutions afterwards“,  she says.

Important work methods in the I2I project will consist of service design and quadruple helix model innovation.  The academic world, the public sector, end users and private business will work together to co-create solutions.

Before Christmas, UiA finalised the three-year project In For Care, which used some of the same methods in their project on informal care and volunteer work. This project was funded as well by Interreg North Sea Region, and many of the same partners participated.

“This is the second Interreg project that is headed by UiA. This is a good way for us to harvest experiences, and it provides the Centre for E-Health with a European network. We will continue to apply for more EU funding”, says Thygesen.