24 million to research projects at UiA

UiA researchers in artificial intelligence and physics receive 12 million each in a new announcement from the Research Council of Norway. 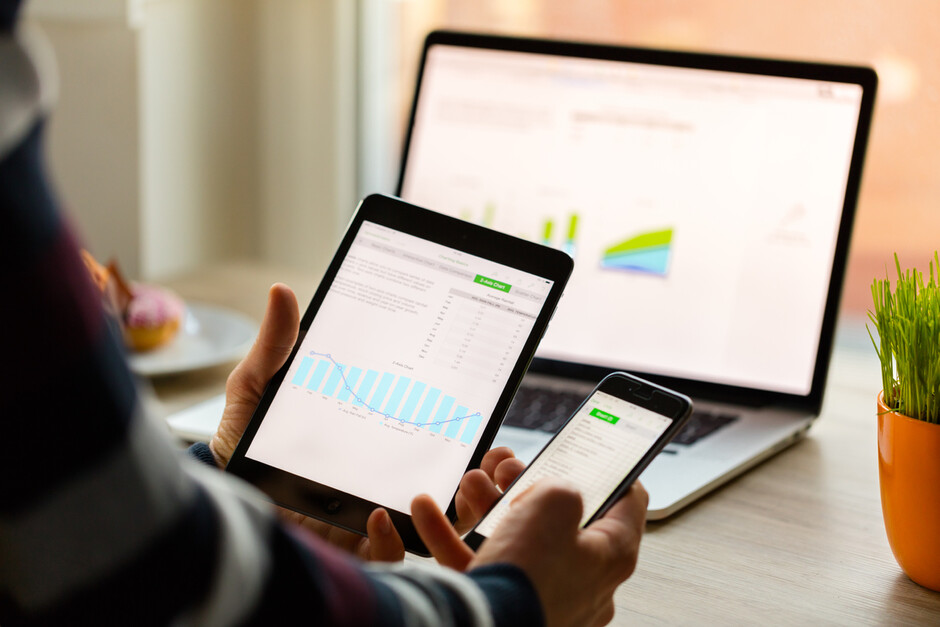 The research group at the Centre for Artificial Intelligence (CAIR) and the research group in physics and applied mathematics at UiA have received project funding of 12 million each. The funding comes from the FRIPRO scheme of the Research Council of Norway. 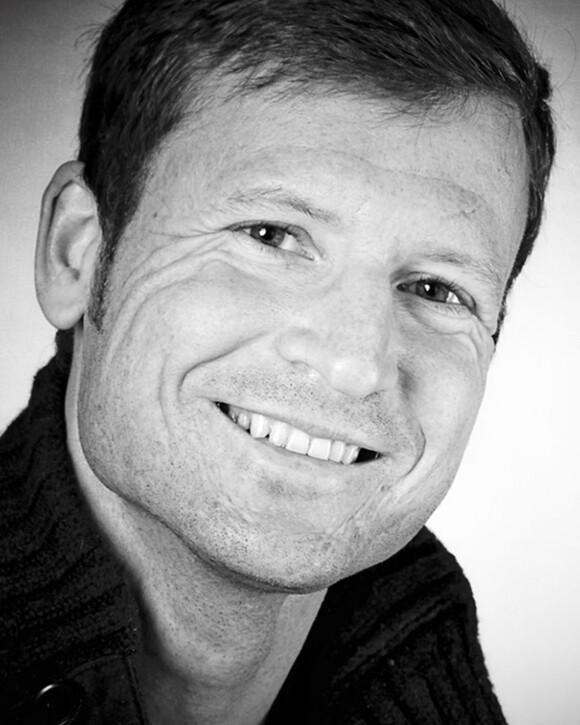 Kjetil Magne Dørheim Hals is a professor in physics at the Department of Engineering Sciences at UiA.

“The grant means a lot to us. We will now look at how we can make more efficient use of the excess heat from electrical devices”, says Kjetil Magne Dørheim Hals, professor of physics at the Department of Engineering Sciences at UiA.

Together with two German partners and three PhD students, he will study a class of materials called antiferromagnets. They will use those to capture the heat loss that occurs when you use electrical appliances.

“A lot of energy is wasted when you use mobile phones and computers, for example. We want to capture the excess heat and convert it into a more usable form of electricity”, he says.

Dørheim Hals points out that although electronics cannot work without heat loss, it is important to look at ways to harvest the excess heat so that electronic devices can achieve better performance and as much energy as possible is used.

The project starts in January 2023 and runs until 2028. In addition to the three PhD research fellows and the foreign partners from Johannes Gutenberg University Mainz and the University of Duisburg-Essen in Germany, Future Materials, Elkem and TEGma will be involved as supervisors. 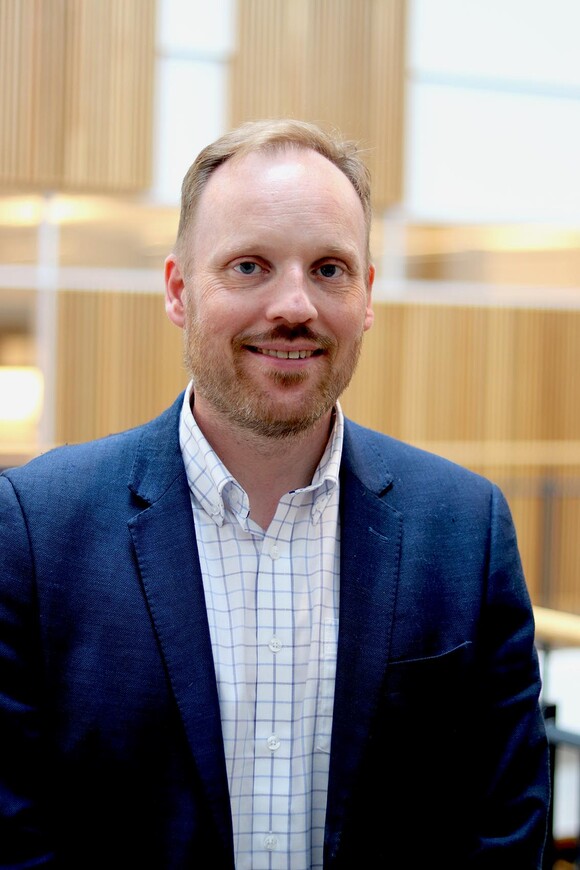 Ole-Christoffer Granmo er a professor and leader of CAIR, Centre for Artificial Intelligence at UiA.

CAIR Director Ole-Christoffer Granmo talks about the need for a new and more democratic artificial intelligence.

“We see that there are weaknesses in the current methods that we must improve and change”, Granmo says.

The research group at UiA will continue to develop the Tsetlin machine, which Granmo launched in 2018. The Tsetlin machine is a logical code used to train an artificial intelligence in a computer. The revolutionary thing about the Tsetlin machine is that it is based on logic as opposed to number-based machine learning. This makes it faster, more cost-effective, and more accessible to more users. Today, chips are being used for various tasks in the areas of healthcare, finance, and research.

“We want to continue to develop the code to make it better understand both logic, patterns and uncertainties”, Granmo says.

The Tsetlin machine will make the use of artificial intelligence simpler and less power intensive.

“The method must be for all. It must be cheap and environmentally friendly, easy to use and energy-efficient”, Granmo says.

In this project they will work with the Hospital of Southern Norway. They want to test the methods on patient data.

“We will, for example, look at data for patients with blood poisoning. We want to see if the machine, just by looking at historical data, manages to reconstruct diagnoses and see if it finds out more than a human would. We will also look at how the Tsetlin machine can predict the probability that a particular treatment will work for the patient”, Granmo says.

The project starts in autumn 2022 and runs until October 2026 and will involve two PhD research fellows and one postdoctoral fellow.