20 years for the benefit of sexual public health

Good sexual health is the goal, sexology is the tool. UiA's sexology programme is celebrating with a big conference. 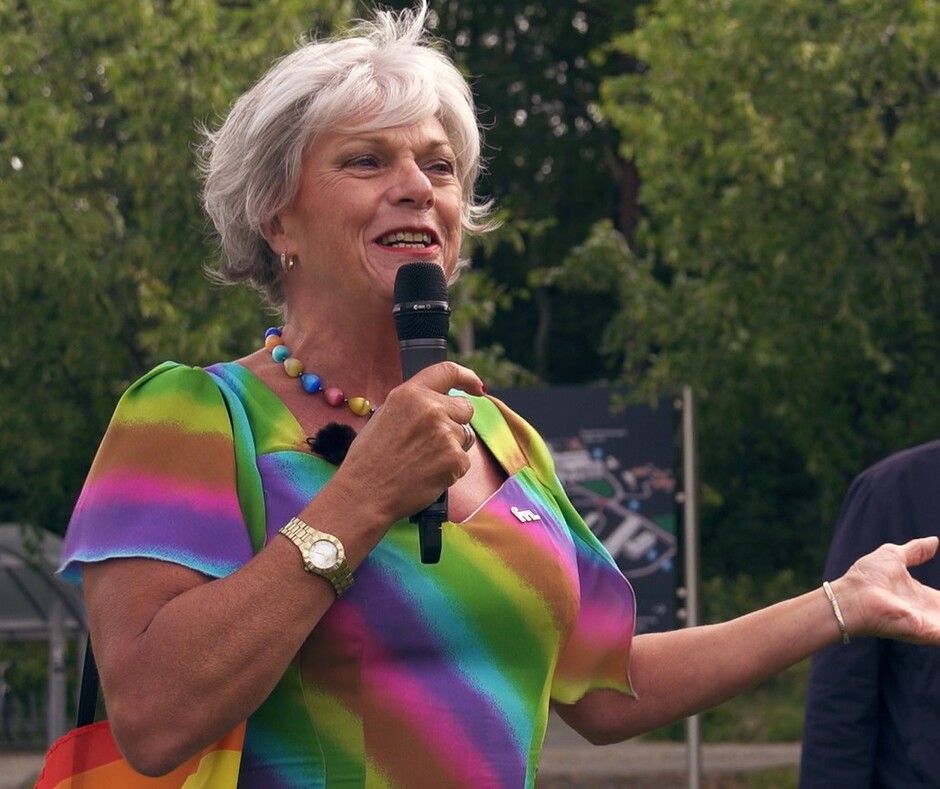 Esben Esther Pirelli Benestad at the ceremonial opening of the pride walkway on Campus Kristiansand.

The University of Agder has, as the only higher education institution in Norway, graduated ten classes of sexologists. It is a two-year 60-credit continuing education course that provides students with research-based knowledge about sexual development, gender and sexual diversity, sexual transgressions and societal perspectives on sexuality. The students have background as nurses, social workers, doctors, psychologists, social workers, family counsellors or similar professions.

“I think our students have been personally changed by the course and that it has been very useful for them. I also believe that the programme has been useful for the parts of the health care system that understand that sexual public health is important”, says Professor Emerit Esben Esther Pirelli Benestad.

Together with spouse and co-professor Elsa Almås, they have been course coordinators and central to the implementation of the study programme. 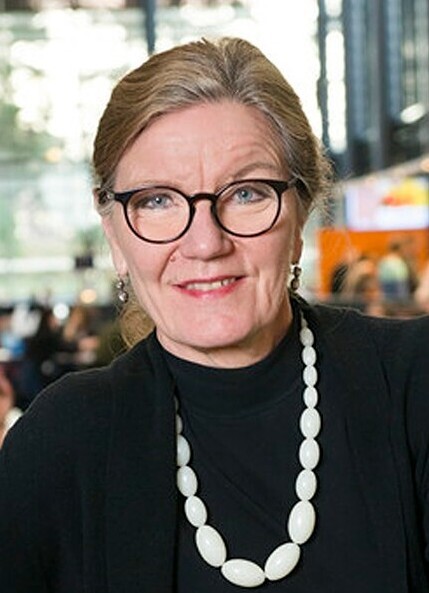 “Sexology has become a concept. Through ten cohorts, we have trained sexologists who make a name for themselves in the health care system and in the public debate”, says Professor Almås.

“I think we have gained greater societal awareness about sexual health. As someone said: good sexual health is the goal, sexology is the tool”, she says.

The sexology programme at UiA is now celebrating its 20th anniversary. An extensive agenda has been prepared for two days with focus on sexual public health, and many former students have announced their arrival in Grimstad on 3 and 4 September.

There is a great demand for studies in sexology. There were a total of 600 applicants for 43 places this autumn. Among them, several take a master's degree in psychosocial health with specialisation in sexology. For the first two years, they follow the continuing education course in sexology, and in the final two they work on their master's thesis. In addition to the two-year sexology education, UiA also offers several shorter courses, such as a continuing education course on gender diversity and sexual diversity.

The University of Agder is now working on an application to be able to offer a professional degree in psychology.

“20 years of experience with continuing education at master's level in sexology, together with our multifaceted master's programme in psychosocial health, give us a strong footing in the development of a professional degree. Good colleagues who teach and research in the area of sexology have crucial expertise and will be essential to the application”, says Anders Johan W. Andersen, dean of the Faculty of Health and Sports Sciences.

Three years ago, Almås and Pirelli Benestad launched the concept of sexual manners.

“We need sexual manners like we need table manners. For many people, sexuality is a taboo, and they avoid talking about it. The concept of manners can give people the words for talking about sexuality in their own intimate relationships”, says Almås.

Nominated for a gold medal

The World Association for Sexual Health (WAS) is a worldwide organisation for sexologists. Since 1978, they have been concerned with topics such as sexual health and sexual rights. Every year they award a gold medal, and this year Esben Esther Pirelli Benestad is one of the nominees to receive the prestigious medal. Sexologist Thore Langfeldt is so far the only Norwegian to have received the honour.

“It is a great honour to be nominated and if I receive the award I will share it with my wife and colleague Elsa and all the trans people in the world. In my professional life, openness about myself has been central, and I have always been aware that there may be a listener who ‘feels pain in their gender’ and who needs empathy and care”, says Pirelli Benestad.

“Why should this be a gendered title?”, Pirelli Benestad asks and is pleased to have taken a historic step, also in this.