Today, the Government publicised that they will grant 20 million NOK to the realisation of Mechatronics Innovation Lab (MIL) – or Sørlandslab, which was the previous name. This means that the national pilot test laboratory can be realised. 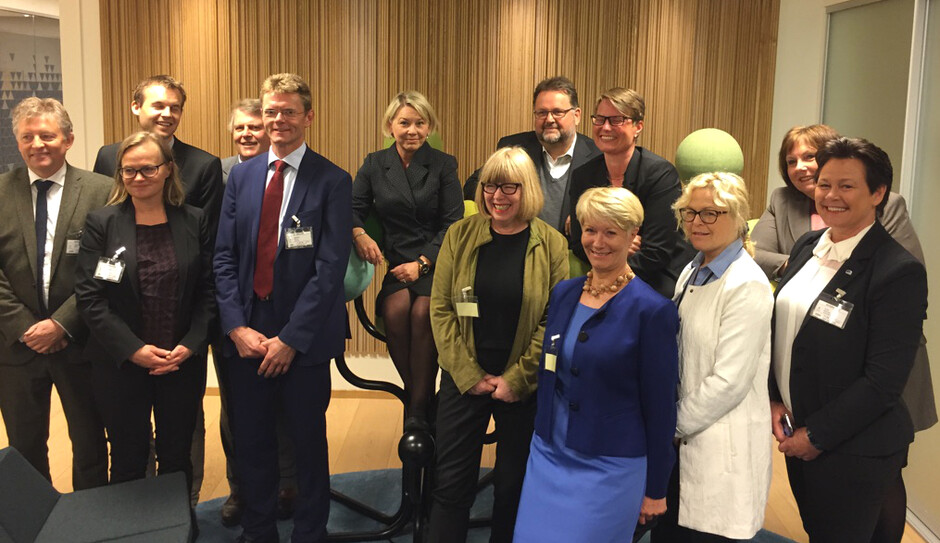 It was the Minister of Trade, Industry and Fishing, Monica Mæland, and the Minister of Climate and Environment, Tine Sundtoft, who presented the news to the rector at the University of Agder, Torunn Lauvdal, and the leader of NODE, Anne Grete Ellingsen, on Monday, together with local government representatives.

The grant is given in the Revised National Budget (RNB) for 2015, which will be formally proposed Tuesday 12. May.

- This is joyous news, and something we have worked towards for a long time. It is a project we have a great need for. Today’s start-up grant is crucial for the realisation of the project, but now it is important that the companies follow through and that the government’s remaining contribution is added to the government budget for 2016,” says rector Torunn Lauvdal. 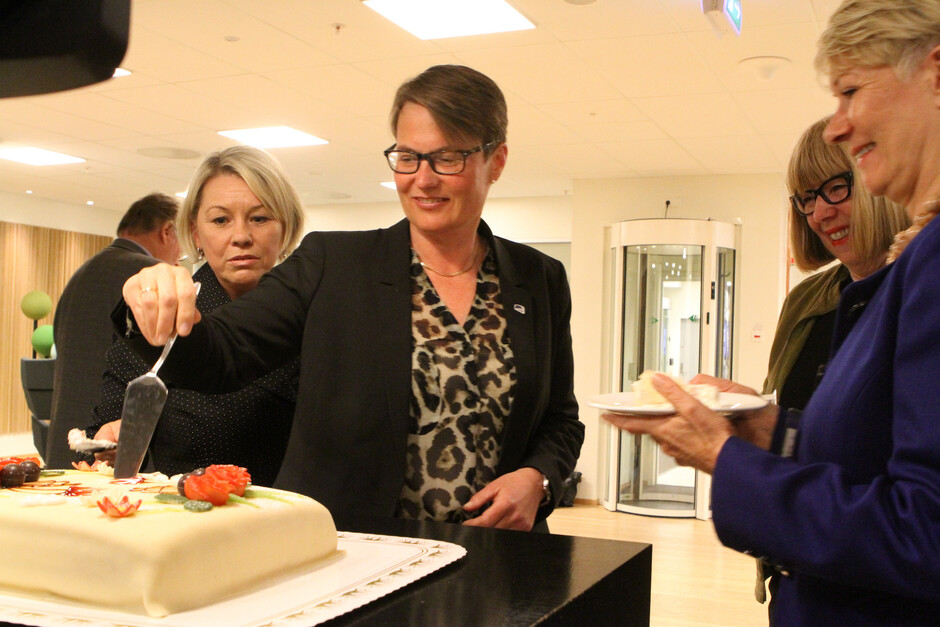 The strong commitment from the University of Agder, the business sector and local politicians has contributed to this extra grant to make this year’s RNB. The suggestion of establishing a mutual research laboratory for the university and the business sector was first presented in the report to Sørlandsutvalget in 2013, a committee led by UiA rector Torunn Lauvdal.

- It is correct that Sørlandsutvalget presented the case, but it was dean Frank Reichert at the Faculty of Engineering and Science that had the original idea,” says Lauvdal.

MIL will be a national knowledge- and pilot test centre with the goal to strengthen the innovation abilities, and increase the region’s attractiveness to investments in technology development and workplaces. It is especially important in a time where several suppliers to the oil industry consider reducing their activity in Norway.

MIL will be very important to the competitive ability in the entire national business sector, but especially so in Southern Norway. For the companies, the presence of attractive academic environments and infrastructure is important. The new lab will be important when it comes to further developing the solid competence already built up, especially at UiA and in the companies in the region. Today, UiA is the leading environment for mechatronics in Norway, and the lab will contribute to strengthen this position nationally as well. 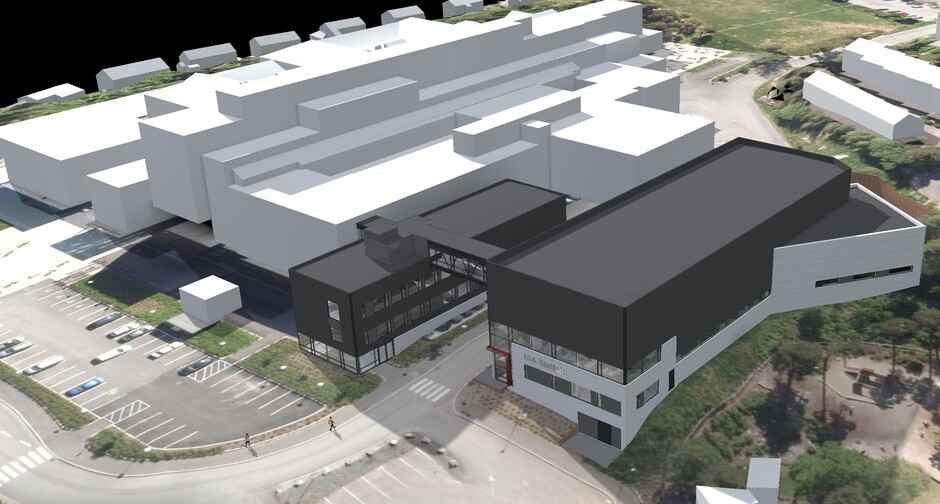 NEW BUILDING: This is how the expansion at Campus Grimstad can look. (Ill: Rambøll.)