15 applicants for the positions of vice-rector at UIA 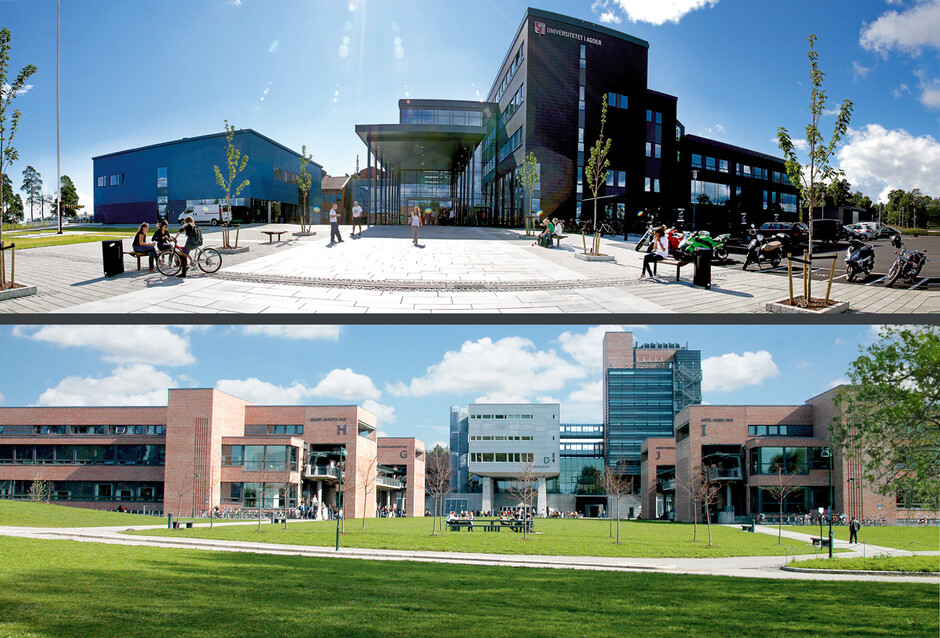 Nine of the applicants live in Agder, three live outside of the region, and three live abroad.

New rector will give recommendation

The university board hires the vice-rector on the new rector’s recommendation. The administrative procedures are handled by the Division of Human Resources.

17 June is also the day the university board hires the new dean at the Faculty of Humanities and Education following Sunniva Whittaker, unless that appointment is also made at an extraordinary session.

Vice-rector for research and cross-disciplinary efforts:

Vice-rector for public relations and innovation: