The Europen RePAST project at UiA has received one million kroner from the Norwegian Research Council to help children, young people and adults in Norway to better understand how difficult historical conflicts from the past affect us today. 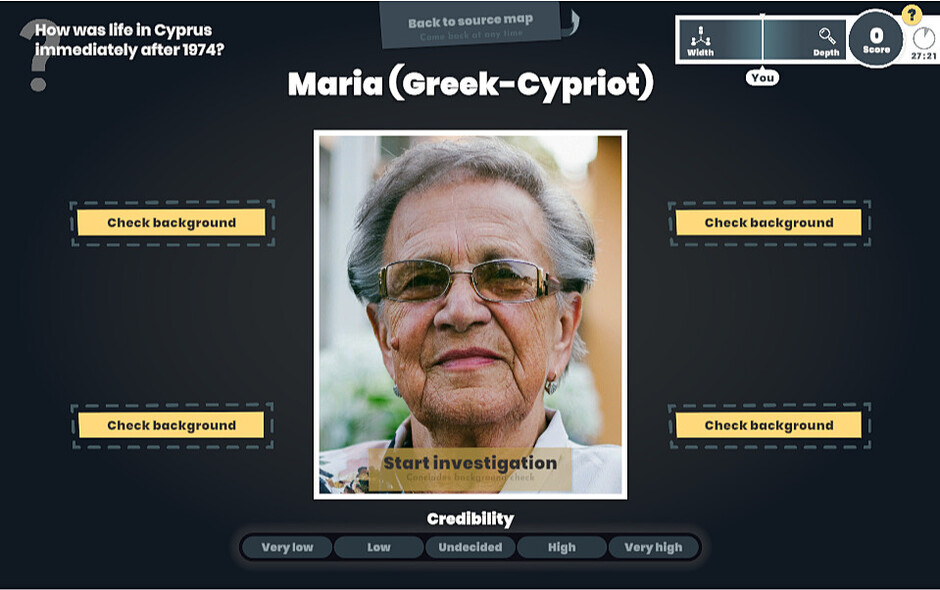 INTERACTIVE PEDAGOGICS: A fact-based educational video game has been developed in the RePAST project. The game, which focuses on renegotiating troubled pasts, will be offered to schools all over Europe, including Norway. (Screenshot from the game). 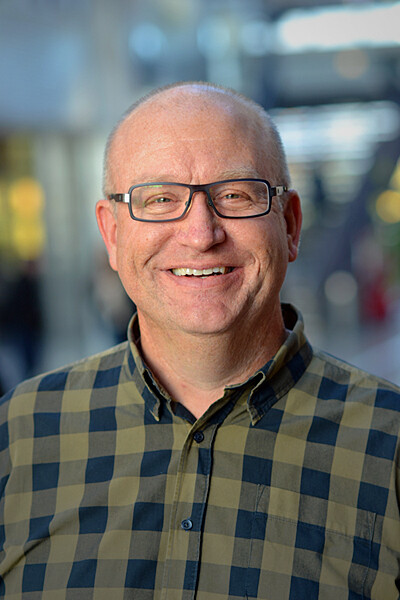 “This is great. Through RePAST we are beginning to understand more about how other European countries deal with conflicts rooted in history, like in Kosovo, Spain and Germany. The funds we have received from the Research Council will enable us to help transfer this knowledge to how we deal with such conflicts in our own country”, says Kenneth Andresen at the Department of Nordic and Media Studies

“This comes at a time when different perspectives on Norway’s difficult history during the Second World War are being discussed, not least through debates about books, feature films and TV series, like Atlantic Crossing for example. So, the topic is of great current interest here as well”, Andersen says.

Focus on conflicts in Europe 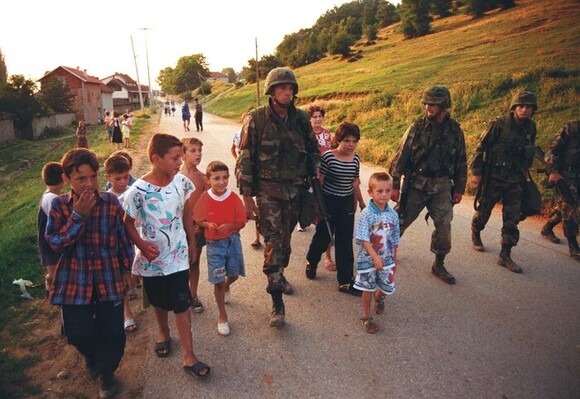 PAST CONFLICTS: In several European countries, past conflicts affect how people relate to each other today. The picture was taken during the Balkan war in the 1990s. (Photo: Scanpix)

The funds from the Research Council come from the Supplementary programme where the goal is to increase the impact of European research projects involving Norwegian researchers in Norway. The allocation to UiA is related to the Europe-wide research project RePAST – Revisiting the Past, Anticipating the Future which is funded with EUR 2.5 million through the European research and innovation programme Horizon 2020, the world’s largest framework programme for research.

Through RePAST, which was initiated by the University of Agder, a consortium comprising 26 researchers from nine universities in eight countries in Europe, an expert group of diplomats, EU bureaucrats, former UN workers and time and place witnesses from countries with internal conflicts have looked more closely at how older conflict discourses are being used and continue to affect conflicts even today. The objective is to get an understanding of and advising decision-makers and civil society about how to deal with such shadows from the past.

“We have been doing case studies in Bosnia-Herzegovina, Cyprus, Germany, Greece, Kosovo, Ireland, Poland and Spain – all countries that have been through major conflicts in the past. We want to understand what aspects of a troubled heritage continue to cause problems today, what hinders integration and influences relations between different communities in Europe”, says Kenneth Andresen.

“The goal is not to create a common understanding of the past, but to open up for understanding how the past both divides and unites us as citizens of a country and of Europe. We also want the coming generations to better see how past conflicts don’t always have to affect current conflicts”, he says.

As part of the research, several dissemination initiatives targeting children, young people and adults have been launched in these countries. An interactive video game has been developed for use in schools to help pupils develop their skills in separating undocumented claims and stories from documented sources. The game, which is still a beta version, will be introduced in more European countries next year.

A digital tool has been created for use in self-guided tours and teaching in connection with dark tourism in eight European cities. This is tourism to places that are historically associated with conflict, a growing travel trend in Europe. Further, conferences in Brussels and a number of European countries have been planned for the near future about how narratives from the past affect our understanding of conflicts in the present.

“The interactive video game is only in English and the languages of the countries directly examined. But all countries have old conflicts that affect the understanding of society today, including Norway. That is why we want to translate the game into Norwegian to offer it to schools and to others who might be interested”, Kenneth Andresen says.

The plan is also to make a documentary based on the lives of people who went through the conflicts in Kosovo in the 1990s and how their lives are affected today. This work has now started through a cooperation between UiA and the production company Dokufilm AS in Kristiansand.

“The funds from the Research Council will help the RePAST project disseminate its results and innovations in Norway, and it will be a good addition to the dissemination originally planned in other countries in Europe now that the project is about to be completed”, says Professor Kenneth Andresen.