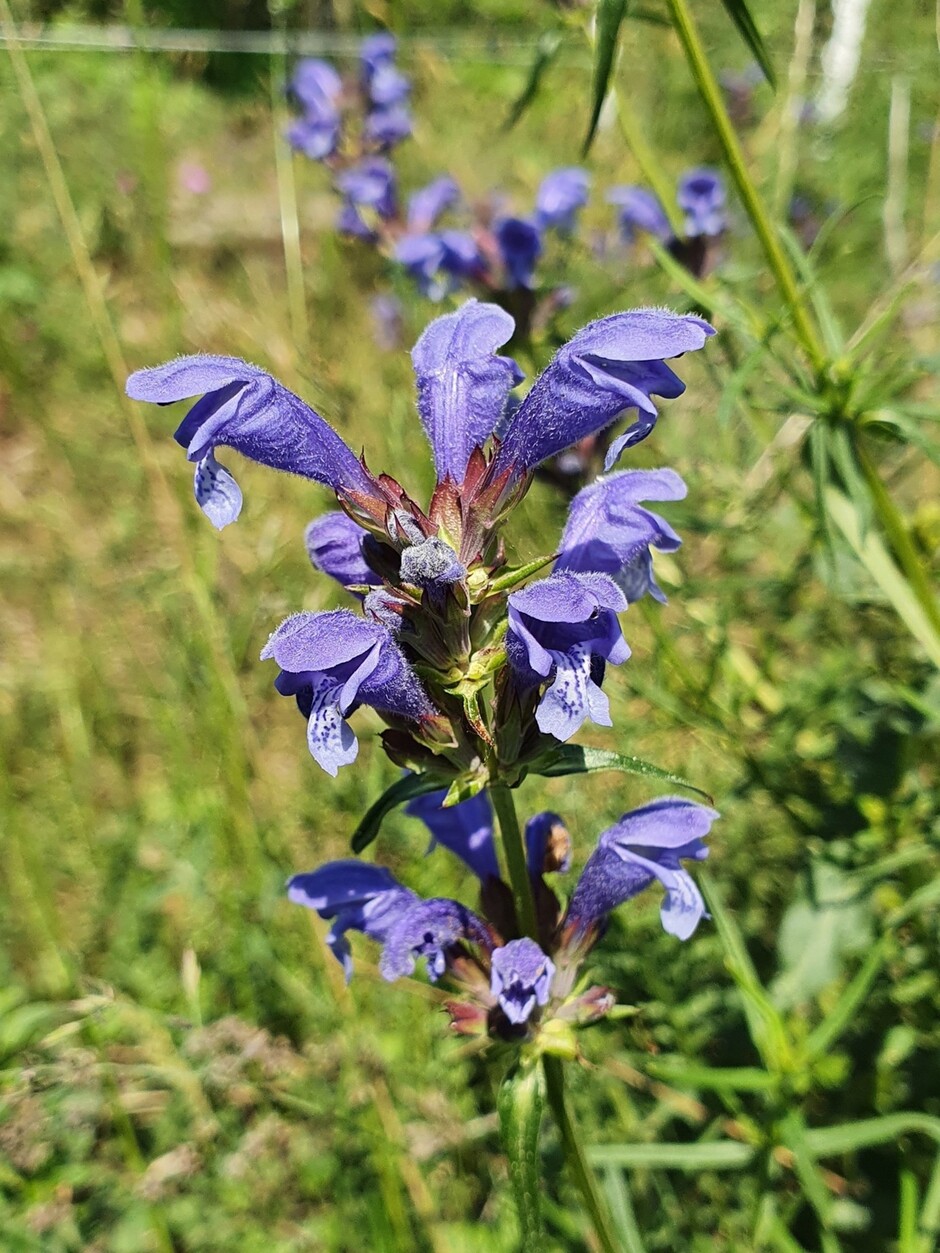 Genetic change in northern dragonhead across space and time

In this published article, the genetic diversity in the threatened and protected species northern dragonhead, both in time and space have been studied. DNA from herbarium specimens up to 200 years old has been compared with modern samples in order to discover potential genetic changes over time.

Norther dragonhead has experienced a strong population reduction the last decade. It was not found any evidence of severe loss of genetic diversity through time within Norway. The species seems to have remained stable from a genetic perspective, even though we observed some regional differences within Norway

The article also evaluated the importance of different climate variables in shaping the distribution of norther dragonhead across Norway. Based on analyses and included variables, mean annual summer temperature seemed to be the main limiting climatic variable, followed by mean annual precipitation.

We have studied the spatiotemporal genetic change in the northern dragonhead, a plant species that has experienced a drastic population decline and habitat loss in Europe. We have added a temporal perspective to the monitoring of northern dragonhead in Norway by genotyping herbarium specimens up to 200 years old. We have also assessed whether northern dragonhead has achieved its potential distribution in Norway. To obtain the genotype data from 130 herbarium specimens collected from 1820 to 2008, mainly from Norway (83) but also beyond (47), we applied a microfluidic array consisting of 96 SNP markers. To assess temporal genetic change, we compared our new genotype data with existing data from modern samples. We used sample metadata and observational records to model the species' environmental niche and potential distribution in Norway. Our results show that the SNP array successfully genotyped all included herbarium specimens. Hence, with the appropriate design procedures, the SNP array technology appears highly promising for genotyping old herbarium specimens. The captured genetic diversity correlates negatively with distance from Norway. The historical-modern comparisons reveal similar genetic structure and diversity across space and limited genetic change through time in Norway, providing no signs of any regional bottleneck (i.e., spatiotemporal stasis). The regional areas in Norway have remained genetically divergent, however, both from each other and more so from populations outside of Norway, rendering continued protection of the species in Norway relevant. The ENM results suggest that northern dragonhead has not fully achieved its potential distribution in Norway and corroborate that the species is anchored in warmer and drier habitats.