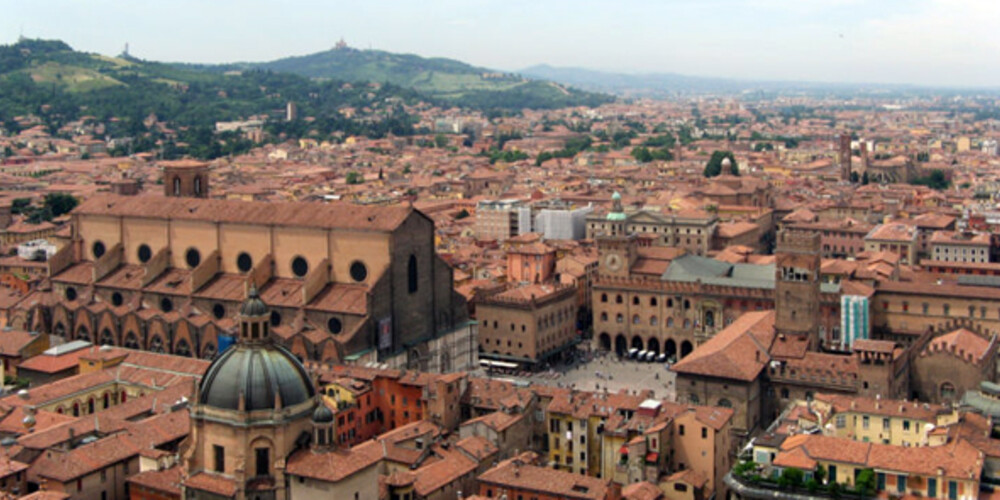 The University and its surroundings

The University of Bologna is the world's oldest university and has over 100,000 students. The university has 4 campuses in the cities of Bologna, Ravenna, Rimini and Forli. UiA has an agreement with Bologna and Forli. Bologna campus is in the middle of the city while the Forli campus is located between Bologna and Rimini.

Bologna is the "capital" of Emilia-Romagna that is located in northern Italy. The city has over 1 million inhabitants and is well known for its excellent cuisine.

The language of instruction is mainly in Italian, but they have several study programmes in English.

There are no tuition fees. You will receive an Erasmus+ Grant.

The agreement that UiA has covers the following:

30 ECTS is equal to 30 ECTS credits at the University of Agder.

More information about the courses (more courses in English) can be found here.

You must be registered for a study programme at UiA and have completed a minimum of 60 ECTS credits in order to go on exchange. See UiA's admission requirements.

Having some knowledge of Italian can be useful. The university offers language courses in Italian.

More about exchange and Study Abroad

Choose this university if you are studying the following programmes

Where it is located