The conference will debate how to strike the balance between secrecy and transparency in foreign policy – an area that has largely escaped pleads for more openness. Amidst demands for deeper surveillance, international negotiations of encompassing trade agreements and new forms of warfare, this is a pressing issue not only for the academic community, but also for the public at large. Using the European Union as a point of departure, the conference will also focus on the balance between parliamentary and public access to information about foreign policy activities, and how European practices compare to those of the United States. The aim of these discussions is to shed light on how the democratic requirement for publicity can and should be accommodated when democratic policies (e.g. counter terrorism) require secrecy.

The conference will contribute to the debate about transparency in foreign policy by addressing three main questions:

Abstract: Transparency's Ideological Drift
In the early-to-mid twentieth century, the idea of transparency was linked with progressive politics. Advocates of transparency understood themselves to be promoting values such as bureaucratic rationality, civic virtue, and social improvement through collective action. Transparency was meant to make government stronger and more effective. In the twenty-first century, transparency is doing different work. Although a wide variety of actors appeal to transparency in a wide variety of contexts, the dominant strain in the policy discourse emphasizes its capacity to curb self-dealing, enhance private choice, and satisfy the people’s “right to know.” Transparency is meant to make government smaller and less egregious. As it has been used over and over again in novel settings, transparency has experienced what legal theorist Jack Balkin calls ideological drift.​

This essay traces transparency’s drift in Western democracies from a progressive toward a more libertarian (or neoliberal) valence and offers some preliminary reflections on its causes and consequences. Many factors likely played a role in facilitating this drift, including corporate capture of freedom of information laws, the decline of traditional news media, the exponential growth in national security secrecy, the emergence of the digital age and associated technologies of disclosure, the desire to protect foreign investors and open up new capital markets, and the ascendance of “nudging” as a mode of regulation. Perhaps the most fundamental driver of this ideological drift, however, is the most easily overlooked: the diminishing marginal returns to government transparency. As public institutions became subject to more and more policies of formal openness and accountability, calls for greater transparency became more and more threatening to the capacity and legitimacy of those institutions and, consequently, to progressive political agendas. 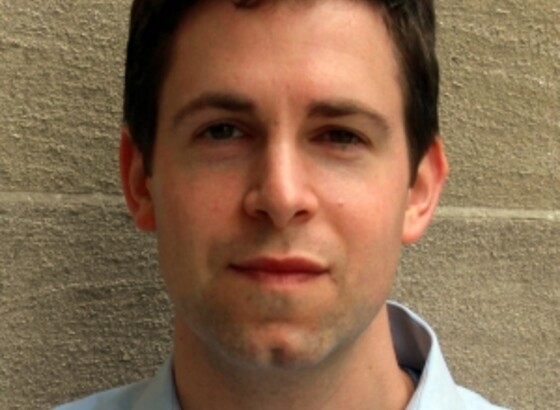