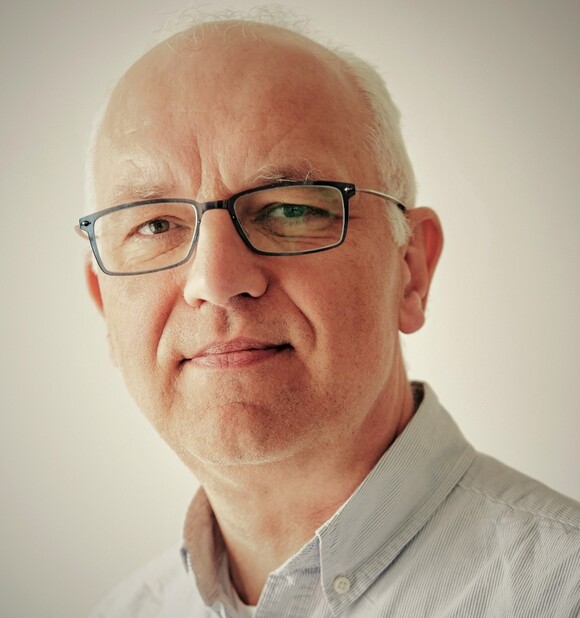 Although we can never take democracy for granted, it is no exaggeration to argue that democracy is currently having a ‘hard time.’ If, in the past, the voice of the people tended to be a democratic voice – and this voice is still present as well – the rise of right-wing nationalism, but also of authoritarian styles of governing, raise serious questions about the future of democracy. Education is, of course, unable to address the current crisis in democracy on its own, but as educators, we should continue to believe that education can make a difference and need to continue exploring feasible ways for doing so. In my presentation, I wish to focus on one prominent response to the current situation in which it is argued that the task of education for a democratic future would consist in teaching common democratic values. This idea, particularly proposed at European level, may sound attractive, but contains a number of flaws, beginning with the question who actually ‘owns’ these common values, but also the question whether we should understand democracy as a set of values. In my presentation, I will make a different case, arguing that we should understand democratic education as the teaching of something uncommon to which no one can claim ownership but that nonetheless concerns everyone.

Gert Biesta (www.gertbiesta.com) is Professor of Public Education at the Centre for Public Education and Pedagogy, Maynooth University, Ireland, and Professor of Educational Theory and Pedagogy at the Moray House School of Education and Sport, University of Edinburgh, UK. He holds Visiting Professorships at the University of Agder, Norway, and The University of the Arts, Helsinki, Finland. Recent publications include: The Rediscovery of Teaching (Routledge, 2017); Obstinate Education: Reconnecting School and Society (Brill |Sense 2019); Educational Research: An Unorthodox Introduction (Bloomsbury 2020); and World-Centred Education: A View for the Present (Routledge 2021).