Digitialisation is a challenge for immigrant mothers

When parents struggle to keep up with digital media, it can affect their children’s homework and leisure activities. 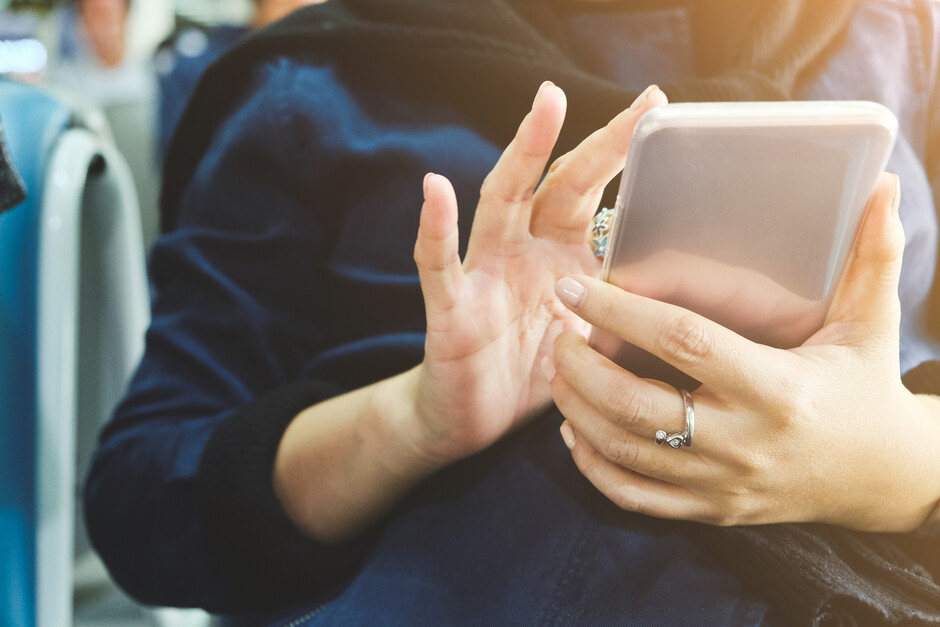 “It is important to be aware of those who are left out when communication is digital. If not, the exclusion caused may have ripple effects”, says Heidi Esma Dahl Bønnhoff. She is a PhD research fellow at the Department of Sociology and Social Work at the University of Agder. As part of her research, she interviewed sixteen immigrant mothers who come from Africa and Asia. The mothers have lived in Norway between six months and twenty years and have all had to deal with the ambitious Norwegian digitalisation policies.

“Mothers who immigrate to Norway often feel they must both get an education, find a job and support their family. In addition, it is often taken for granted that they have the digital skills required in the workplace, and that they participate on all the digital platforms used by schools and nurseries. They are also expected to help their children use digital tools”, says Heidi Esma Dahl Bønnhoff. 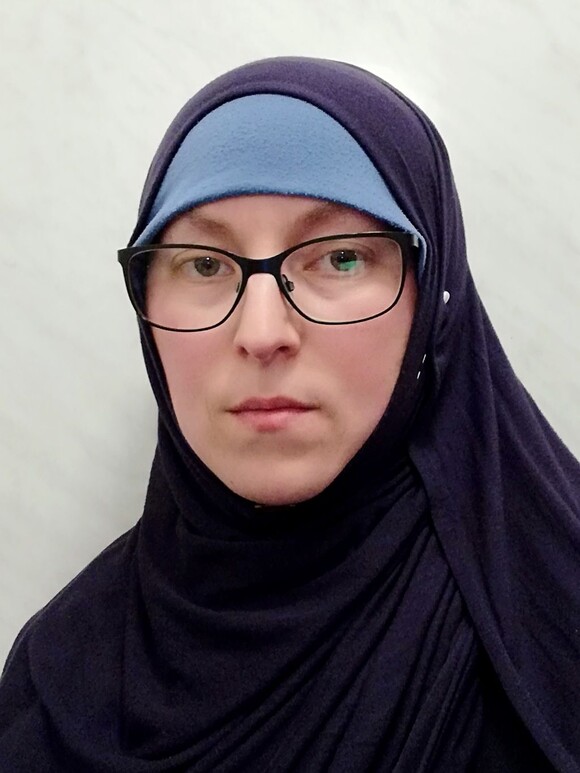 Some of them feel they master digital platforms and channels well, while others struggle. All the mothers Bønnhoff interviewed have made great efforts to acquire more digital skills.

In one of the papers a mother says:

“It’s like a small business you have to run around the clock. In my home country, where I grew up, there was a network of acquaintances and family around who could offer support when things needed to be done. And no requirement for kids to participate in fifty activities.”

Bønnhoff writes about a girl who missed a handball trip because her mother never received the emails from her coach. “You only use the mobile for calls, but don’t know how to use it for the most important things,” the daughter said, while her mother was left with a guilty conscience.

Bønnhoff underlines that it is important to understand that this is not about being a ‘bad mother’, but that the widespread use of digital communication in Norwegian society can create difficult parenting situations for some.

“So many public and private actors expect you to participate in digital media. And institutional language is often used in these settings which requires proficiency in Norwegian. Many people use Google translator and find it very helpful. But having to rely on an app that doesn’t always provide precise translations, makes you very vulnerable”, says Bønnhoff.

Several of her interviewees received help from their children for digital communication with the public sector.

When parents themselves are not comfortable with this, following up their children’s use of tablets, smartphones and computers can be even more difficult. An additional challenge can be when parents receive public guidance on the appropriate use of screens.

“What they are told is often the ideal of how parents should be. Some are uncertain whether it is okay to use the mobile at all when around their kids, because they have been told it can affect their relationship. They are not always told that there are many ways to do things”, says Bønnhoff.

“Public services should comply with universal design, but my findings indicate that they do not embrace everyone”, she says.

Bønnhoff calls for a critical look at how public administration treats those who fall outside the digital divide. This can apply to immigrants, but also people with disabilities, the elderly, and enemployed.

“When lower and upper secondary schools and universities are fully digitalised, that may affect who is able to support their children, and who is able to take an education. Some are excluded due to financial reasons since digital tools are expensive. Some are excluded from the job market because a certain level of digital skills is required. And many end up not participating in parent-school cooperation”, she says.