You should do a PhD in Norway. Here’s why. 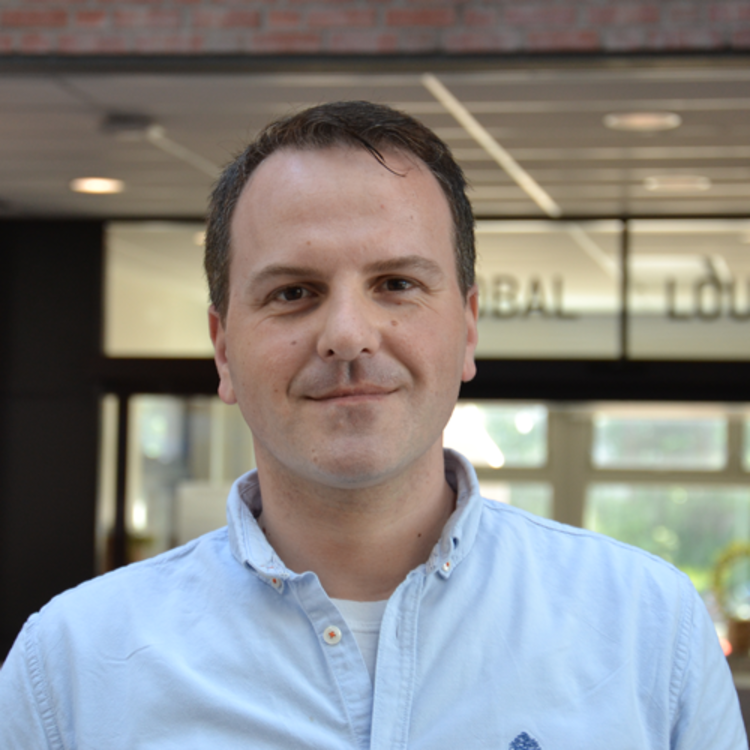 You should do a PhD in Norway. Here’s why.

When Aleksandar Bozic started looking for sociology PhD programs, he was quickly drawn to Norway because of the country’s well-known welfare state model. Aleksander was interested in researching how new social practices are developed to provide solutions to social needs, a process called social innovation. In February 2018, Aleksander started a three year PhD fellowship in the department of sociology and social work at the University of Agder (UiA) in Kristiansand, Norway.

At UiA, Aleksandar studies how civil society organizations (CSOs), such as community based organizations or NGOs, develop socially innovative programmes and services in a post-conflict environment. Previous social innovation research mainly focused on western, economically developed countries while low-performing or post-conflict countries were overlooked. Aleksandar’s research will fill a knowledge gap about social innovations could develop in countries with limited resources and inefficient governments.

His research focuses on his home country of Bosnia and Herzegovina. After the breakup of Yugoslavia and the subsequent war, the country was flooded with international aid and development organizations. These organizations became deeply involved in the country’s reconstruction and the creation of many local CSOs. Today Bosnia and Herzegovina still faces political, social, and economic challenges and many children and families are still vulnerable. Aleksandar’s project explores the role CSOs play in designing innovative solutions to provide social programs and interventions to families and children at risk.

As part of his research, Aleksandar conducted an online survey of 120 representatives of socially oriented CSOs as well as interviews with 15 experts in the field of civil society and social welfare. One of the things he found was that a number of local CSOs had played a vital role in developing new and innovative interventions like setting up protective centers for at risk children and instituting the Family Group Conferece model to make decisions about a child’s wellbeing. “In post conflict countries, social innovation doesn’t come from the government or state,” Aleksandar explains. “It’s civil society that comes up with new solutions to meet society’s needs because public welfare fails to do so.”

Aleksandar’s research could help CSOs and governments develop more effective social programs to help people in war-torn countries rebuild. “My findings would also be interesting for international donor organizations, foreign governments and other researchers who might not realize the pronounced effect that small-step innovations like this can have,” Aleksandar says. “However it’s important to note that social innovations aren’t completely universal, they’re closely tied to the local context.”

Norway’s stellar work conditions allow Aleksandar to focus all of his energy on his research. “It’s quite a privilege to do a PhD in Norway because the work conditions are so good,” he says. “I’m on a three year contract and I don’t have teaching duties, though I still take the opportunity to teach from time to time.” Norwegian PhD students also don’t pay tuition fees and are considered university employees, so they’re paid a salary and receive employee benefits like paid vacation and pension contribution.

Aleksander describes Norwegian academic culture as flat--but in a good way. “Compared to other countries hierarchies aren’t as strong in Norway,” he explains. “At the beginning, it was a little challenging to be honest because I had come from a context where a strict hierarchy dominated. But now I really like it.” He has noticed that because of UiA’s flat structure, faculty members are very approachable, there are more opportunities to participate in the department’s activities, and he has been able to develop a good rapport with his supervisor.

UiA is a growing university that is quickly gaining recognition both nationally and internationally for its research. As part of its growth, the university has been concentrating on its internationalization efforts, something Aleksander has experienced the results of first hand. When he started a year and a half ago he was the first international PhD research fellow in his department, but now his department has a vibrant community of domestic and international PhD fellows. It’s one of the reasons why he urges potential PhD students to consider UiA. “Now is the best time to be here. The university is growing and offering students many new opportunities. It’s an amazing place to be,” he adds.