Are News Graphics Really Telling You What You Need to Know? 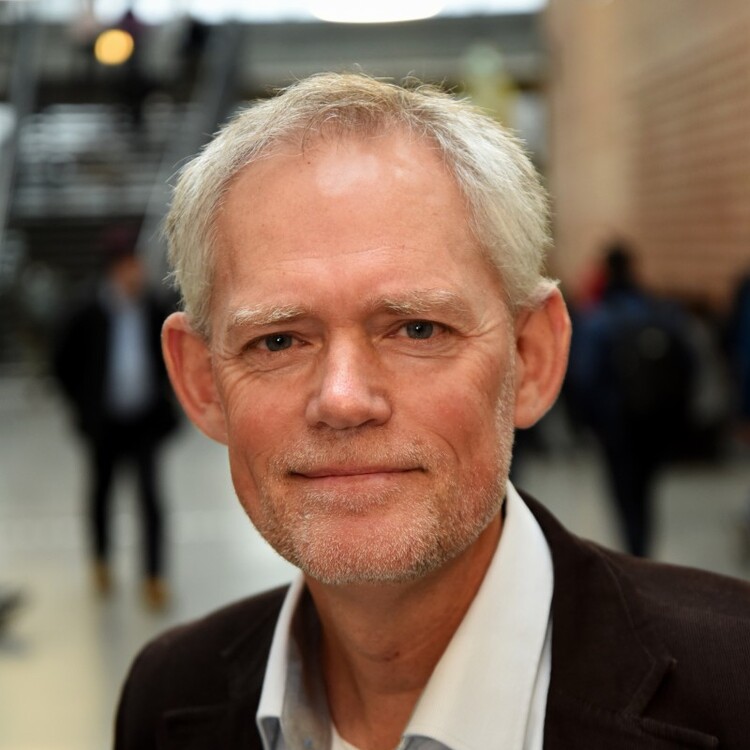 Seek cooperation between disciplines and across borders. That’s where much of the fun lies.

Professor of language and communication

As we scroll through the news each day, we’ve become accustomed to seeing interactive graphics accompanying articles about topics like voting trends, international relations, or even the latest Nikes. These graphics are called data visualizations. They help readers understand the significance of certain data by transforming the raw numbers into clear, visually appealing graphics. In digital journalism, data visualizations are often used to explain, convince, and tell stories. But how has reporting through images, graphics and videos instead of words changed how readers interact with and interpret a news story? Are these data visualizations misleading the reader?

Martin Engebretsen, a Professor of language and communication in the Department of Nordic and Media Studies at the University of Agder, is trying to answer these questions. He is leading a three and a half year research project called Innovative Data Visualization and Visual-Numeric Literacy (INDVIL). The international project, which is funded by the Norwegian Research Council, is examining the growing role data visualization plays in our contemporary society. INDVIL brings together nine researchers from three different countries: Norway, the UK, and Switzerland. “That team would not have been possible to build without the financial support from the university for personal meetings,” says Martin. He was able to travel to Sheffield and Zurich to make contact with the researchers who eventually became project partners.

Martin and his team are looking at how people produce, interpret and use images and graphical material to create meaning in different situations. The first publications from the INDVIL project have been about the role of data visualization in European newsrooms – a natural fit for Martin who started his career as a journalist before growing tired of the short timelines. “I entered academic life in 1992, which was exactly, more or less, the birth of the internet,” he explains. “So it was natural for me to make digital journalism my first major object of study.” The timing was serendipitous. The field of practice was hungry for scientific information about this new medium. What could it do? What were its prospects? “My social impact peaked in my first years as an academic, untypically enough,” Martin jokes.

Because of his journalism background and training as a linguist, Martin is perhaps more aware of how a data visualization can influence a reader’s perception of the text that follows it. Though we might associate data with truth and credibility, a data visualization is not necessarily more factual than any other communication method. “Data visualization is a very strong rhetorical tool of course. It can be used positively but can also be abused in many ways because it looks so objective. It gives the surrounding text the appearance of being a reflection of the world and the truth, but of course there’s a long process through which things go from the real, experienced world to a data visualization,” he explains. Part of what makes it challenging for us to evaluate a data visualization critically is that it is very complicated to make compared to, say, a photograph. 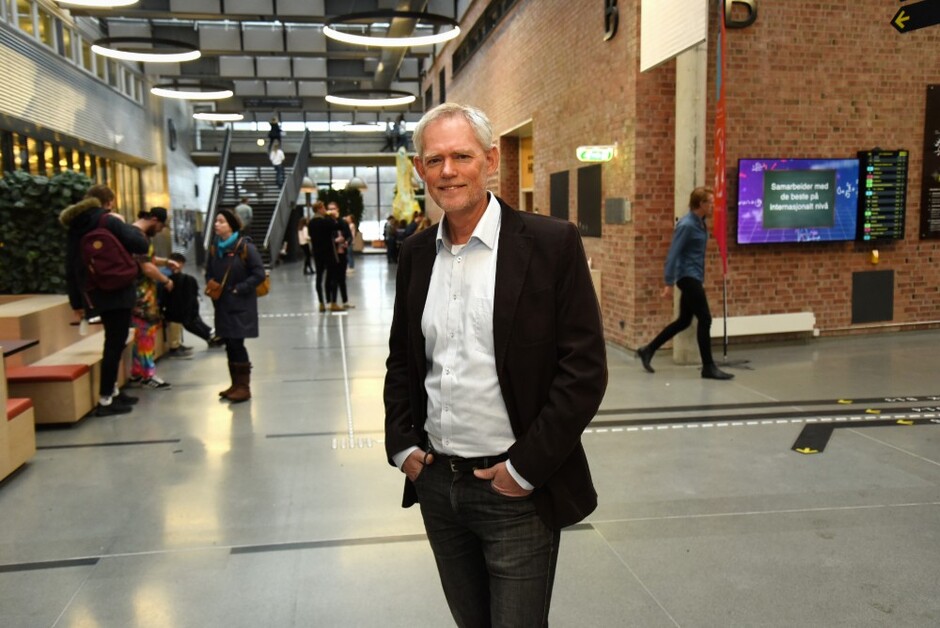 This project requires Martin and his team to take an interdisciplinary approach, combining visual studies with statistics, sociology, and technology. It complements the strengths of Agder’s Department of Nordic and Media Studies with its unique mix of language, literature studies, media and communication studies, and teacher education not found at many other universities. This is partly due to the institution’s history. When Martin first started working at Agder it was a small university college, but over the years it merged with other local university colleges, becoming a full university in 2007. As it grew, Agder still maintained the flexibility and open communication of the smaller institution it once was, making it easy for researchers to approach potential collaborators outside of their department. Martin encourages other researchers to do the same: “Seek cooperation between disciplines and across borders. That’s where much of the fun lies.”