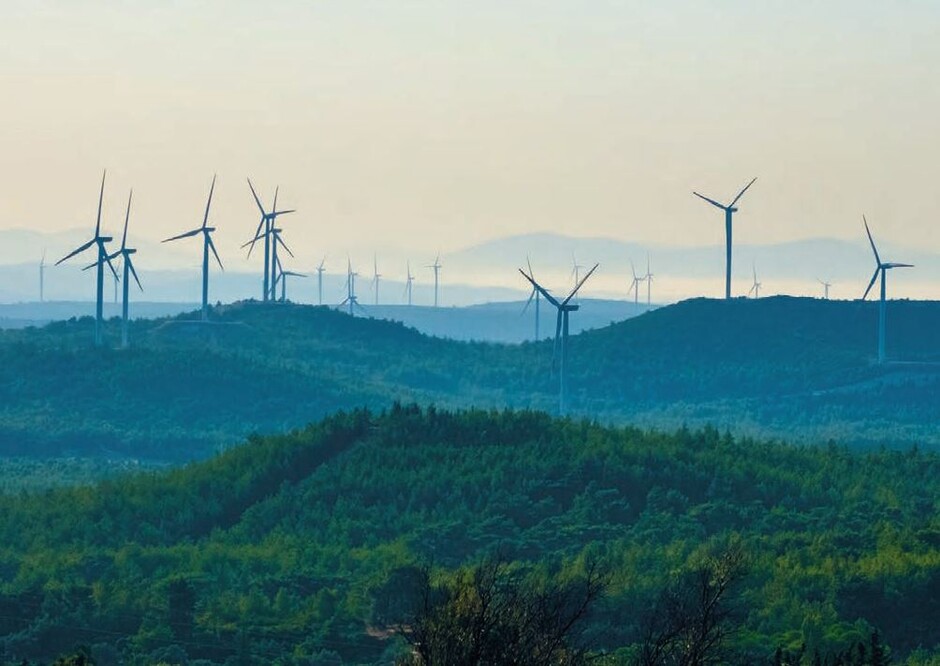 Will soon make up ten percent of Norway’s energy production

Norway does not need more wind power when seen in isolation. The question now is therefore why we should have more, and what we should do with the value that the wind creates.

During the course of 2019, a new record will be set for Norwegian wind power with over 1000 MW of new capacity, equivalent to electricity for almost 200 000 households. The pace of the development of Norwegian wind power has never been greater, even though new records for increased capacity were set in both 2017 and 2018.

“With the scope we have today, wind power is profitable in Norway, even without subsidies. It is therefore expected that development will continue.”

These are the words of Associate Professor Mikaela Vasstrøm at the Department of Global Development and Planning. She leads the research project Windplan, which is a collaboration between the University of Agder and the Technical University of Denmark.

“There is no doubt that wind power has come for good, and we wish to see further development and expansion into the not so distant future. For several years, this will take place mostly on land, with the various challenges that accompany it,” says Vasstrøm.

In the project, the researchers look at how the political framework and planning processes affect how people accept the building of wind power. In addition, they look at how the planning processes open or close down possibilities of participation on grassroot and municipality levels, and which actors are actually being listened to in relation to wind power expansion in Norway.

Calling for a choice of values 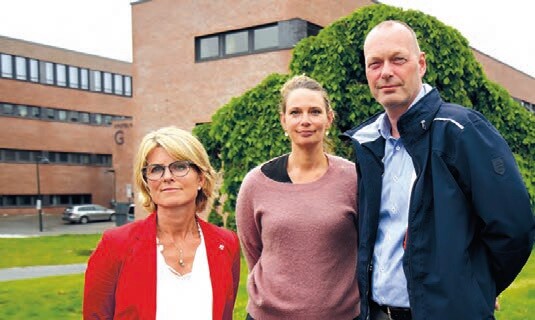 The researchers now see a new period in the history of wind power in Norway. The decade from 1998 to 2008

was in many ways characterised by early technology and regulation from society in order to get the whole thing moving. In the last decade, from 2009 until today, the focus on the climate has been the leading factor. At the same time, an adjustment of the market has taken place with the assistance of the el-certification system, and a significant development of the technology.

“We are used to having a greater degree of influence over issues dealing with area in Norway, and when we don’t have it, it can be more conducive to conflict that might be necessary”.

The question is why we are to have more wind power in Norway. The building of wind power often leads to highly charged conflicts. Several of these will create great schisms over long periods of time, particularly on a local level, but also between different interests in society. At the same time, we have more than enough renewable energy in Norway to cover the country’s needs.

“In the ongoing debate, many different world views are ranged up against one another,” says Professor Hans Kjetil Lysgård, another of the researchers in the Windplan project.

The climate stands against nature, local considerations against national ones, and national ones against international. The professor believes that we would be better served with a more obvious clarification of values concerning why we are should have more wind power in Norway. In other countries, the level of conflict is lower.

“In both Denmark and Scotland, which we are looking at in particular, they do not already have enough renewable energy in their own countries. In Denmark, they do not have untouched nature either. As regards the environmental aspect, they then also have a clearer ‘why’ answer than we do,” says Lysgård. 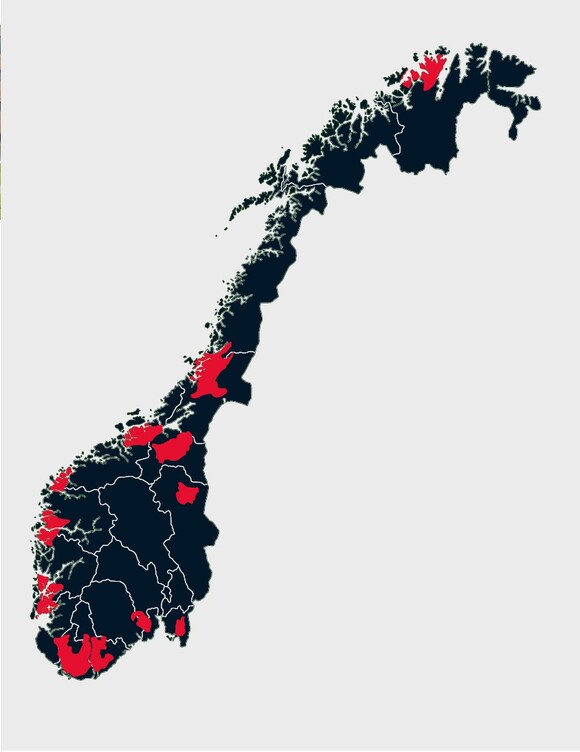 NVE has made a proposal for a national framework for wind power on assignment from the Ministry of Petroleum and Energy. (Source: NVE)

Large economic interests are involved. Ownership and the question of allocation connected to the assets inherent in wind power therefore appear to have been emerging strongly in recent years.

In this regard, Norway has a unique history. The assets in hydroelectric power were in their time first and foremost local, whilst those of oil were national. Do we wish to do something equivalent with wind power in connection with new licenses, or should we rather wish to do something else?

“Today, for example, foreign investors like the German pension fund and others own just under 80 percent of the wind power companies that are active in Norway. How we organise this in the future is a question of values,” says Lysgård.

The researchers also point out the legal framework surrounding the planning processes connected to wind power development which are different than in cases which concern other kinds of planning based on area in a given municipality. In most cases of this kind of development a municipal authority will have great legal influence on the outcome through the Planning and Building Act, but in wind power cases, the licensing process is exempt.

“It is actually a little unusual that, in wind power cases, it is NVE and the Ministry of Petroleum and Energy, in other words central authorities, have a great deal of formal power in cases which, physically speaking, affect individual municipalities so strongly. We are used to having a greater degree of influence over issues dealing with area in Norway, and when we don’t have it, it can can provide more fertile ground for conflict than ought to be necessary,” says Lysgård.

The researchers are looking forward to the deadline for comments pertaining to NVE’s proposal for a national framework for wind power on land, and the debate which is expected to come as a result.

“This is the municipality’s and the county municipality’s – yes, everybody’s opportunity to come with input as to how we are to go forward in the further work with wind power on land in Norway,” says Mikaela Vasstrøm.

Today, Norway has 36 wind power stations with a total of 625 turbines.