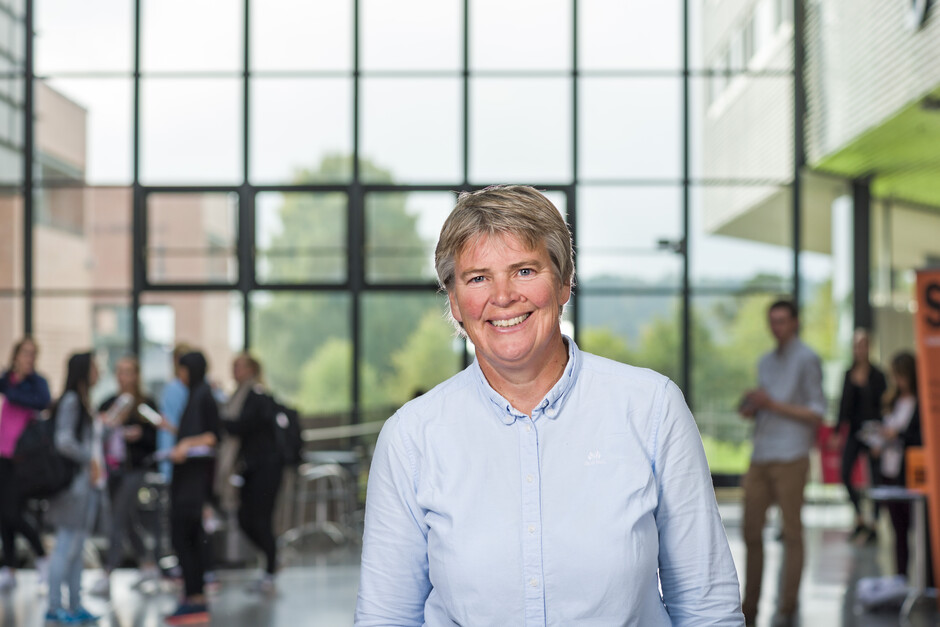 Smith-Tønnessen received her MBA with specialization in project management from what is today the School of Business and Law at the University of Agder.

Seunn has served at the University of Agder (and the former Agder University College) since 1995. She held previously positions as a Faculty Director, Director of Finance and Assisting University Director.

Smith-Tønnessen started her carrier at the University of Bergen as a budget manager at the Faculty of Mathematics and Natural Sciences. In 2003, she became the Director of Agder Research for about six months, and is credited with helping in structuring the economy at the research institution. The last years she has been a board member of several research institutions.

During her carrier, Seunn has been holding a number of key national positions on behalf of the University of Agder.  She is currently the leader of the Administration Committee of UHR (The Norwegian Association of Higher Education Institutions). She is also the Chairman of the Board of the Norwegian State Educational Loan Fund (Lånekassen) and a board member of UNINETT (an organization that develops and operates the Norwegian national research and education network).

Smith-Tønnessen has worked more than 20 years with developing UiA and especially the administration. The administration of UiA is one of the best university administrations in Norway, and several of the current administrative managers at UiA are holding now important national positions.

Smith-Tønnessen is used as an inspiring lecturer at UHR and other universities when it comes to themes as university leadership, administrative development and budget models.

Smith-Tønnessen is a national driving force of the digitalization process of universities and a prominent advocate for innovation and transformative impact of universities.

She has been a member of the working group developing a national strategy of ICT for Norwegian universities on behalf of the Ministry of Education and Research.