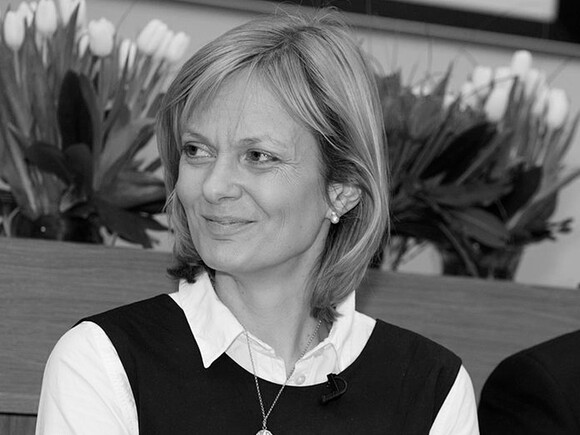 Professor Linda Woodhead is one of the world's most famous and quoted sociologists of religion. She has contributed to theoretical renewal in the field, among other things by introducing a gender dimension in debates on secularisation. Since 2006, she has been Professor of the Sociology of Religion at Lancaster University. Linda Woodhead was appointed a Member of the Order of the British Empire (MBE) in 2013 for services to higher education.

She has meant a lot to the development of the subject of sociology of religion at the University of Agder, through a number of visits to Kristiansand and to the Metochi study centre on Lesvos. Woodhead has taught several doctoral courses at UiA, and not least been an important role model for young female researchers.

Linda Woodhead has been a lecturer and a critical reader of papers for two major projects funded by the Research Council of Norway, ‘God in Southern Norway’ and ‘Religion as an aestheticising practice’.

Woodhead has helped raise the quality of many publications from these projects. She is currently working on a book about changes in images of God in the West. She writes it together with Professor II Jan-Olav Henriksen and Professor Emeritus Pål Repstad at UiA.