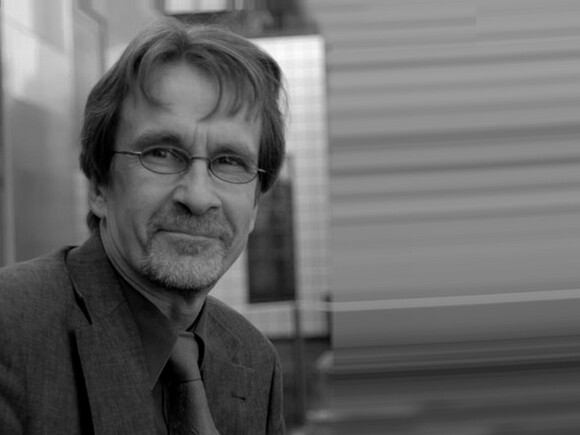 Jaakko Seikkula is a clinical psychologist and family therapist and works as a professor in psychotherapy. He has made significant contributions to academic advances and the development of a research environment in the field of psychosocial work at the University of Agder.

He has a broad theoretical orientation in his field. His scientific approach is characterised by his insistence on grounding the work in concrete experiences, on encounters with people in crisis. His academic work has had, and continues to have, a great influence on academic and clinical professional environments around the world.

The first contact between UiA and Jaakko Seikkula was in 1997. This was the beginning of a long-term and extensive scientific collaboration with several professional partners in Agder. He has been important for professionals working in municipalities and hospitals as well as for the academic staff at UiA. Over the past 20 years, he has supported the development of research expertise and a good research culture in Agder, and has contributed to strengthening the University's international network in various ways.