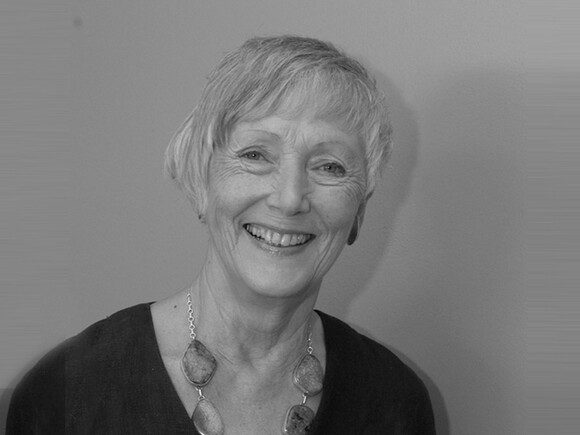 Gunhild Hagestad is professor of sociology and involved in international research on families, ageing, childhood and generations.

Her education and career has been split between Norway and the US. She received her doctorate in the US in 1975 and has since worked at several universities there, among them Northwestern University in Chicago from 1987. Hagestad kept her connection with Northwestern after returning to Norway and is now professor emerita of both Northwestern and UiA.

Hagestad has received a number of awards for her research, both in Norway and internationally, among them the American Sociological Association’s award for distinguished research on ageing and the life course in 2013, and the Norwegian Sociological Association’s honorary award in 2015. Hagestad has served on various boards and been invited to be keynote speaker at several events, inside and outside academia. She is still affiliated with the Centre for Welfare and Labour Research.

Hagestad was professor of sociology at the University of Agder from 1997 to 2010. She has contributed to a significant strengthening of the subject of sociology and the academic environment at the University with her international perspective and anchoring in international sociology, but also through encouraging and guiding colleagues. Among the students, she was a treasured lecturer. Locally, Hagestad has given lectures and talks to various groups and organisations and presented thoughtful reflections on different subjects writing in the local newspapers.