“Anti-gender rhetoric, which is voiced by several political leaders in the world today, is a symptom of a broader movement and a serious setback for equality globally”, says Associate Professor Arnhild Leer-Helgesen. 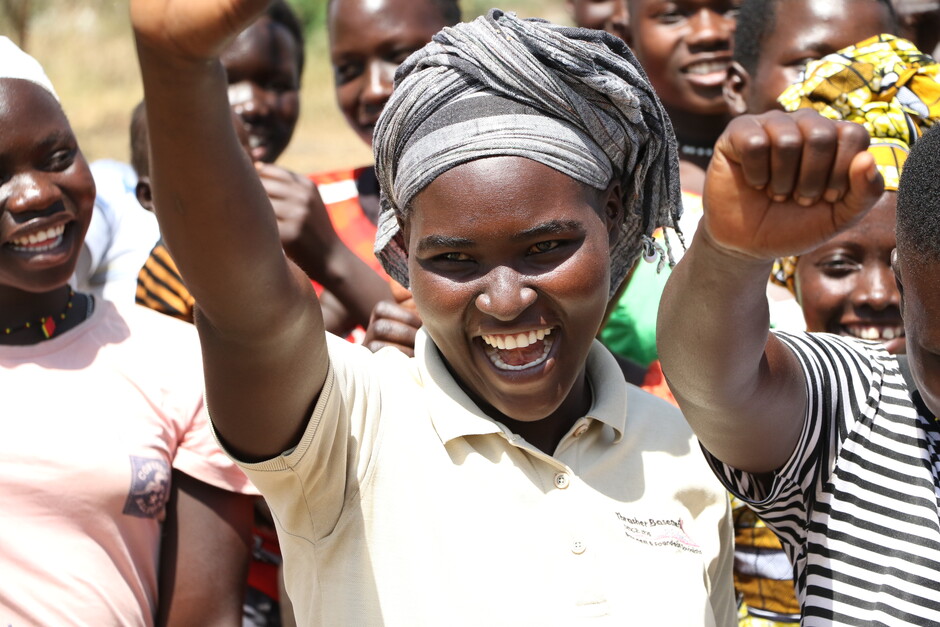 Women and girls are particularly affected when attitudes promoted by the anti-gender movement gain support around the world (Credit: Egil Mongstad/Strømme Foundation).

Recently the Department of Global Development and Planning  organised a seminar with the Strømme Foundationand the Norwegian Association for Development Research entitled "The global backlash against gender equality: A challenge to international development cooperation and research?"

Associate Professor Arnhild Leer-Helgesen, who researches and teaches in the field of global development studies, was one of those organising the seminar. The seminar addressed an issue that affects aid work and research collaborations, namely an increasingly polarized debate around gender equality. Awareness around equality, diversity and human rights has increased, however, forces opposing these developments have also emerged. Opponents have claimed that aid that focuses on gender equality imposes Western values ​​on other societies. 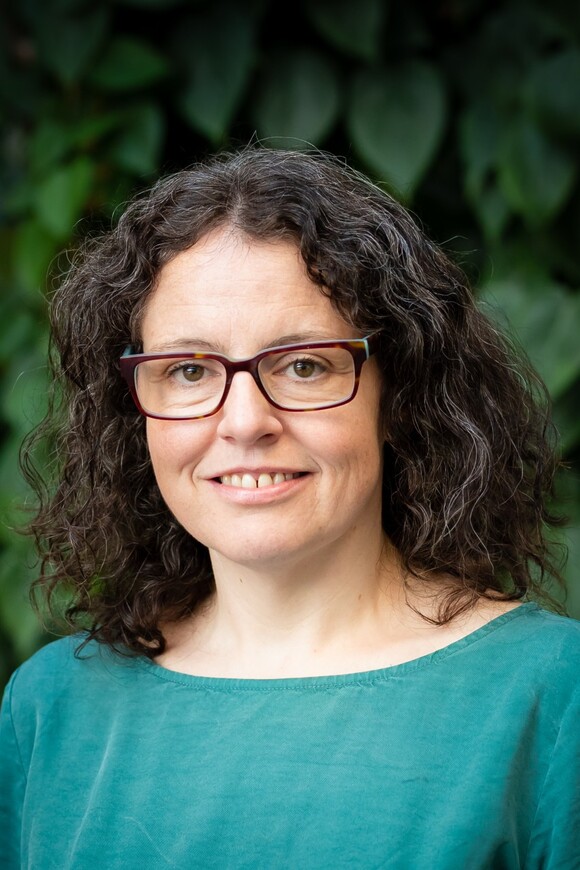 Arnhild Leer-Helgesen researches and teaches in the field of global development studies.

The UN and a number of researchers have pointed out that we have seen setbacks to gender equality globally over the last 10-15 years, including in a separate report from 2020.

“The backlash against equality does not apply in all areas, but we see it very clearly in the area of sexual and reproductive rights. A growing and transnational ‘anti-gender movement’ has emerged which attacks everything from abortion, LGBTQ rights, sex education to the concept of gender itself. The movement fights against gender equality in several fields and rejects the idea of ​​ gender as dependent on culture and context”, Arnhild Leer-Helgesen says.

This movement has opposed gender studies in particular and sex education more generally, and sexual and reproductive rights and gender diversity are particularly controversial. The Norwegian Students’ and Academics’ International Assistance Fund (SAIH) presented a report on the movement in 2020 and explains the developments in this video.

“The anti-gender rhetoric has particularly been voiced by politicians such as Trump, Putin, Meloni in Italy and Bolsonaro in Brazil. When heads of state describe discussions around gender as dangerous ideology and a threat to traditional family values, they legitimise attitudes that can have serious and far-reaching consequences for the work to improve human rights and living conditions. The consequences we have seen are that sex education is banned in schools, as in Uganda in 2016. And we see that talking about socially constructed gender is so controversial in Hungary, for example, that gender studies programmes at universities have been shut down”, Leer-Helgesen says.

At the seminar, participants had the opportunity to hear from the Norwegian Agency for Development Cooperation (Norad) and the Strømme Foundation, in addition to lecturers who teach gender and diversity at Makerere University in Uganda and the University of Agder respectively. What they all have in common is that they feel it has become more difficult to talk about gender issues.

Women’s rights are particularly at risk

While the media might focus most on abortion and LGBTQ rights as issues under threat, Leer-Helgesen emphasises that the backlash against equality is broader than that, and that these developments particularly affect women and girls all over the world.

“We have seen negative developments also in the area of gender-based violence, and this is linked to attitudes about the place of men and women in family and society. International dialogue on gender-based violence has become more difficult. After the coronavirus lockdown, we saw sharp increases in the number of abuse cases, child marriages and teenage pregnancies in Uganda, for example. This is a consequence of underlying attitudes about the role of men and a lack of respect for women’s rights.”

During the seminar on 10 October, the discussion was centred around how collaborations both within research and humanitarian aid are affected by the polarized debate and different understandings of gender and equality. Both Norad and Strømme Foundation pointed to the need for local knowledge about how gender equality is understood and practiced in different places.

“Research plays an important role in developing this knowledge. In our project, GENDIG Gender and Digitalisation across contexts, we are looking at how gender and equality are understood and practiced in Norway, Uganda and Tanzania, among other things”, Leer-Helgesen says.

You can watch the recordings from seminar that took place on 10 October here: