Why processes of differentiated integration and disintegration could play a greater role in the EU following Brexit. 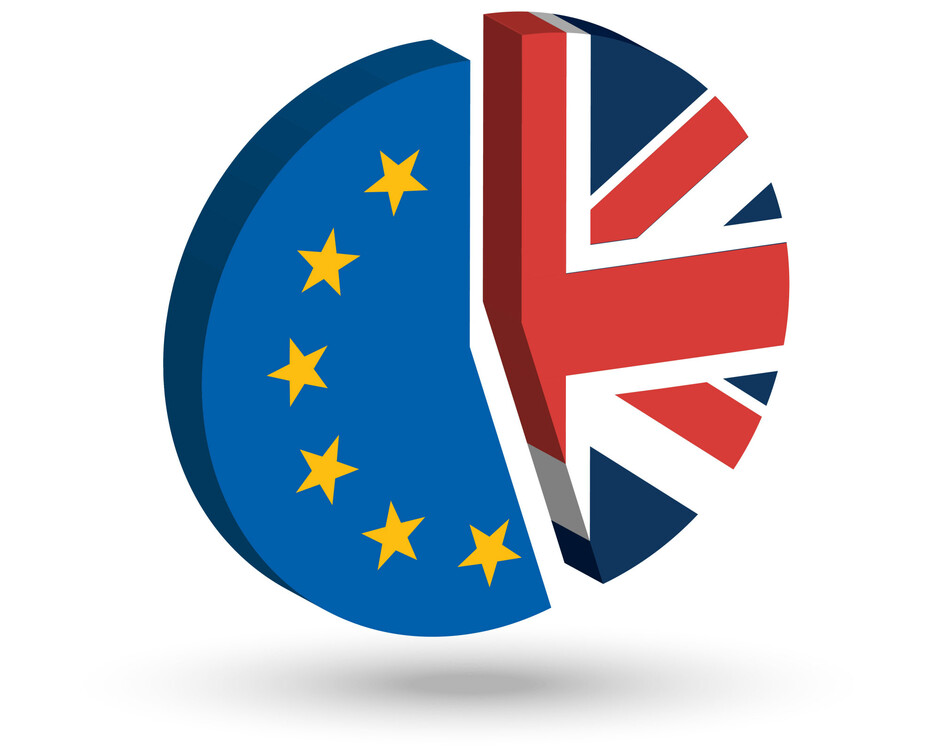 “There will be no downside to Brexit, only considerable upside.”
(David Davis the UK’s former Chief Brexit negotiator, 10.10.2016.)

Reading the quotes on Brexit following the referendum in 2016, with the benefit of hindsight, the UK governing party’s narrative on leaving the EU can be considered as optimist, to say the least. This confidence around the colossal and historic task of rearranging the closely interconnected relationship that the EU and the UK as a member state received an (in)famous symbol. Over a year after the referendum, as the negotiations were ongoing, a picture made the rounds in the press showcasing the contrasting positions. A seemingly small meeting room with a table dividing the EU and the UK delegations. The difference between the parties is striking. The EU delegation with three stacks of documents and papers in front of them, putting on reserved smiles, while either looking at the camera or their sights set on their counterparts’ side of the table. The British delegation representing the antithesis. Led by Mr David Davis, looking at the camera with radiant smiles and an almost empty table, with only a single notepad and a pen in front of them.

The EU, Brexit and Research

To say that the “divorce” between the EU and the UK is complex would be an understatement. The fact that the negotiations and the uncertainty, from both sides’ perspective, is still ongoing in 2020 underlines this sentiment. UK and European citizen’s life are heavily affected by the internal turmoil that Brexit brought to Britain’s domestic politics. Making sense of what is happening in the constantly changing picture is a challenge for media and academia alike. However, the post-Brexit consequences and possibilities for the EU is something that research can theorize and help to better understand.
In their new edited volume Differentiated Integration and Disintegration in a Post-Brexit Era, Stefan Gänzle, Jarle Trondal and Benjamin Leruth “seeks to disentangle the implications Brexit poses for European integration at large”. Alongside the Volume’s 20 other international contributors, in 14 chapters, they “explain why processes of differentiated integration and disintegration could play a greater role in the EU following Brexit”. Stefan Gänzle and Jarle Trondal are both Professors of UiA at the Department of Political Science and Management. Organisers and lecturers respectively at the Department’s annual European Integration Summer School (EISS). Benjamin Leruth is an Associate Professor at the University of Groningen and regular lecturer at EISS, also returning in 2020.

Making sense of the concepts

In terms of research this cannot simply be captured by putting existing theories of European integration into ‘reverse gear’. Differentiated disintegration requires some original conceptualizations and theory-building. This Edited volume does just that. By looking at (1) how the puzzle that Brexit is relate to the EU differentiated integration and disintegration and by (2) theorizing this complex issue. The takeaways can be broken down into two dilemmas: external and internal.

The first dilemma of disintegration can be interpreted from a UK perspective. By pursuing Brexit, a form of disintegration, the bargaining and negotiating position of the UK is considerably weaker compared to states that are pursuing opt-outs, a form of differentiation. This leads to the watering down of demands from the so-called “hard-Brexit” options closer towards “soft-Brexit” options. Thus, “the UK may face a form of ‘silent EEA-isation’ that follows the so-called ‘Norway model’.
It is likely that the UK will continue cooperating with its EU partners in specific areas, such as migration control, as it already did so in the past even without subscribing to the overall goals of specific policy fields such as Schengen cooperation”.

The second dilemma of differentiated disintegration can be interpreted from the other member states’ perspective. The prolonged Brexit negotiations highlighting the complexity of leaving the EU, engaging in disintegration, can serve as a deterrent for others who would advocate for doing the same. “This is illustrated by the evolving stance taken by some Eurosceptic and populist radical right parties – such as the Alternative for Germany, the Sweden Democrats and the French National Rally – who have all started to back away from demands for an (immediate) exit”.
To use a metaphor, it can be said that the EU is similar to a knitted fabric or mesh network. It is made of closely knitted threads and patterns. All the individual actors, policies, rules and regulations are interconnected with one another. Change one piece and it has a ripple effect on others, which in addition has effect on more elements, leading to different patterns. Pull one piece out and it draws on other elements, disturbing the structure. It turns out getting out of the EU is not so “quick and easy” and there are “clear downsides to Brexit”. The Edited volume is providing a theoretical and empirical key to research this challenging topic. For the current British Brexit negotiator, Mr. David Frost, this book might serve as a handy tool to understand the task at hand in addition to the notepad and the pen on the negotiating table.

To learn more about visit the Edited volume and the authors own words in Norwegian and English: