Research on school and nursery management

A new study shows that over a third of school and nursery managers in Kristiansand are managers only in name. 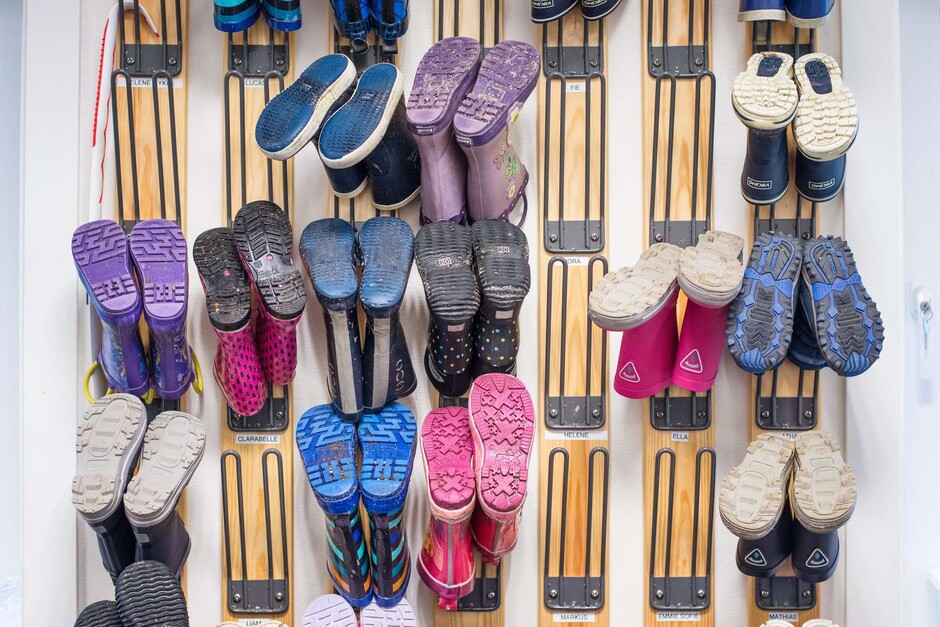 The survey conducted by UiA researchers shows that there are large differences in how leaders in schools and nurseries perceive things such as their own power and authority, their financial room for manoeuvre, a pressure to perform, and organisational support. (Credit: Jan Petter Thorsen)

36 per cent of managers in schools and nurseries in the municipality of Kristiansand report that they have little power and authority to make decisions, and that they are only asked to report on results to a small extent.

This emerges from a survey conducted by the Centre for Local Government Studies (SAKOM) at the University of Agder (UiA).

“If two people in the same role perceive that they have different decision-making authority, then things do not work effectively. With municipal finances the way they are, no one can afford to lose capacity among their staff like this”, says researcher Linda Hye at UiA.

She leads the research project titled ‘En handlingskraftig oppvekstsektor’ (an active sector for childhood and youth). It is a three-year collaboration between Kristiansand municipality and SAKOM. OsloMet and the University of Stavanger are also participating in the project.

“It is quite astounding that so many leaders keep still and watch while things go one way or the other. If you do not have active leaders who make use of their room for manoeuvre, the organisation will not realise its potential”, says UiA professor Morten Øgård who also participates in the project. 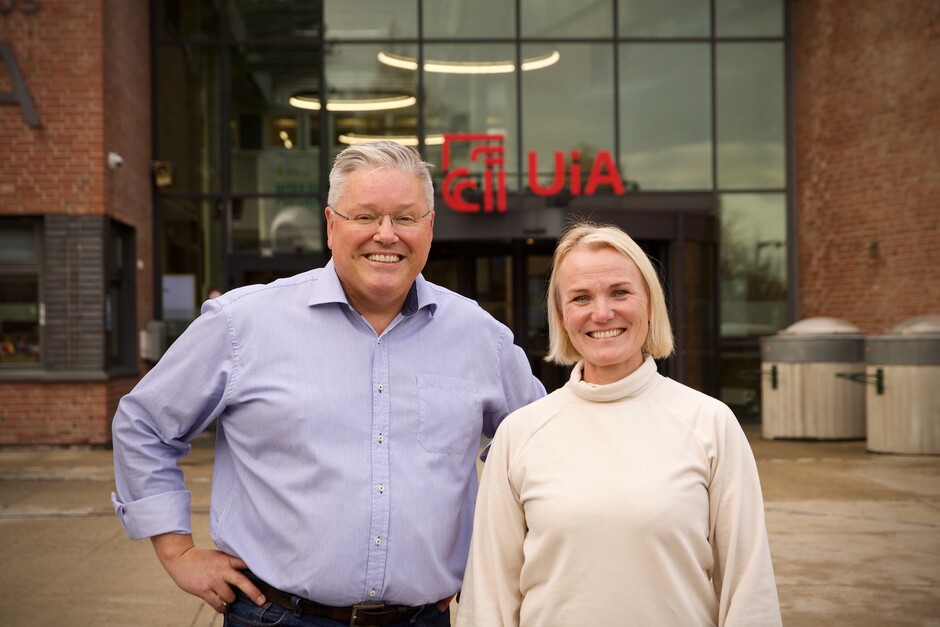 Norwegian management education programmes focus on the individual’s competencies. That makes the best better, but it is more important to work on the prerequisites for management, according to Professor Morten Øgård and researcher Linda Hye at the Centre for Lovel Government Studies at the University of Agder.

Exploring the prerequisites for leadership

Kristiansand municipality has launched a framework for quality and mastery. Among other things, it states that all children and young people should feel included in the community.

As part of achieving this, the municipality has entered into a collaboration with SAKOM to explore the organisational prerequisites for leadership in nurseries and schools.

One of the most important findings so far is that there are large differences in how leaders in schools and nurseries perceive things such as their own power and authority, their financial room for manoeuvre, a pressure to perform, and organisational support.

The challenge, according to the researchers, is that too much attention is paid to the individual leader’s competencies when the organisation around them is what sets the framework for them to be good leaders.

“Rather than talking about what good leadership is, we should talk about the prerequisites and conditions that must be in place for leaders to succeed. There are national education programmes for school principals and nursery  managers, and mentoring schemes and leadership coaching courses are set up. But if the leaders do not feel that they have the power to act, then such measures are pointless”, Hye says.

The researchers at SAKOM have previously conducted a major survey of municipal middle managers in Norway - including school leaders. They found, among other things, that middle managers in the public sector are motivated more by challenges and mastery than by salaries.

Hye and Øgård praise the municipality of Kristiansand for being open to working with difficult questions.

“It is ambitious of the municipality to adopt such a goal, and it is important work for us to be part of. As a regional university, we are committed to contributing to the region, and this is a great opportunity for the municipality and the university to be on the same team”, Øgård says.

Kristin Eidet Robstad, director of children and youth services in Kristiansand, says that the collaboration with SAKOM offers the municipality a unique opportunity to work systematically with leadership development.

“We know that if we are to succeed in creating quality in the education system and increase children and young people’s well-being and learning, the strategies and measures we develop must be knowledge-based. We also know that clear management and leadership at all levels is crucial to success”, she says.

One part of the collaboration is that leaders from the school sector take a master’s degree at UiA where they research their own practice. The goal is for some of them to continue on the Public Sector PhD scheme.

“The fact that this work involves our leaders both in the mapping, analysis and development of measures, is something we believe will contribute to ownership, innovation and lasting learning in the organisation. Through this collaboration, the municipality also wants to contribute to making the research and management education at UiA even better”, Robstad says. 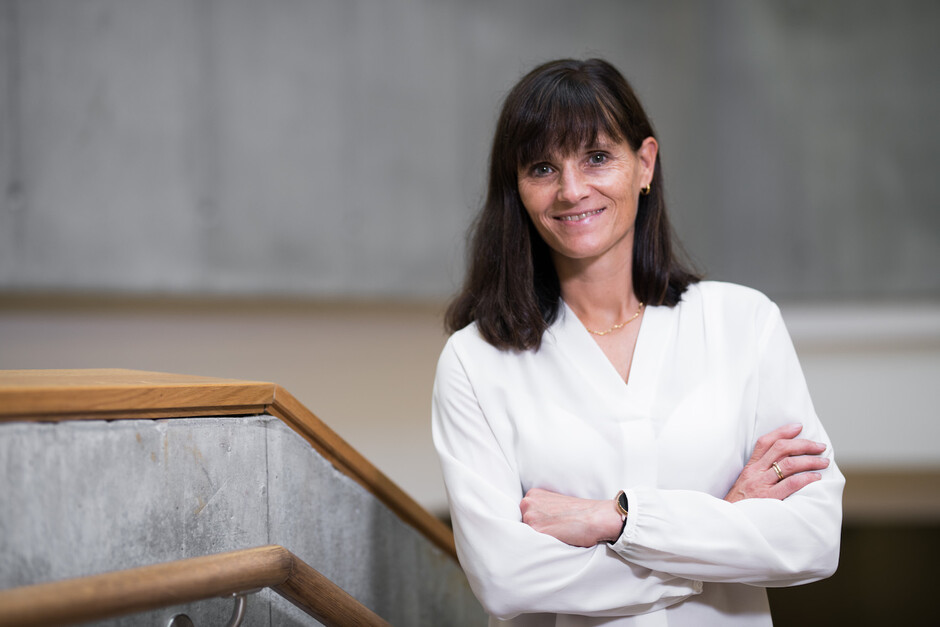 UiA is in dialogue with several other municipalities in the region about similar projects. The researchers emphasise that this is not a model where the municipality makes an order, and the university implements.

“Leaders in schools and nurseries cannot create their own room for manoeuvre. This is something the senior managers in local government must commit to work on”, says Hye.

The project has also attracted attention across national borders. The Swedish Association of Local Authorities and Regions is interested in conducting similar surveys in Swedish municipalities as part of their efficiency improvement project.