PhD-student Zack Bresler is doing his research on immersive 3D audio , and during the PUNKT festival he had a workshop and concert together with the famous Norwegian post-rock band, Spurv. They are repeating this event at the VIVID. a post_rock festival 20th - 21st of September. 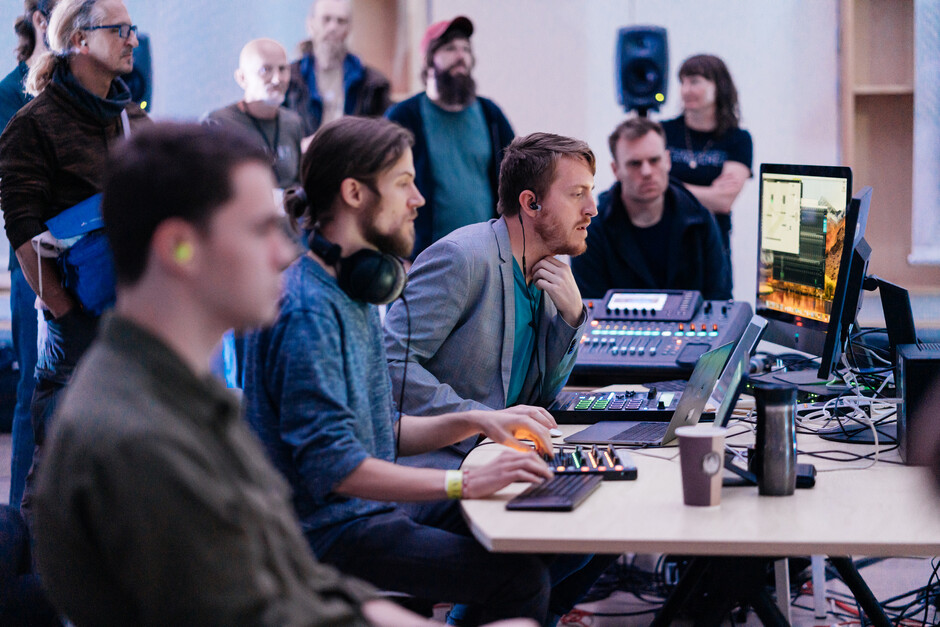 The listener is not always in the ideal position

– The whole concept behind my PhD is that in popular music production, the producers think about the experience of the listener in an idealized position, which is facing forward in between the speakers. However, in most situations people are not in those ideal positions when listening to music, Bresler says.

– Especially in live situations, for example at rock concerts, dance clubs, etc. people are moving all over the space, interacting with each other. The idea is that the music can work and interact in that environment as well. So that the listener can be a participant in the design of the music, Bresler says. 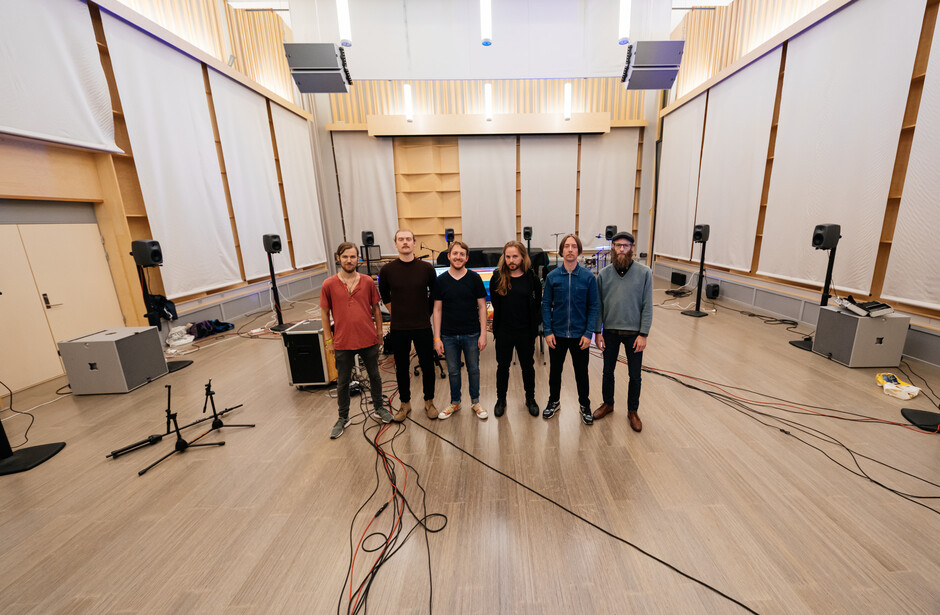 Bresler is currently into his second year of the PhD-programme, and in his project: «Immersed in pop- The listener as an object of compositional design» he is doing research on how the listeners via 3D music can be in ideal position no matter where they are in the room.

– We make 3D music in a virtual model called ambisonics, and this is de-coded into the speaker system. It can work in most speaker systems, you just have to program a decoder that works for it. Our system will have 25 loudspeakers and 4 subwoofers in a dome shape, Bresler says.

Now he is involved in a unique project which has grown to be a potetial case study for his research. 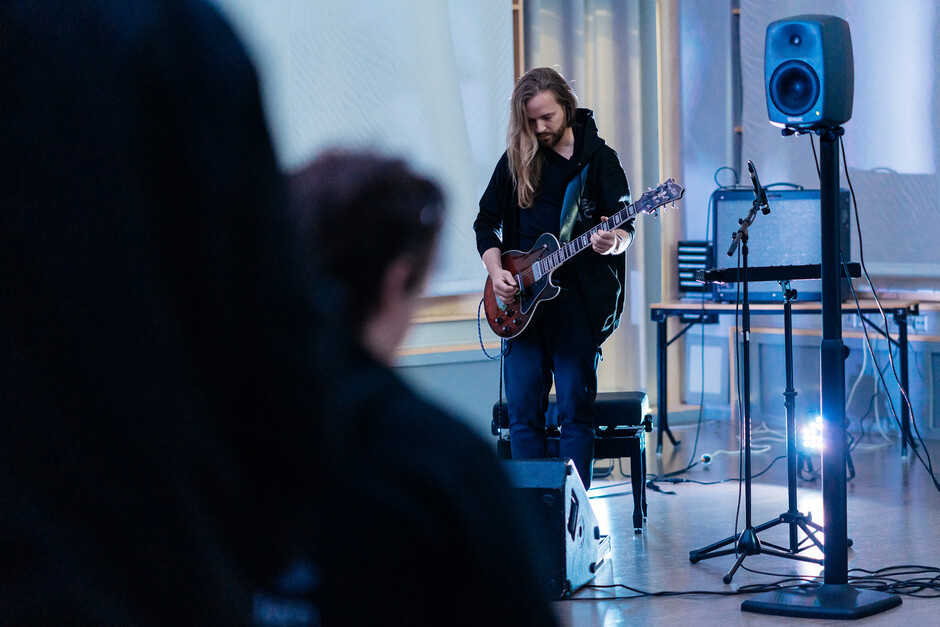 – How did the idea for this project come up?

– Idunn Sem, who is one of the co-organizers for the VIVID-festival had heard about my research, and came to me asking if I wanted to collaborate with Vivid to do some experimental side-project for the festival in 3D sound. I said: «Yeah, of course!» Bresler says.

Then Idunn talked to Gustav in Spurv, who she is friends with, and then we decided to bring the band here to write some music together. Post rock is a very progressive genre and Spurv is always finding a way to push the boundaries of their genre. So it was a really good fit, Bresler says. 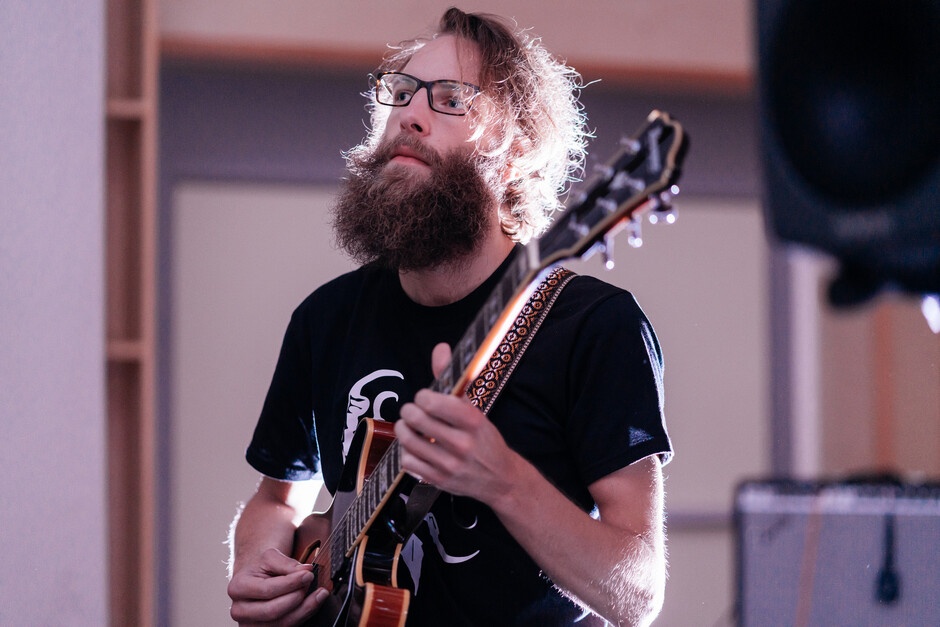 Further, we talked with Erik Honore, one of the co-organizers of the PUNKT-festival, and asked if we could use the afternoon break at Punkt to have a workshop and seminar. He was very positive to this idea, and it resulted in a cooperation between Vivid, Punkt and the University.

– It was really fun, and we’re gonna do it again on Vivid. There might even be an EP afterwards, and since Gustaf has a PhD in philiophy and art history, we are  thinking of co-authoring a paper together, Bresler says about future collaboration. 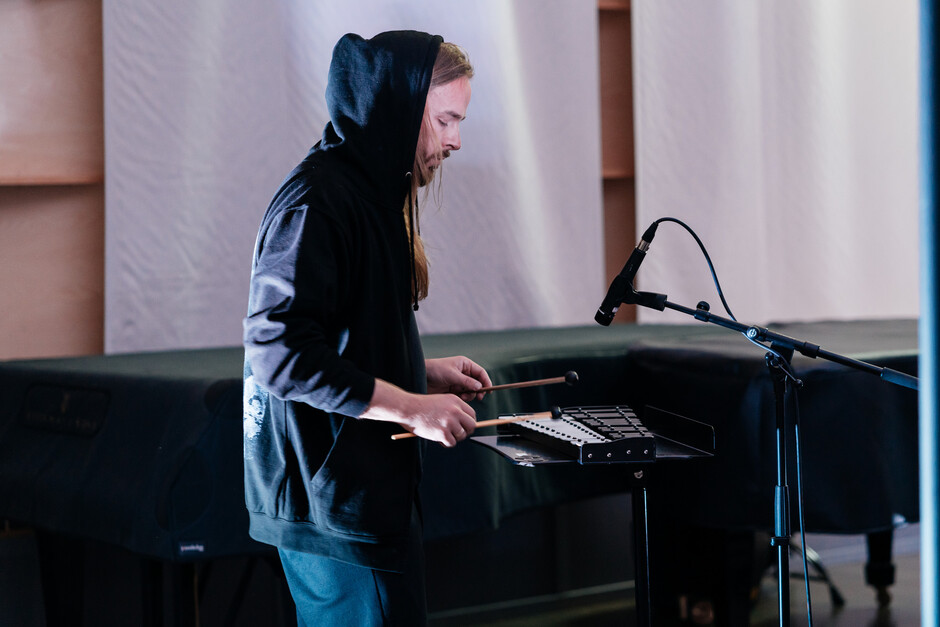 Kristian Isachsen, a bachelor student in electronic music, is also participating in the project. He will do a live remix of the band and the concert.

– Kristian is a really interesting person, with  a lot of experience with live remix. It’s very exciting to have him in this project, Bresler says. 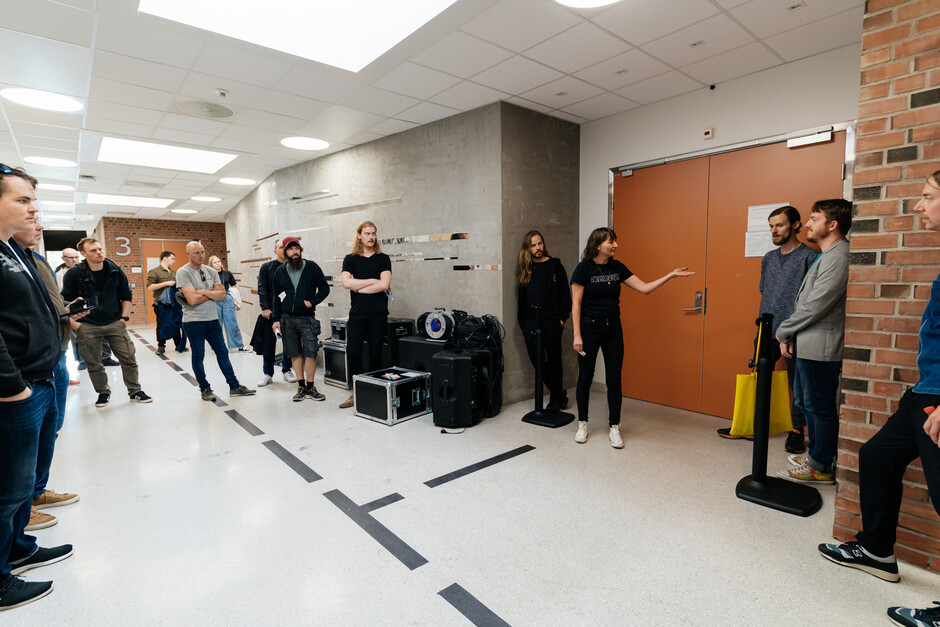 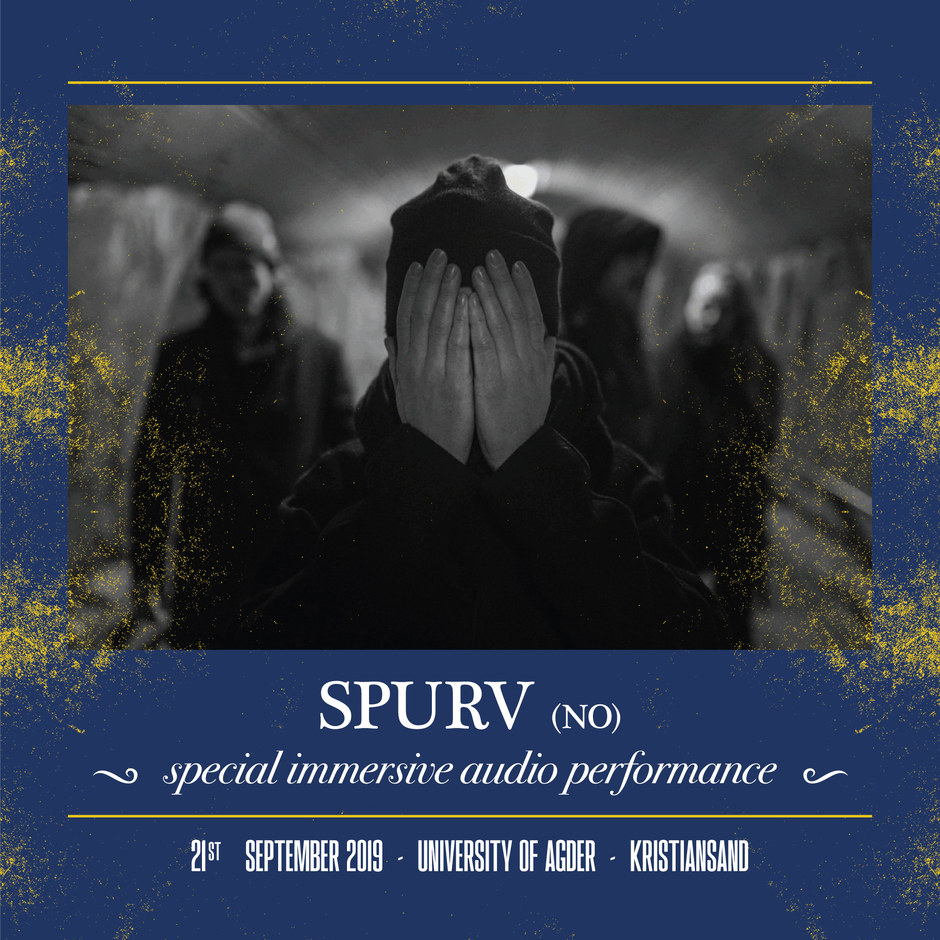