The Department of Classical Music and Music Education is sending two ensembles to be part of this high caliber event. The two ensembles are Trio Sørlandet and Norwegian Flute Ensemble. 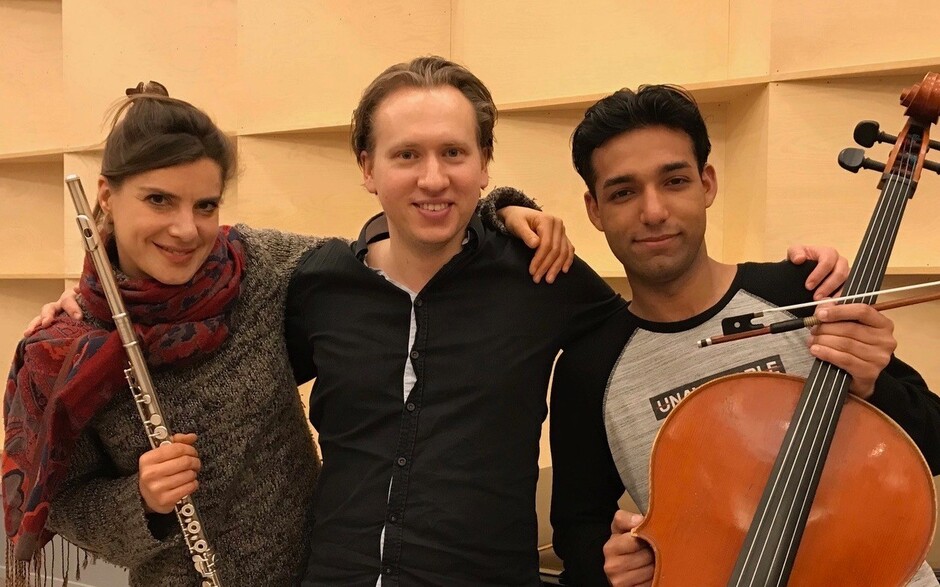 The Trio Sørlandet was founded at the Universitetet i Agder in Kristiansand, and is being coached by professor 2, Cordula Hacke. The trio consists of the German flutist Veronika Keber, the Albanian cellist Aldo Hodja from Tirana and the Norwegian pianist Lars Fredrik Nystad. The members of the trio are mainly devoted to the chamber music literature of the romantic and contemporary period. All three members of the ensemble have extensive experience in chamber music. 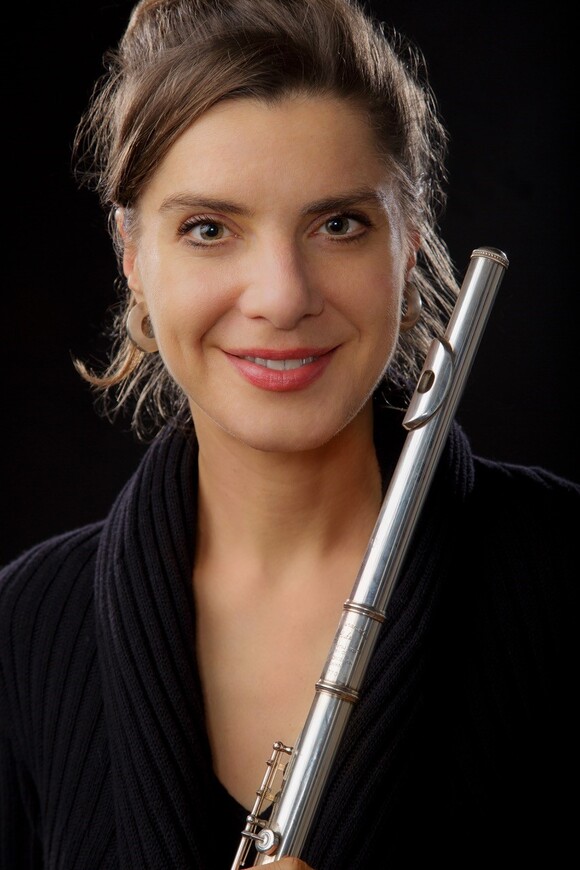 an instrument pedagogue at various schools and projects in the Rhein-Main area. 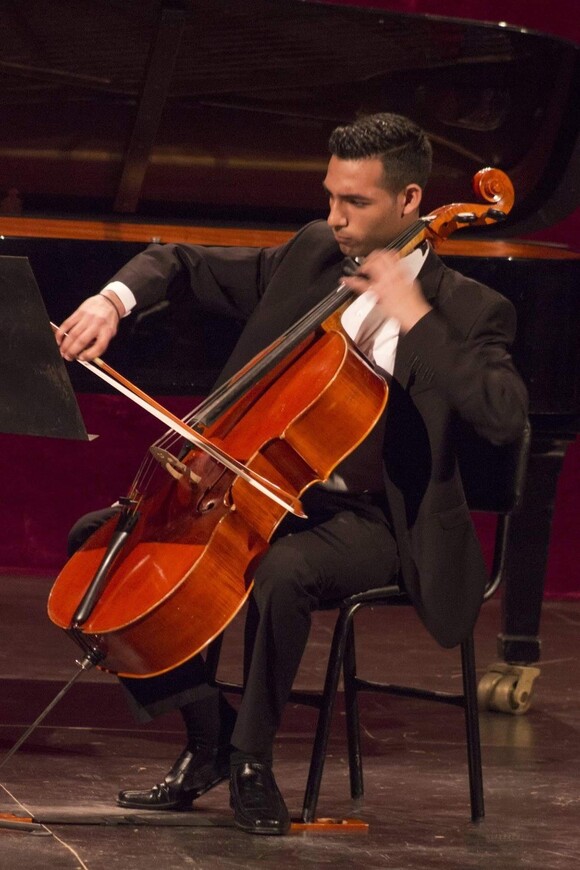 in various orchestras and as a soloist. 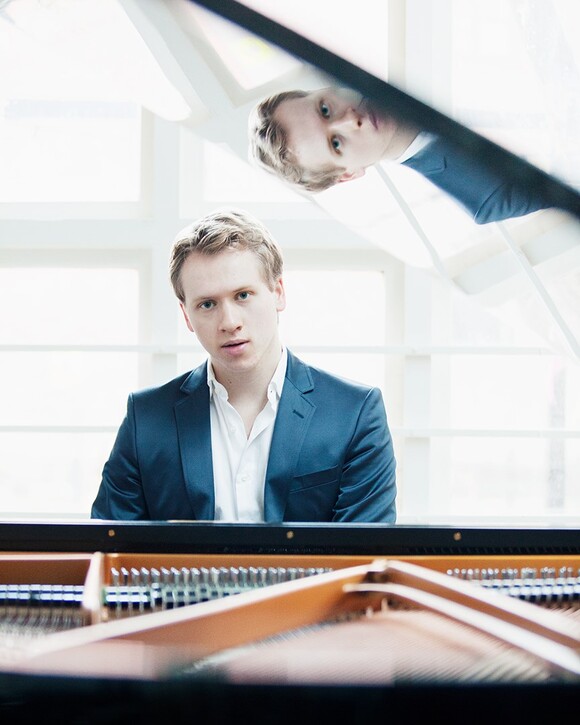 The trio's pianist, Lars Fredrik Nystad, who has given his debut as a soloist with the

Bergen Philharmonic Orchestra in 2012, has received many awards and has participated

in numerous international competitions. His piano trio won the first prize of the

Chamber Music Competition of the Norwegian Academy of Music in 2014.

Schau, and is the only ensemble in Norway of this kind. In its full size, the ensemble

brings together flute students and professionals connected to the University of Agder,

International Festivals, the number of players varying from 6 to 24. A main task is to

literature for flute ensembles. The ensemble has recorded 4 CDs, and several of these

Within the Buchmesse 2019 Norway Guest of Honour cultural events, members of the

Norwegian Flute Ensemble will be joined by flutists from the Rhein-Main area. Soloist is

hardingfele. Marin Stallemo Bakke was at an early age accepted to the Young Musicians

Programme at the University of Agder, and has recently graduated from the Norwegian

Music Academy in Oslo as a classical violinist. Alongside her orchestral and solo

activities, she has specialized in folk music, and has appeared as hardingfele-soloist with

The ensembles are performing on the following dates: