The title of Ingolv Haaland’s new album –Dawara– is Arabic and means repetition and symbolises the cyclic aspect of the music being played. "Some refrains may even be repeated without a definite end. Compositions are developed in circles," Haaland says. 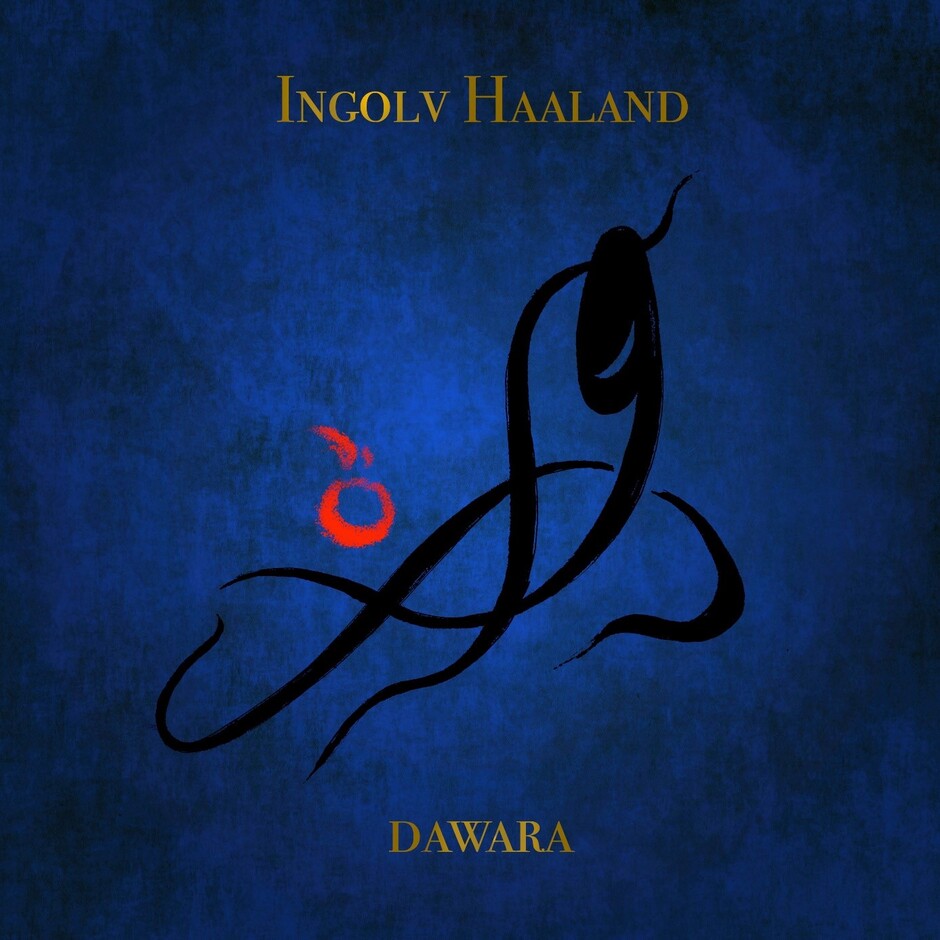 Dawara is arabic and means repetition and symbolises the cyclic aspect of music.

The album is a part of Haaland’s doctoral thesis that has the working title Intercultural Collaborations – A globalized sound. Joining him are musicians from Lebanon, Syria, Turkey and Norway.

How would you describe your music?

"I create compositions inspired by Arabic and Asian cultures and with Western impulses. My doctoral thesis is a combined academic and artistic thesis where I research the development of a globalised sound. With one foot in South-East Asia, one in the Middle-East, as well as one in Norway, I am mixing different genres, working on several different levels and with different nationalities," Haaland says.

He has now released six albums influenced by Arabic and Asian traditional music and culture during the PhD period. This been done over several years. 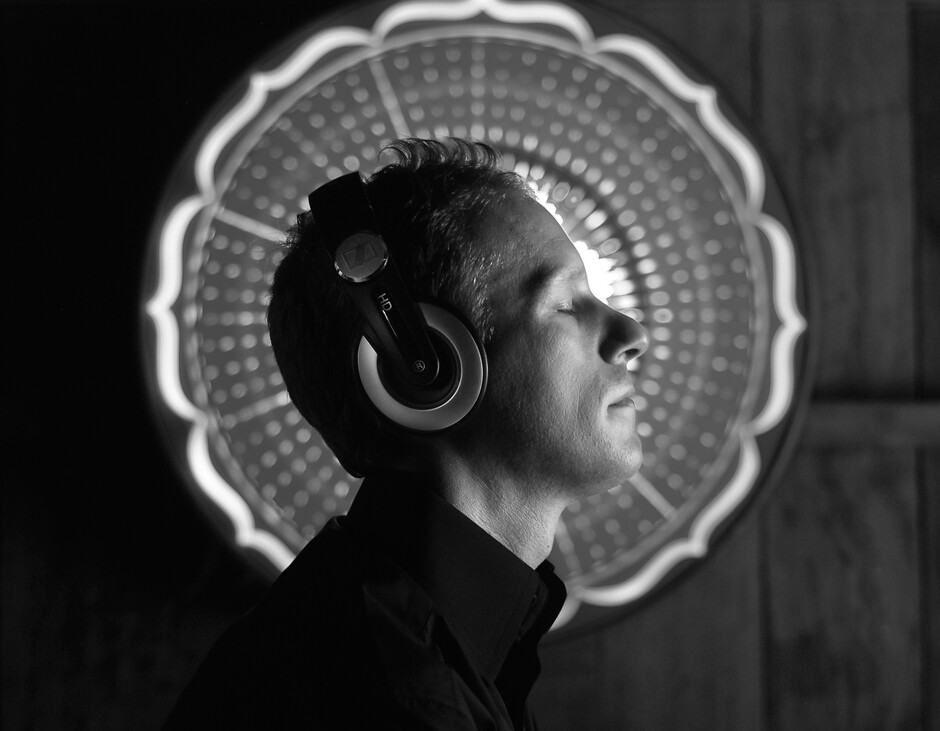 Colleague Tor Jarle Wergeland from Visual Arts and Drama has made the cover art inspired by Arabic calligraphy and painted with a Japanese bamboo brush. "We have worked together to create an expression that reflects the intercultural dimension of our project," Haaland says.

"We have worked together before and discovered that we have a good artistic chemistry."

"I come to Tor Jarle with an idea which then goes through his creative system and reappears as something completely new. But I like what I am seeing, and we have joint understanding," Haaland says. 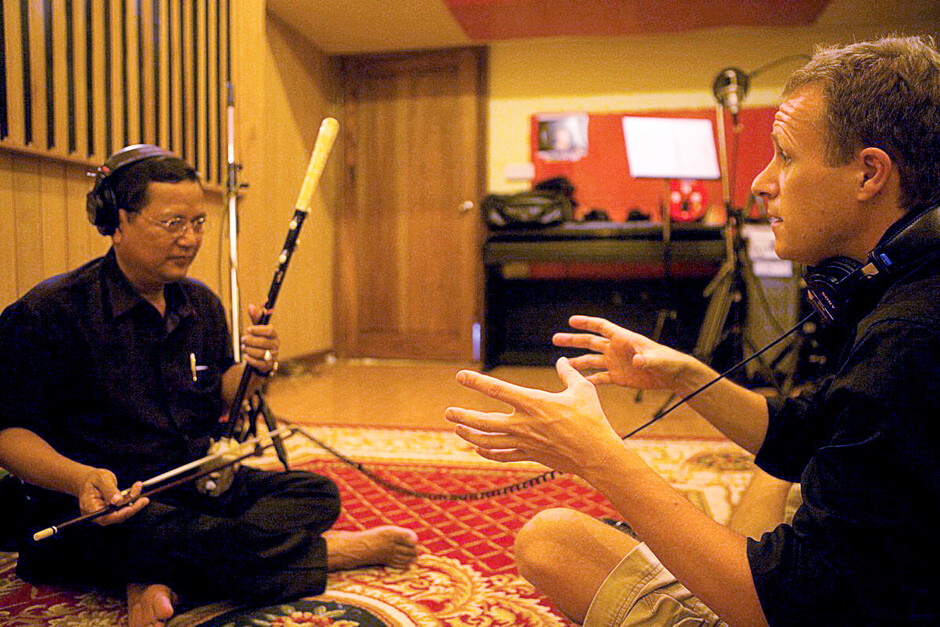 Wergeland says he likes the way they collaborate, and likes that Haaland has concrete thoughts on what he wants in advance

"Tor Jarle sees endless possibilities, while I want to choose one of them," Haaland says. "It is a good balance. When I saw Tor Jarle’s proposal for a cover, I just had to print physical copies. The album is itself a piece of art, and there is something about physically holding it in your hand. I never thought it was going to turn out that well," Haaland says.

"At first, I did things by hand, with Indian inc. I put on the music in the background and sensed the flow of the music, like a conductor," Wergeland says. Then, he continued to work on it in Photoshop before printing it out and continuing working with a pen.

"I am hooked on lines, and I spend a lot of time working to make the curves perfect," Wergeland says.

You can listen to the album here: