Associate Professor Frank Havrøy, born 1969, is a singer and composer living in Oslo. He has his education from the Norwegian Academy of Music and the Norwegian Opera Academy. He has also studied composition with teachers such as Lasse Thoresen and Kjell Habbestad. As a singer he has studied with Svein Bjørkøy and Folke Bengtsson. Fran has performed with almost all orchestras in Norway and has participated in most of the country’s festivals. 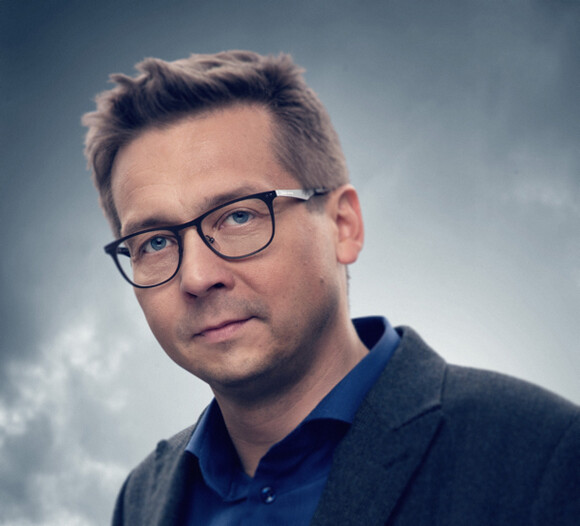 Havrøy is high in demand as a singer in both the classical genre and as a singer who masters several genres. He has particularly distinguished himself in contemporary music and an expressional registrer that ranges from classical singing to harmonic singing, folk tone effects and improvised extended vocal techniques.
Frank has recorded a number of records with the latter expressions as his speciality.

In 2018 he recorded a new CD with Simax with music by Helge Iberg, recorded with the Norwegian Radio Orchestra and Marianne Beate Kielland.
Havrøy has, since he graduated in 1997, worked as a classical singer and has all of the most important repertoar within the church and secular works on his list.

Havrøy has been a member of the vocal ensemble Nordic Voices since 1997. With them he has toured the world and released records with a large international impact. Nordic Voices is considered one of the foremost vocal ensembles in the world, and their concert projects, especially in the fields of contemporary music and early music, have gained much attention in recent years.

As a composer, he moves within many genres. In 2005 he released the album "Den lange taushet", based on lyrics by Rudolf Nilsen. This is a record that moves between the genres pop and jazz. He has composed for a number of ensembles within a contemporary musical frame, but it is first and foremost his compositions for choir that have received the most attention. Frank's original compositions are all published by Norsk Musikkforlag and are frequently used by ensembles around the world. His arrangements of Norwegian folk tunes have become part of the standard repertoire for choirs in Norway. This resulted in the album "KIND" with the choir Ensemble 96 in 2010, conducted by Kjetil Almenning - an album that achieved a Grammy nomination in 2011. The leading choirs in the country regularly asks Frank Havrøy to write works for them. In 2017 the women's choir Cantus, by conductor Tove Ramlo-Ystad, commissioned 4 works for the choir. In addition, in 2017, Frank delivered a work to Ung i Kor in connection with the Norwegian Youth Choir's 30th anniversary, premiered in Oslo Cathedral in October 2017.

Frank defended his dissertation in June 2015 at the Norwegian Academy of Music and was awarded the degree of PHD for his doctoral dissertation.

He now works as an associate professor at the Norwegian Academy of music.

From 2020, Frank is employed in the artistic management of the Trondheim Vocal Ensemble. He is also the artistic director of the Gloger Festival, together with Isa Gericke.