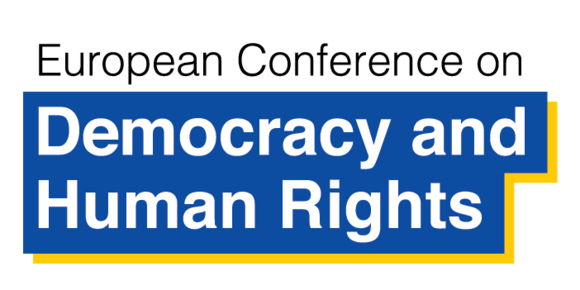 The 2021 Annual Report of the Secretary General of the Council of Europe on the state of Democracy, Human Rights and the Rule of Law in Europe will be published on May 6, 2021.

The University of Agder is honoured to host an insightful preview of the Annual Report on May 4, presented by Matjaž Gruden, Director of Democratic Participation at the Council of Europe followed by a panel discussion with UiA researchers lead by Professor Rómulo Pinheiro. This event coincides with the university’s “Democracy Week” which includes the opening of UiA’s Jean Monnet Centre on May 6.

Please join us for the online presentation and panel discussion on May 4 from 2:00 pm – 3:15 pm by registering here.

The schedule for the event is as follows:

Following the presentation of the report, The Second Annual European Conference on Democracy and Human Rights will be held in Kristiansand on May 5. A separate registration for that event can be found here. 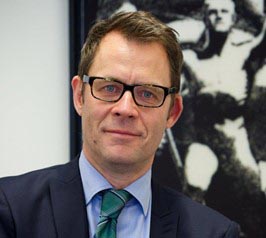 Matjaž Gruden is Director of Democratic Participation at the Council of Europe, which includes Council of Europe activities and programmes in the area of education, including education for democratic citizenship, youth cooperation, culture and cultural heritage, landscape and biodiversity. The Directorate also includes the Platform for the protection of Journalists, the Eurimages film fund and the North-South Centre for Global Interdependence and Solidarity.

Matjaž Gruden previously served as Director of Policy Planning, Deputy Director of the Private Office of the Secretary General, political adviser and speechwriter for the Secretary General and President of the Parliamentary Assembly of the Council of Europe. Prior to his career at the Council of Europe, he was a diplomat at the Slovenian Ministry of Foreign Affairs, posted in Brussels. He holds a law degree from the Law Faculty of the University of Ljubljana, as well as a post-graduate degree in EU law from the College of Europe in Bruges, Belgium. 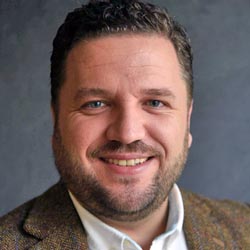 Abit Hoxha is a researcher at the Institute of Nordic and Media Studies at University of Agder. He is currently working on his PhD titled Conflict News Production at LMU Munich, Germany where he is focusing on comparing journalistic news production in Western Balkans, Middle East and Great Lakes through reconstructing news coverage with journalists to find out influences on news production and how news comes into being. He holds a MSc from Durham Global Security Institute at Durham University in UK as well as an MA on Journalism from the Kosovo Institute of Journalism and Communication and BA degree in Political Science from the University of Prishtina. Originally from Kosovo, Abit is engaged in both academic discussions and research of transitional societies as well as in training journalists on sensitive reporting. He has worked in several research projects in relation to dealing with the past including research on narratives of the second world war in history books in Kosovo. Prior to joining LMU Munich, he worked for UNDP, UNFAO, World Bank, UNWomen and Civil Society in Kosovo. Prior to joining UiA, he worked in the FP7 funded project INFOCORE at the LMU Munich. 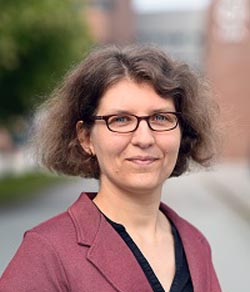 Anne Pintsch is Associate Professor at the Department of Political Science and Management, University of Agder and the coordinator of the Jean Monnet Centre of Excellence at the University of Agder. She holds a PhD from ETH Zurich. Previous positions include interim professor for empirical democracy research at the University of Mannheim, project director at the Mannheim Centre for European Social Research (MZES) and a post-doc at Ghent University. Her research interests include external democracy promotion, international organizations, the European Union, and political transformation in Central and Eastern Europe, with a special focus on Ukraine. Anne has published extensively on democracy promotion, among others in a co-authored book on Democracy Promotion by Functional Cooperation. The European Union and its Neighbourhood and an edited volume on The Substance of EU Democracy Promotion. 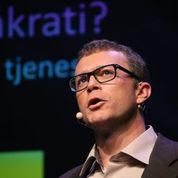 Thomas Henökl is Associate Professor at the Department of Political Science & Management at the University of Agder. Before joining UIA in 2011, Thomas worked for the European Commission in Brussels (External Relations DG, later the European External Action Service, EEAS). In 2008, Thomas joined the Commission as Regional Security Advisor in DG External Relations, and later Security Policy Officer within the EEAS responsible for Asia and Africa (including a number of field visits to the regions). In this capacity, he was also in Cairo during the decisive moments of the ‘Arab Spring’ in January/February 2010 to report and to oversee the evacuation of European citizens. Thomas research is located in the fields of international relations, European public policy and administration, on subjects such as the development of regional integration in Asia and inter-regional forums of cooperation, EU foreign and security policy or ethics and integrity management in the public sector. 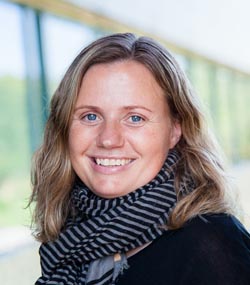 Stina Torjesen is an Associate Professor at the School of Business and Law at the University of Agder. She holds a BA in Social and Political Sciences from the University of Cambridge and an MPhil and DPhil in International Relations from the University of Oxford. She served previously as a Senior Research Fellow at the Norwegian Institute of International Affairs (Nupi) and worked for the United Nations in Kazakhstan. She has also worked as a project manager in the sustainability consultancy SIGLA and was previously a contributing author to the Geneva-based Small Arms Survey. Stina Torjesen is currently chairing a work package on battery policy in a major research project on EV-batteries (Lithium ion BATteries - Norwegian opportunities within sustainable end-of-life MANagement, reuse and new material streams, BATMAN). She has served as a member of the Norwegian Labour Party's International Committee since 2017. 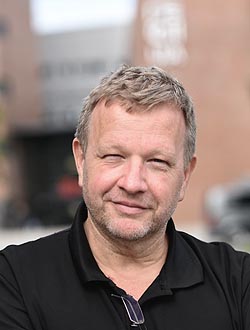 Stefan Gänzle is Professor of Political Science and Head of the Department of Political Science and Management, University of Agder. Previous affiliations include the German Development Institute in Bonn, the University of British Columbia in Vancouver and the University of Jena. His research focuses on EU foreign and security policy, differentiated integration, European Territorial Cooperation and comparative regionalism. His most recent research has been published in the International Journal of Administrative Sciences, Journal of Common Market Studies, Journal of European Integration, Political Studies Review, Public Administration and Regional and Federal Studies. 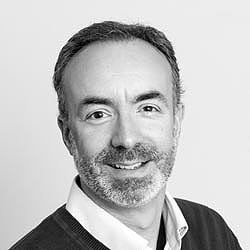 Rómulo Pinheiro (Panel Moderator) is Professor of Public Policy and Administration, Deputy Head of Department and Co-head for the research group on Public Governance and Leadership (GOLEP) at the Department of Political Science & Management, University of Agder. He is also a member of UiA’s Center for Digital Transformation (CeDit) and of the recently established Jean Monet Center for Excellent. Rómulo’s research interests are located at the intersection of public policy and administration, organisational studies, economic geography, innovation and higher education studies. He is particularly interested in the higher education sector as an empirical field, and is involved in numerous comparative studies across and beyond the Nordic region.

Following the presentation of the report, The Second Annual European Conference on Democracy and Human Rights will be held in Kristiansand on May 5. A separate registration for that event can be found here.