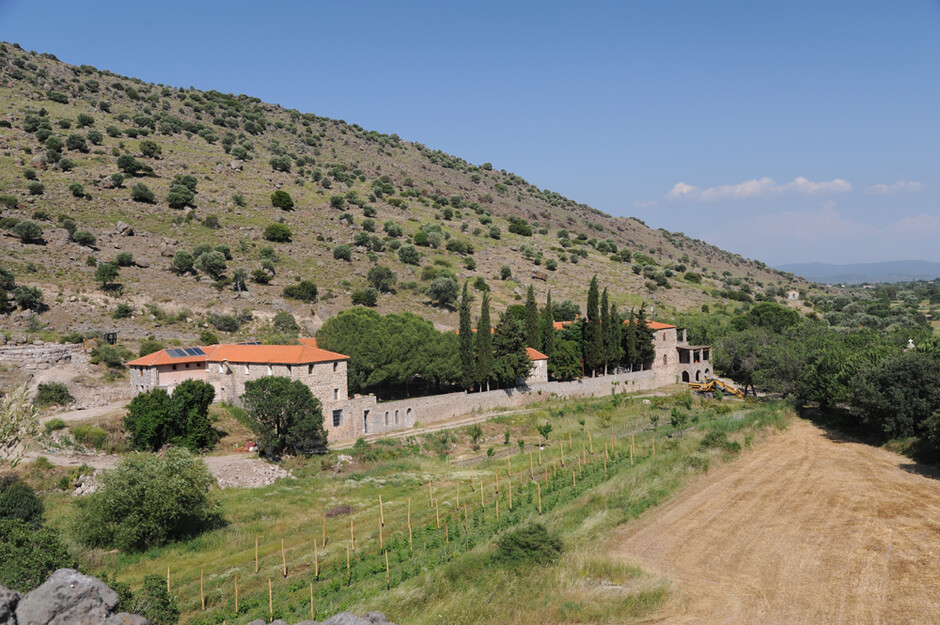 "The pre-festival activities form an integral part of the Molyvos International Music Festival, aiming to diffuse classical music to the wider audience of the island and its visitors. It is a dialogue between classical music and the cultural wealth of Lesbos, the works of man and nature dating back to mythical ages.

The venues are selected on the basis of the theme of the Festival. This year’s topic is “Genesis”, and the places chosen are: The Museum-Library of Stratis Eleftheriadis-Tériade, where we experience the birth of 20th century art, through its exhibits and collections.

The Metochi Study Centre of the Leimonas Monastery, north-west of Kalloni, where the educational role of this 16th-century monastery was regenerated through a contemporary educational meeting with the Norwegian University of Agder. The pre-historic settlement of Thermi, where one of the earliest examples of urbanisation in the Mediterranean is revealed, with urban features and urban & architectural planning from the beginning of the 3rd millennium BC. The Archaic Sanctuary of Apollo, god of light and music, in Klopedi, Aghia Paraskevi, where the Aeolian order was born."