From identity politics and environmental protection to liberalism and right-wing populism, the protest movement of 1968 has left deep traces in our society. 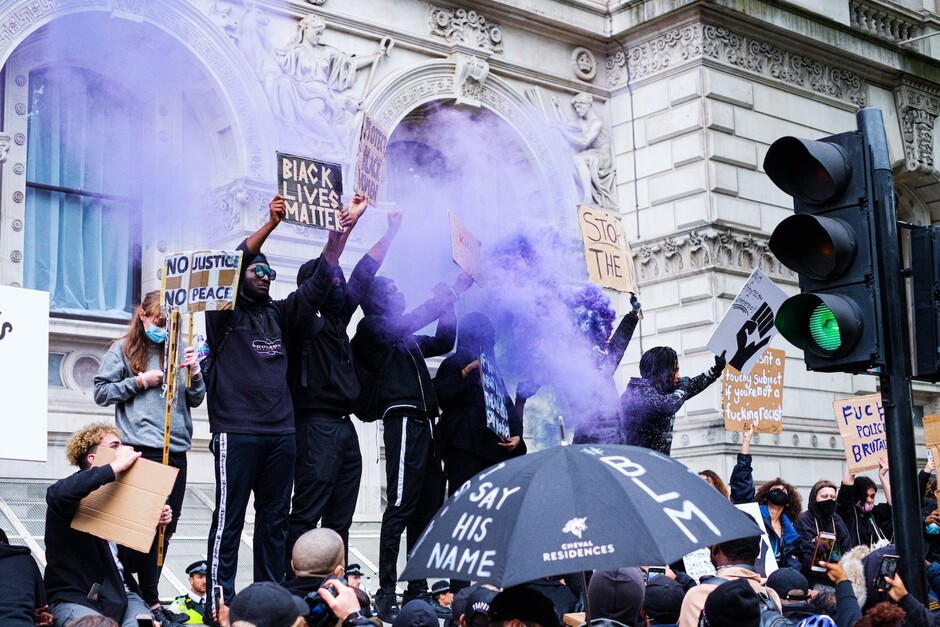 “The story of 1968 is also a story of victory. But it is not the victory of a unified movement. It included many different groups, with different social affiliations and different values, who somehow united around ideas of personal freedom”, says Associate Professor Øyvind Tønnesson. Illustration photo: Unsplash

“The 1968 protesters have been mocked and portrayed as somewhat silly people who stood for boundless freedom, anarchy and norm violations. But the ‘68ers won the battle over ideology and politics,” says Professor Knut Dørum at the Department of Religion, Philosophy and History at the University of Agder. Together with associate professors Øyvind Tønnesson and Ralph Henk Vaags, he is the editor of Arven etter 1968 (the legacy of 1968), a book recently published by Cappelen Damm.

In the book, the authors show that many of the aspects of society that we take for granted today have their origins in the 1968 uprising.

Rebellion in red, green and blue

The 1968 uprising consisted of several different movements that began around 1960 and lasted throughout the 1970s. The long 1968 uprising has not only left its mark on the left and the environmental movement. Much that happened on the political right also has links to the movement.

In the 1950s and 60s, Norway was characterised by the social democratic order. NRK had a broadcasting monopoly of one TV channel and one radio channel. Shop opening hours were from nine to five on weekdays and nine to one on Saturdays. You had to wait for several years to get a telephone installed, and the real estate market was strictly regulated making it difficult to buy a plot or an apartment.

“Economic freedom was very limited compared to the expectations of freedom current in the 1970s. In 1981, the Willoch government was responsible for the financial liberation of the individual as customer, consumer, contractor, and land buyer”, Dørum says.

The political right emphasised the individual right to freedom from state interference, in the same way the ‘68ers argued for freedom from the authorities.

“The ‘68 movement has not received sufficient credit for significant societal changes such as this neoliberal wave in the 80s”, says Tønnesson.

The tyranny of opinion 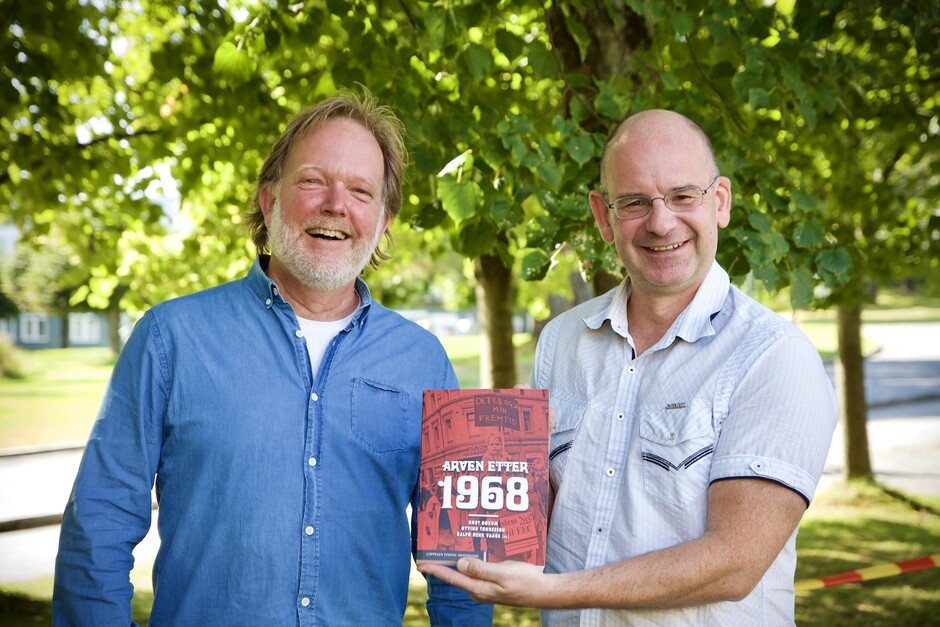 Øyvind Tønnesson (left) and Knut Dørum with the book Arven etter 1968. The book is a multidisciplinary analysis of the long 1968 revolt and discusses the effects of the protests on politics, society, philosophy, art, media, literature, religion and education until 2021.

The authors also show how the dismantling of authority can generate unfreedom.

“Right-wing populism is a reaction to political correctness, anti-authoritarian ideas have formed the basis for a new way of thinking that many people feel forced into”, says Tønnesson.

In the book, the authors show how anti-authoritarian movements can create a covert authority that may not have a name, but which still exists.

“Part of the problem concerning identity politics is that a group monopolises the right to talk about itself. Only women can understand the oppression of women, only Native Americans can talk about their history. Outrage culture, where people are easily offended, can become a problem in society”, says Dørum.

1968 institutionalised the belief that knowledge and a scientific approach are the best ways to improve society.

“This creates a level of authority that generates distrust in those who do not have it. And then there will be another uprising. This is where we are now, where knowledge-based developments are seen as illegitimate by many people in the industrialised world”, says Tønnesson.

A revolution in the church

1968 was also a year with revolts against social injustice, materialism and consumer society. While the movement’s blue trend was about liberating the individual as a consumer, the green trend went in the opposite direction and was critical of consumer society.

The Church of Norway has undergone many changes since the 1960s. What began as a struggle against social injustice soon became a struggle over other moral issues as well.

“The church has gone to great lengths to accept homosexuality. It has become tolerant of other denominations and stands for a liberal immigration policy. It is concerned with environmental protection. What has happened in the church is an example of how the role of the ‘68 movement in society hardly can be overstated”, says Dørum.