The mathematics didactics community at UiA has been assigned the responsibility for a national researcher school by the Research Council. 12 new researcher schools in various fields will be established across the country, and UiA will be involved with seven of them in addition to the one UiA leads. 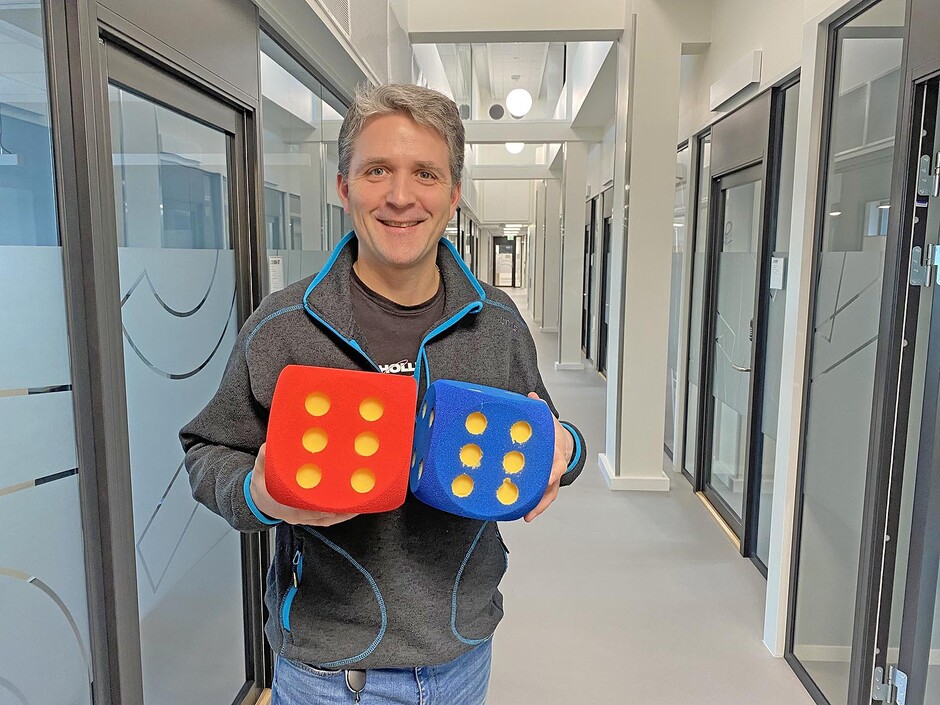 “Basically it is about schoolchildren becoming better at maths and science. To achieve that we must strengthen research on mathematics and science teaching”, Professor Martin Carlsen says.

He is a professor of mathematics didactics. Didactics is the science of teaching and learning in schools.

Carlsen led the work on the application which has now resulted in the establishment of a separate national researcher school: Norwegian Graduate School in Mathematics and Science Education. The project is supported by the Research Council of Norway with a total of NOK 16 million over the next eight years.

“One of the most important things we can do to prepare for the future is to focus on research and young research talents in particular. The researcher schools will help the doctoral students become well equipped for the tasks that await them inside and outside research”, says Chief Executive of the Research Council, Mari Sundli Tveit, in a press release.

Unites the whole of Norway

MERGA, the Mathematics Education Research Group at Agder, UiA’s own priority research centre in mathematics didactics is the group behind the application.

“Through the graduate school, we will create a community for PhD students and their supervisors in mathematics and science didactics throughout the country. We are home to a large academic community here at UiA and a national powerhouse within mathematics didactics. In the work on the application, we invited all the universities and four university colleges to take part, but the project is led by UiA”, says MERGA leader Carlsen who will also be the leader of the graduate school.

He is joined by professor of science didactics at the University of Oslo, Doris Jorde, who will serve as deputy leader of the graduate school.

“We are very pleased with the allocation, both for the ongoing work and the recognition it gives”, says Head of Department at the Department of Mathematical Sciences, Ingvald Erfjord.

Leads one, participates in seven others

The Scheme for National Researcher Schools (FORSKERSKOLER) is a scheme to renew and improve PhD education in Norway and is a supplement to the doctoral programmes at the various higher education institutions. The researcher schools consist of academic networks in which universities, university colleges and research institutes participate, a press release from the Research Council of Norway states.

The new researcher schools will develop and use new methods and approaches to increase the interaction between academia and other societal actors. Each of the researcher schools must collaborate with at least one partner in business and industry, the public sector and/or other organisations.