Five research environments at the University of Agder (UiA) have been granted the status as priority research centres. 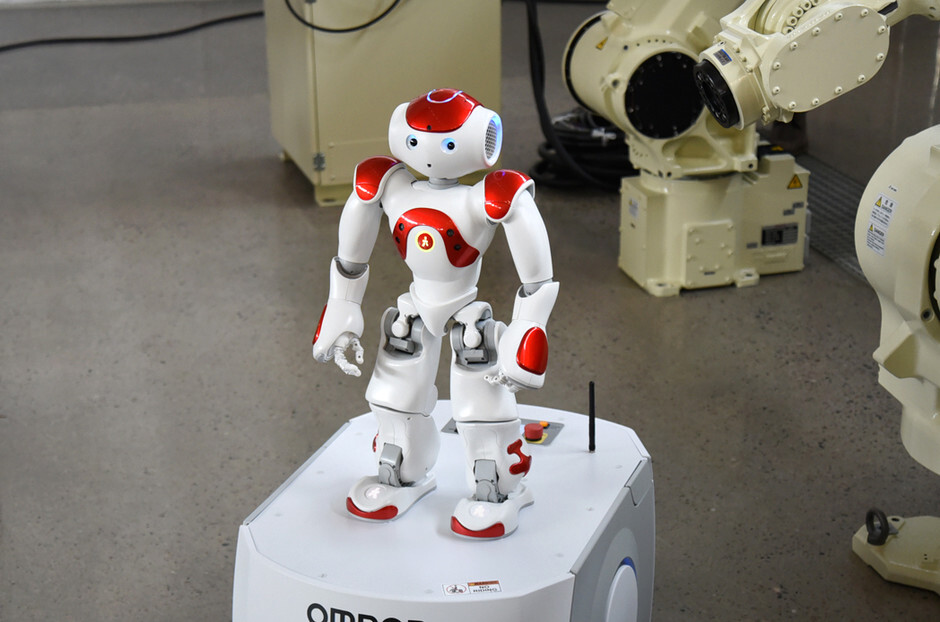 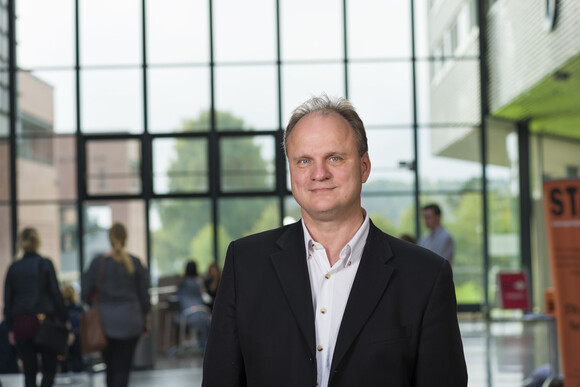 "These are now our flagships. It is a celebration of a research effort worthy of national and international attention. Resources are prioritised for these efforts in order to continue to support them so that it will be easier for them to make an impact," Rector Frank Reichert, at UiA says.

The effort from the University board means a lot for the research centres’ future prospects. 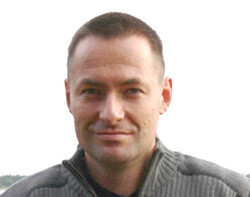 Halvor Knutsen, head of the Centre for Coastal Research (CCR).

"Having the university leadership prioritise our research shows that the work we are doing is important. Being granted the status as priority research centre is a great recognition on a national and international level, as well as internally at UiA," Halvor Knutsen,  head of the Centre for Coastal Research (CCR), says.

For the Research Centre for Excellence on Lifecourse Nutrition (FEED), the status is valuable for the further work on researching food and nutrition.

"We are very happy to receive the status as priority research centre. We look at it as a great recognition of our research and the way we have worked," Nina Cecilie Øverby, leader of FEED, says.

CCR is an interdisciplinary research environment established by UiA in collaboration with the University of Oslo, The Institute of Marine Research, GRID-Arendal and NIVA. For CCR, the effort means a lot for the further development of the centre regarding marine research and education in Agder. 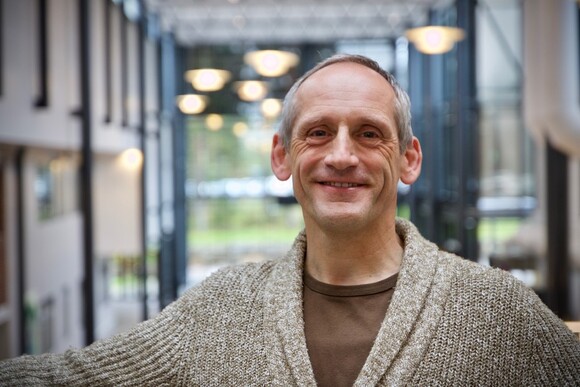 Andreas Prinz, head of the Centre for eHealth

"We have put a lot of work into building a strong network in Southern Norway for coastal research. The status as a prioritised research area gives us a greater standing. We want to establish our environment as appealing to both researchers and students. Now, our goal is to go even further and increase the amount of publications in international journals. We wish to create more international projects that can give us more general knowledge about ecosystems in coastal and sea areas," Knutsen says.

Andreas Prinz is the head of the Centre for eHealth. He tells that being a priority research centre is essential for the centre’s work because it means that they can continue and focus the work they are already doing.

"Our goal is the become a Centre for Research-based Innovation (SFI) within e-health services. In cooperation with the practical field, the centre will make Agder the best region on e-health nationally and internationally in the next five years," Prinz says. 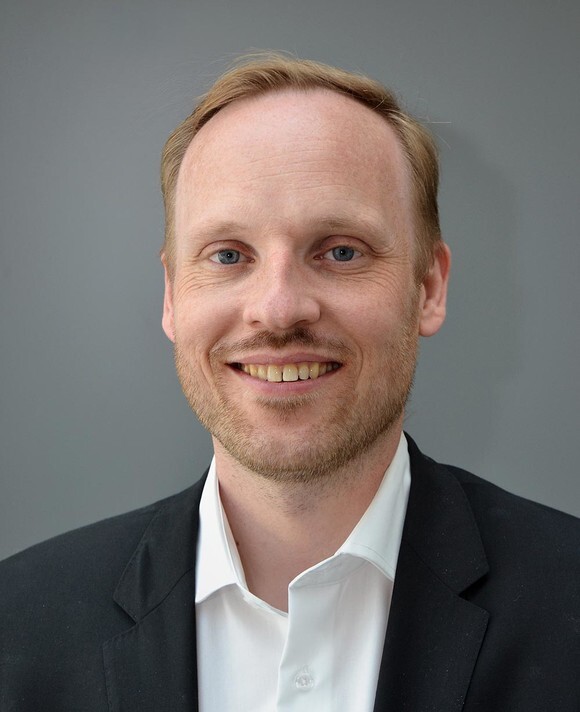 Ole-Christoffer Granmo is the director of CAIR and tells that this is incredibly positive and a recognition of the research work done regarding artificial intelligence in the last few years.

"This makes it possible for us to continue working hard on this field. We are working to create an appealing environment for artificial intelligence, and our goal is to create algorithms that can solve intellectual tasks better than humans, so-called superintelligence," Granmo says.

Nina Cecilie Øverby in FEED says that the funding that comes with the status provides the centre with stability and opportunity to fulfil the ambitions related to nutrition for the entire lifecourse.

"Nutrition is the first line of defence against illness and what drives every human’s growth and development. In the early stages of life, nutrition is especially important considering future health. We are very happy to be a part of creating knowledge about how to promote nutrition for the best of current and future generations’ health," Øverby says.

One of the research centre MERGA’s ambitions is to establish a Norwegian Centre of Excellence (SFF).

"Being granted the status is a large recognition of the research work we have done regarding didactics of mathematics over a long period of time. Because of this we are better suited to apply for being an SFF," Martin Carlsen, leader of MERGA, says. 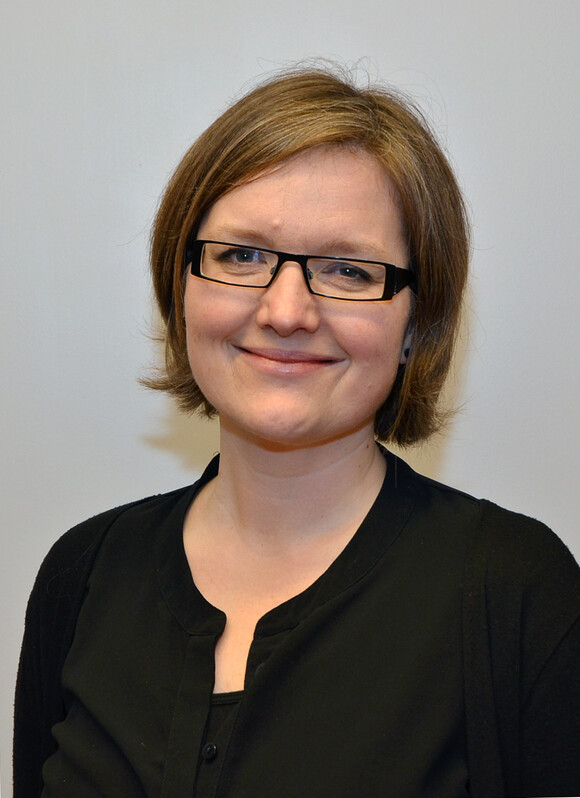 The status as priority research centre is granted by UiA’s board after recommendation from the involved faculties. The centres must have a national and international ambition and must be able to contribute to reaching the goals of the university’s strategy. External funding and gender balance were also parts of deciding whether or not to grant the status.

Five centres now have the status as priority research centres. The status is awarded for five years along with funding appropriate for the status.

"I am proud of the ambitions in UiA’s research environments and the work they have done in order to develop into priority research centres. Common for all five centres is not just the status, but also being granted appropriate funding by the University Board. This way, the centres can continue the work they are well under way in doing," Rector Frank Reichert at UiA says.

The aim of the arrangement is increasing the academic environment’s power on a national and international competitive arena. The funding from the University Board must be matched by the faculty.

"All the applications we received were great, and we want everyone to succeed. It is possible that in a few years there will be another possibility to apply so that more centres can attain the status," Reichert says.

The application from Mechatronics will be handled by the board when it is submitted with a revised strategic plan.