Happiness does not come overnight

Not everyone agrees on what happiness is. But the Greek philosophers can teach us one thing: becoming happy can take a lifetime. Or even longer. 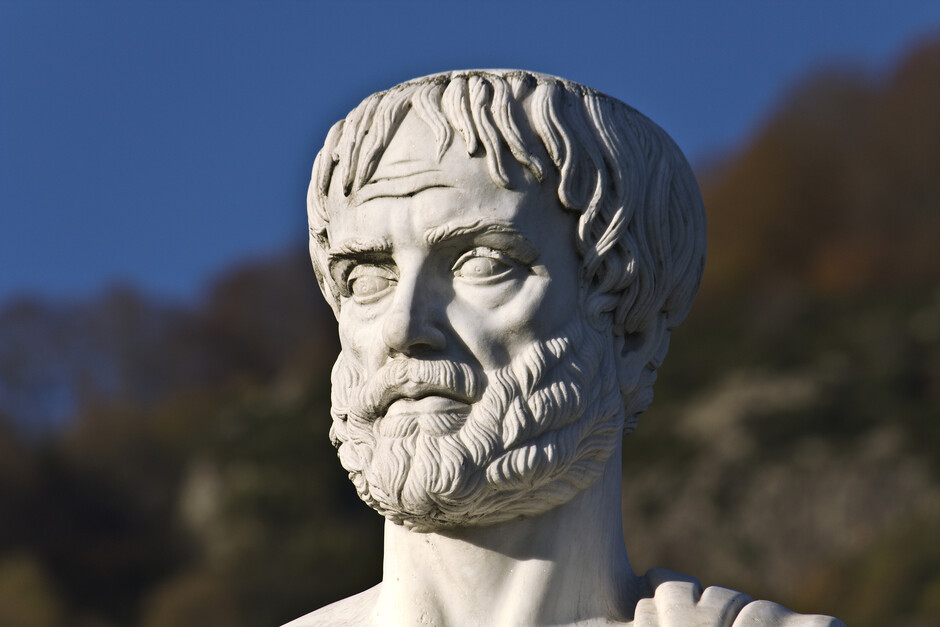 For Aristotle, happiness is linked to your actions. Having luck and success in life is not what makes you happy. Instead, it's about what kind of person you are, and that you are the best version of yourself. (Credit: iStockPhoto)

“One swallow makes no summer,” wrote the Greek philosopher Aristotle. The same goes for happiness, he said: One day or one short space of time is not enough to make a happy man.

“The idea that time plays a fundamental role in happiness is something Aristotle has in common with many thinkers in ancient Greece”, says Hilde Vinje.

She is an associate professor at the University of Agder (UiA) and is currently publishing a book on happiness and philosophy entitled Én svale gjør ingen sommer (one swallow makes no summer). 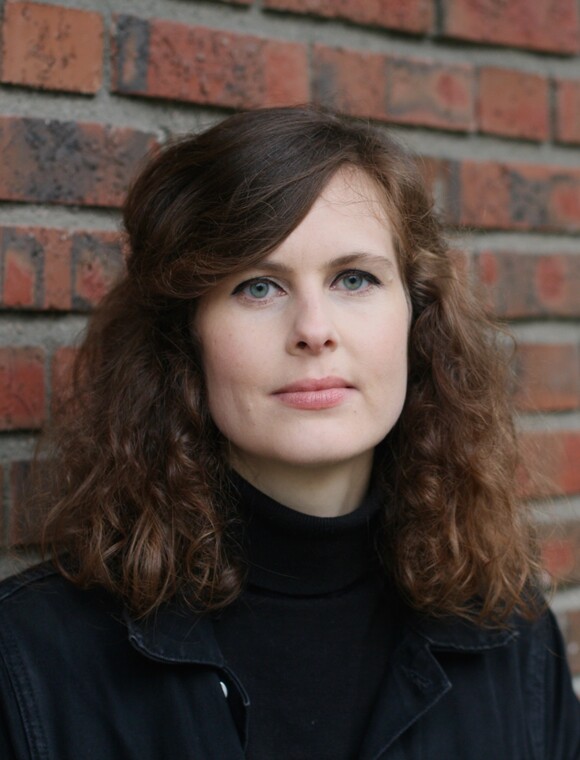 Associate Professor Hilde Vinje at the Department of Religion, Philosophy and History at the University of Agder.

Her doctorate was supposed to be about melancholy in antiquity. But when she came across the sentence by Aristotle that gave the name to her new book, she decided to research happiness instead. And she wanted to take Aristotle literally: If it takes time to achieve happiness, exactly how long does it take?

“If we are to interpret Aristotle strictly, then the answer is at least 49. That is when you are at the peak of life. However, we should take it with a pinch of salt because Aristotle was at that age himself when he wrote this”, Vinje says.

Happiness will in any case happen at different times for different people. It will not be enough to reach the peak of life biologically, physically or intellectually to be able to call yourself happy.

“In principle, one could imagine a person spending a hundred years before becoming happy. And some may never become happy if the conditions are not in place. So not everyone is necessarily happy at the age of 49”, Vinje says. 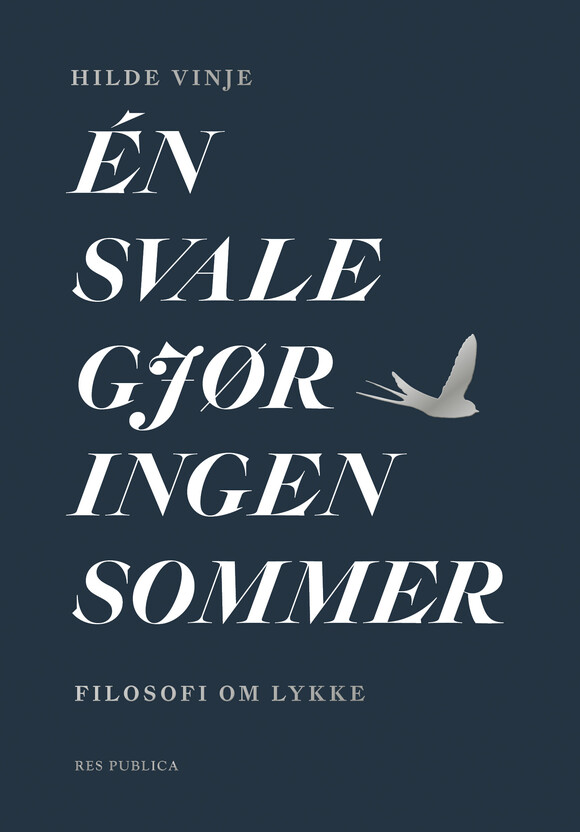 One swallow makes no summer - philosophy about happiness, has been published by Res Publica.

The best version of yourself

“But what is happiness? And do we mean the same thing as the ancient Greeks when we talk about it? Not necessarily”, Vinje says.

“When we talk about happiness in our everyday lives, it is often a short-lived feeling of joy we describe. But we can sometimes talk about happiness as being content with our lives in general. The latter is closer to what the Greek philosophers meant by happiness, though they disagreed about what happiness is also in antiquity”, she says.

For Aristotle, happiness is linked to your actions. Being lucky and successful in life is not what makes you happy. Instead, it is about what kind of person you are and being the best version of yourself.

“The word virtue is very old-fashioned today, but Aristotle spoke of virtues such as courage, self-control, justice and wisdom. To be happy, it is not enough to be good at one of these things, you must have all these virtues to function well as a human being”, Vinje says.

How it works out in the end

Happiness is something we have to work for and does not come by itself. And perhaps it will always be too soon to declare yourself happy.

At least that is what the Athenian sage Solon said, “Count no man happy until the end is known”. Life is fragile and you never know when tragedy might strike. And if someone has lived a good life for sixty years, and the last twenty are filled with suffering, can we call them happy?

“This is a rather pessimistic thought. And it also means that happiness is something for others to assess. Aristotle's ideas are more hopeful”, Vinje says.

Aristotle also mentions an idea that may seem odd to us today, namely that what happens after a person's death affects happiness. He is not talking about a life after death, but about what happens to the friends and family of those who have passed away.

“It is impossible to understand the idea if we don’t understand the significance community has for happiness. We cannot achieve happiness alone, according to Aristotle. When we are part of something bigger, it is not irrelevant how our loved ones are doing after we are gone”, Vinje says.

Man is a social being, and if we are to be happy in the Aristotelian sense, we cannot be alone.

“Developing a good character is an important part of realising one’s potential as a human being. We are not detached from others, and according to Aristotle’s theory, you cannot be happy all alone”, Vinje says.