“Feel free to use passive voice”, the linguist says

Most writing guides and language teachers tell us to avoid passive sentences. The linguist, however, points out that use of the passive voice is an essential feature of speaking and writing. 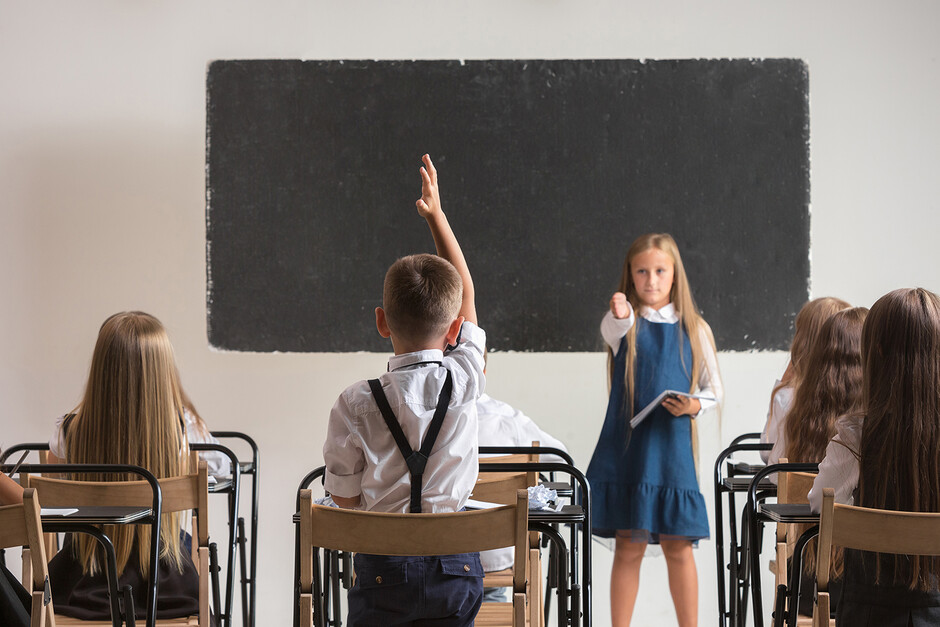 According to Noam Chomsky, we all have an innate language ability. Therefore, already by the age of four, children can make new sentences all the time (photo: Unsplash).

“There is a reason we have passive constructions in our language, and we have to use them where appropriate”, says Arild Høie Henriksen, assistant professor at the University of Agder (UiA). 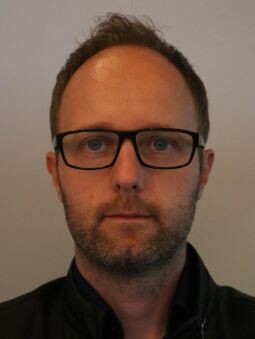 When Arild Høie Henriksen became acquainted with Noam Chomsky’s language theories, he gained a new perspective on language. He recently submitted his doctoral thesis in which he uses the theories of the American linguist.

He recently completed his doctorate at UiA and defended his dissertation on passives in English and Norwegian.

He has his reasons for advocating the passive construction. Before going into those, we go back to Newcastle University in 2001. This is where Henriksen learned that language is not communication. That lecture was astounding to the student of languages.

This is when he became aware of Noam Chomsky’s theory of language. The American linguist has revolutionised the view of language and language analysis from the 1950s until today. He criticised behaviourism and the theory that language competence is the result of stimuli and response.

Language ability is innate, Chomsky argued. He put forward the theory that everyone in the world has an inner grammar. He calls it universal grammar. Later, he became the originator of what we today call generative grammar.

We speak English, Norwegian and Sami. Korean, Faroese and Spanish. But according to Chomsky’s theory, we all have the basics in common.

The fundamental thing is the ability to learn a language. Already at the age of four, the principle of language production is developed in children. From then on, children can construct and understand sentences they have never heard or uttered before.

“The counterpart to that theory is that we learn language in the same way we learn to ride a bike or play chess; when someone instructs us and makes us practice. But the four-year-old has already used the structure or basic principles of language without being instructed to do so. The four-year-old can produce new sentences all the time”, says Henriksen.

Today, he thinks this is obvious, but he agrees that language is also communication.

“Language is primarily a way of structuring and producing thoughts, but we can give language other functions as well, such as communicating”, says Henriksen.

His doctoral dissertation follows Chomsky’s theories. Henriksen has analysed sentences from a number of texts (a corpus) in English and Norwegian, among them 100 novels.

“‘I ate half the cake’ is an active phrase. We can change it to a passive sentence like this: ‘Half a cake was eaten’”, says Henriksen.

He gives a quick course on the difference between active and passive sentences: In the active sentence, ‘I’ is the active agent who does something (the subject). ‘Cake’ has something done to it (the object).

In the passive sentence, the ‘cake’ is moved to the subject position and becomes the subject.

Why we need passive voice

“This passive sentence is a good example of why we need such constructions. The person who speaks may have good reasons to hide who has eaten the cake”, says Henriksen.

But he also points out that we could have used passive voice to say that half the cake was eaten by me, my father or mother. We do not use passive voice just because we have something to hide.

The linguist calls passive constructions essential features of speaking and writing. These are his three reasons for using passive voice:

1. We want to hide or put less emphasis on the person who performs the action (the subject)

2. We want to focus on the action and not who did the action

3. We do not know who did the action, but we know it was done

Passives in English and Norwegian

“But why are passive sentences in English and Norwegian different, if they are based on the same innate principles?”

“According to Chomsky, there are basic principles that are the same in all languages. But local or national principles have evolved creating a difference in language use”, says Henriksen.

The Norwegian word order in so-called impersonal passive sentences is different from English.

In Norwegian you can say: ‘Det vart skote ein mann’. But the word-for-word translation, ‘There was shot a man’, is incorrect English. In English you would say ‘There was a man shot’. In this case, the word order differs in English and Norwegian.

In Norwegian, you can also create impersonal passives of sentences without an object. That is not possible in English: ‘Det vart dansa’ is perfectly fine in Norwegian. But ‘There’ or ‘It was danced’ is ungrammatical in English.

Generative grammar was very elaborate to begin with. Minimalism is an attempt to simplify the whole theory. Henriksen has used this approach in his dissertation.

The explanation for the examples above is that the verb in English passives cannot assign a case to an object, regardless of whether the object is realised or not. Therefore, we can neither say ‘There was danced a dance’ or ‘There was danced’ in English.

“The explanation focusing on case theory has not been used since before minimalism. But my explanation is simpler because I use the same explanation for both phenomena, both with and without an object”, says linguist Henriksen.

He will now teach language to students at UiA and continue researching the theories of innate language ability and passive sentences.